The post featured photos of BTS members and their manager. In the photo the manager is seen raising his hands against the member Jung Kook. Although there was no physical contact fans claimed that the gesture was very threatening and the fact that Jung Kook flinched revealed that there may have been previous cases of physical abuse. 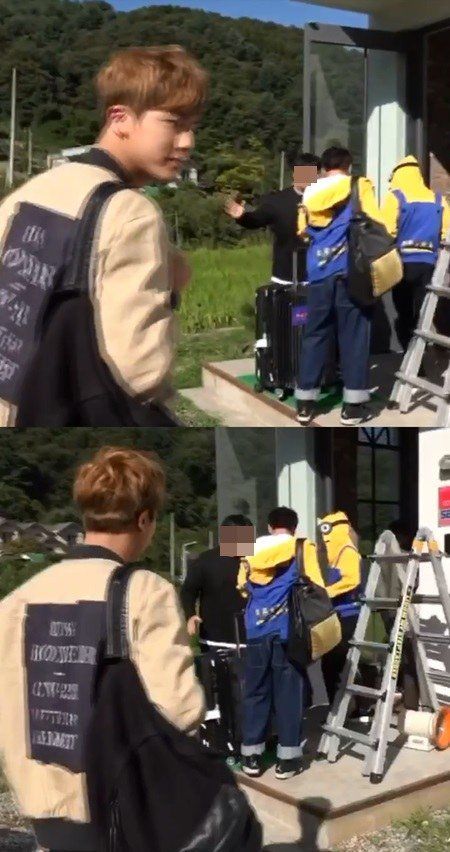 “This is the problematic part. You can’t deny that he raised his hands…and the member flinches.”

BLACKPINK Flex Their Global Superstar And Ambassador Statuses In “Pink Venom,” Proving Why They’re The Queens Of Both Worlds