After claims surfaced regarding use of stand-in body model during advertisement, AOA Seolhyun responds

After many netizens and fans couldn’t hide their disbelief, AOA Seolhyun’s agency FNC Entertainment responded to such claims:

‘Stand-in model was only used during the wire scene and the diving scene for about 1~2 seconds.’ 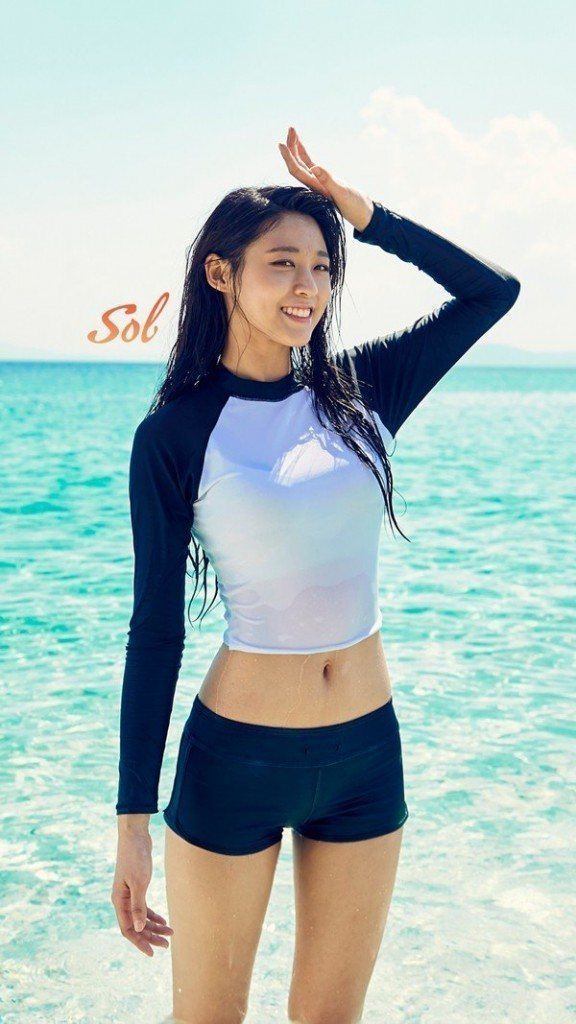 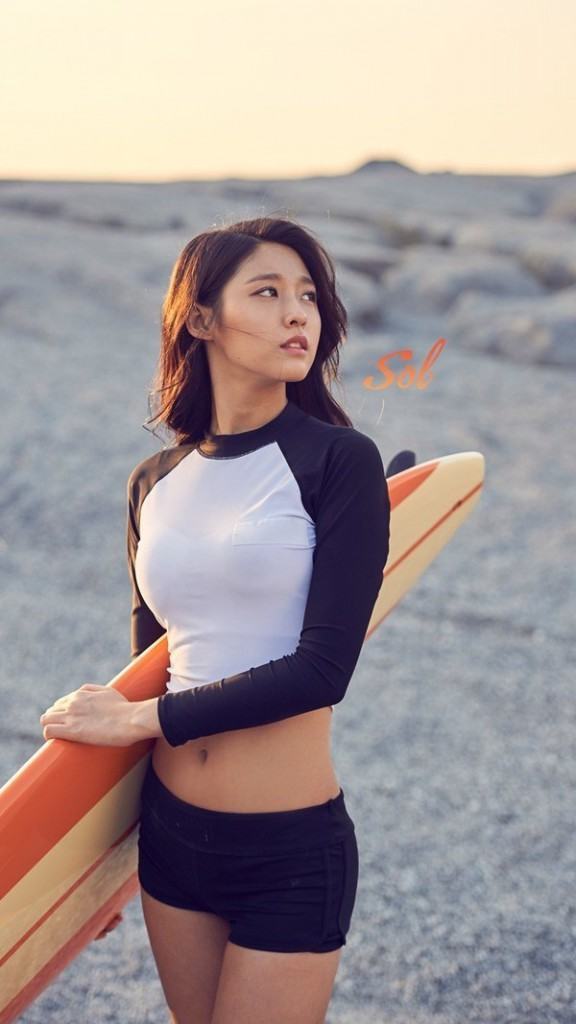 [ +1202] Stand-in model was only used in the water scenes. Seolhyun’s face is even there… What stand-in?

[ +535] Shut up, have you all seen Seolhyun in person?? I suspected my own eyes.. because her body was amazing… and she is pretty… Girls like prettier girls than guys do.. Think before you guys say something

Here’s All We Know About Netflix’s Next K-Drama Blockbuster, “All Of Us Are Dead”