On January 31st’s broadcast of jTBC’s Alone in Love, Apink’s Eunji surprised everyone by showing her glamorous female side in a long white wedding dress.

Alone in Love is a virtual dating program where the female cast members share their thoughts about how they feel about dating. Despite having acting experiences as an actress, Eunji expressed that filming for Alone in Love was not that simple due to the virtual concept of the show.

On the episode, the male MCs of the show invited Eunji to have a meal together, but due to work, Eunji visited the wedding dress shop instead. She then surprised everyone with her first appearance in a wedding dress on broadcast.

Eunji’s appearance with the white wedding dress reminded everyone that although she usually has a more candid and tomboy character, she is still in the group Apink, the members of whom are nicknamed fairy-idols due to their pure and innocent concept.

In fact, Apink previously had a wedding dress photoshoot a few years back with former member Yookyung, but Eunji was unable to join them. Nonetheless, Eunji has made it up and satisfied her fans through the jTBC variety show.

In other news, Apink has just completed their first solo concert Pink Paradise in Seoul on January 30th and 31st, after tickets sold out in two minutes.

Alone in Love airs every Saturday at 11PM KST. 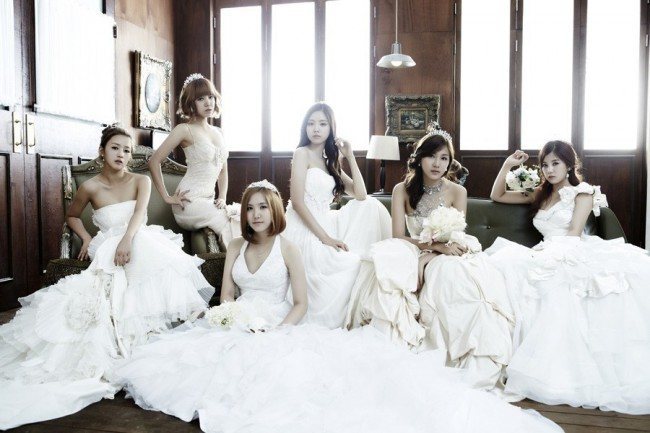 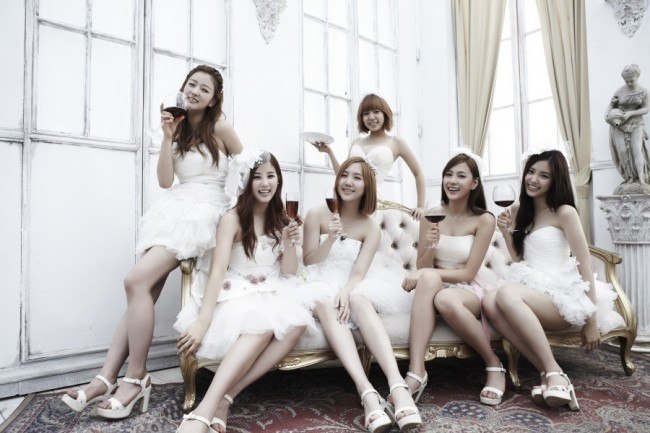