Apink’s Naeun made a number of fashion mishaps as she attended Seoul Fashion Week over the weekend.

On two separate occasions, Naeun was captured gracefully greeting the press as she attended Seoul Fashion Week. On October 17th, she was seen walking giddlily towards Dongdaemun Design Plaza when one of her shoe came off. The following day, she was also captured clumsily taking a fall as she want down the stairs.

Despite the humiliating incidences, the singer handled the mishap professionally, while being helped by her fellow members and staff. She was able to continue the event as planned. 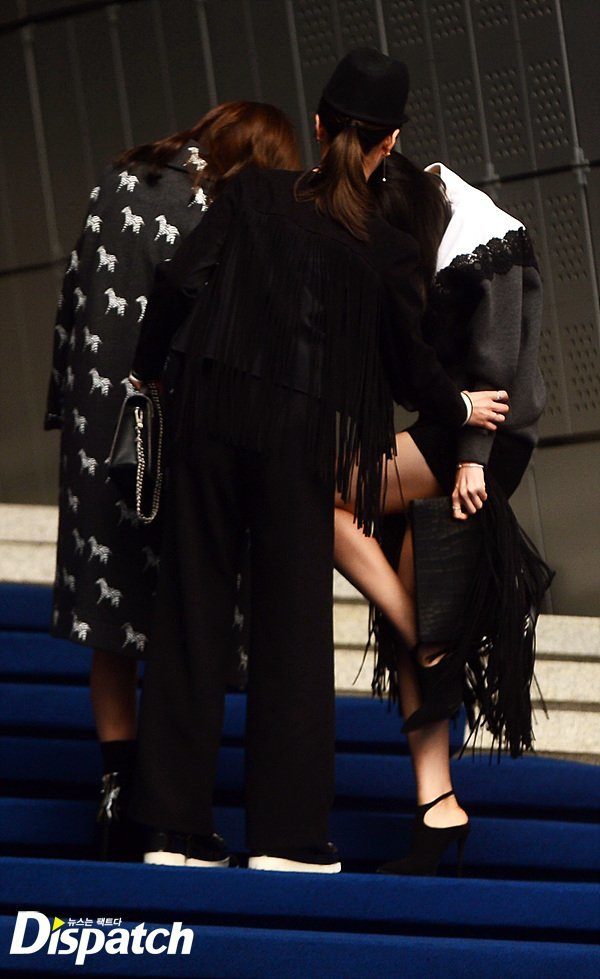 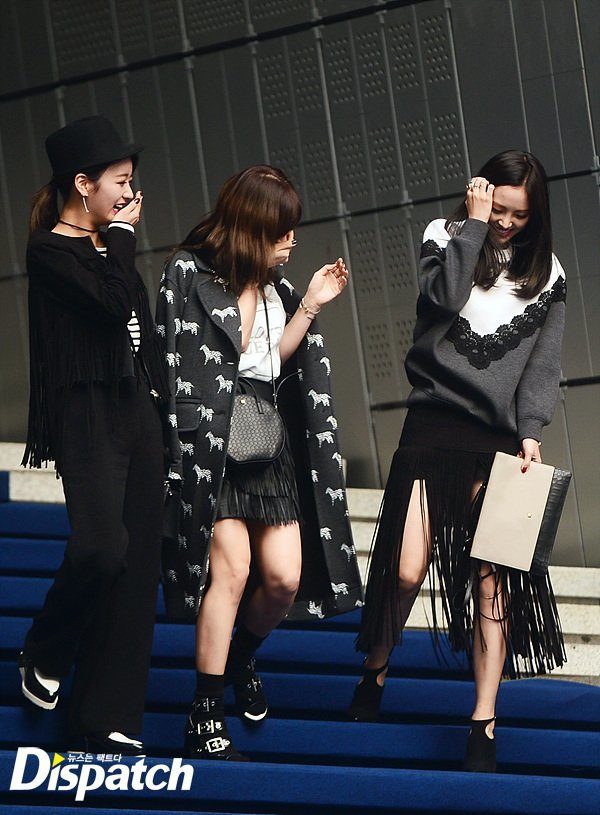 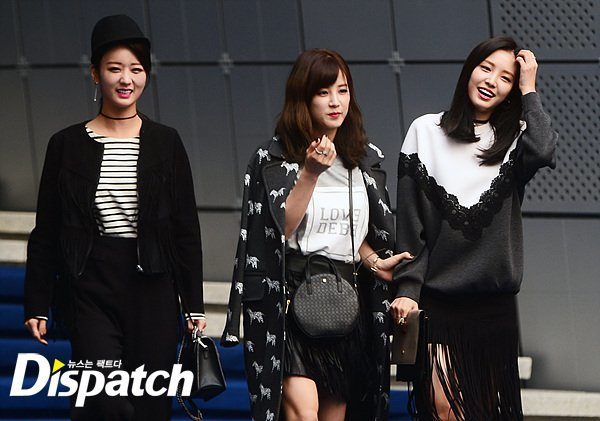 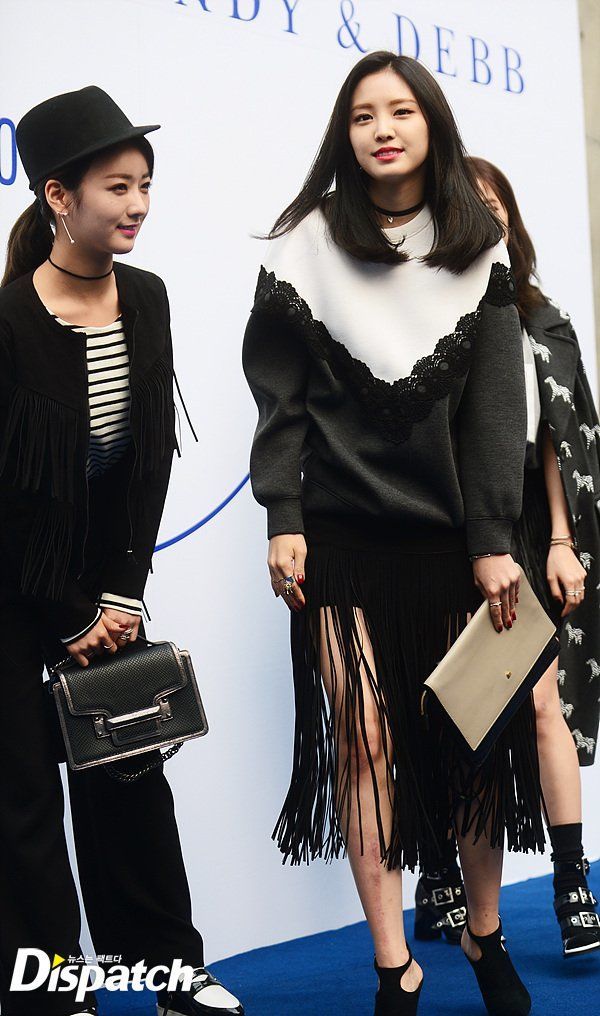 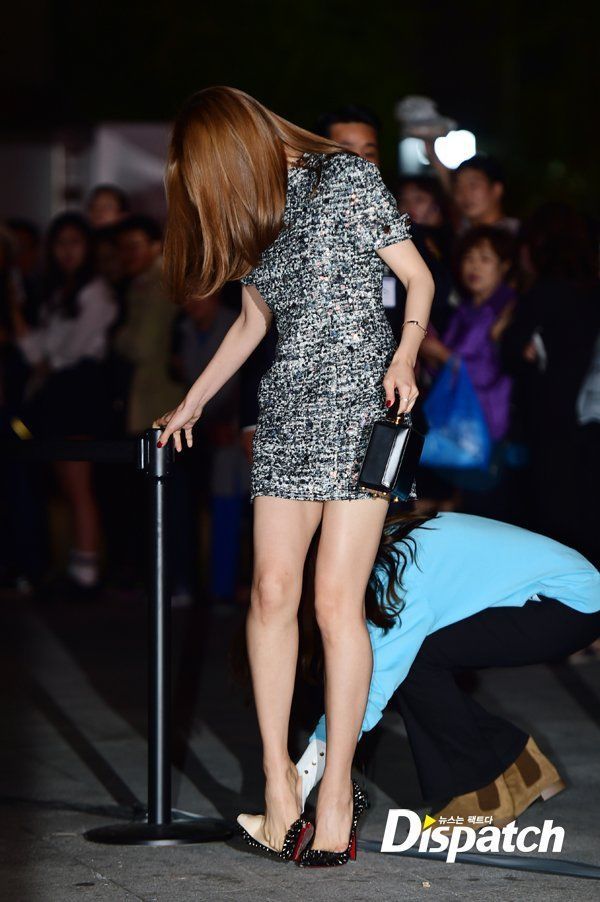 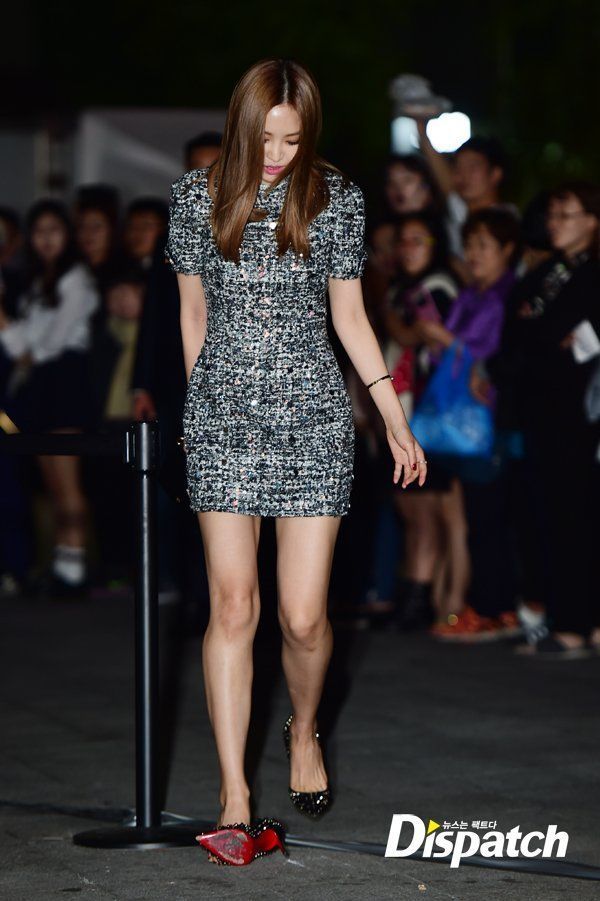 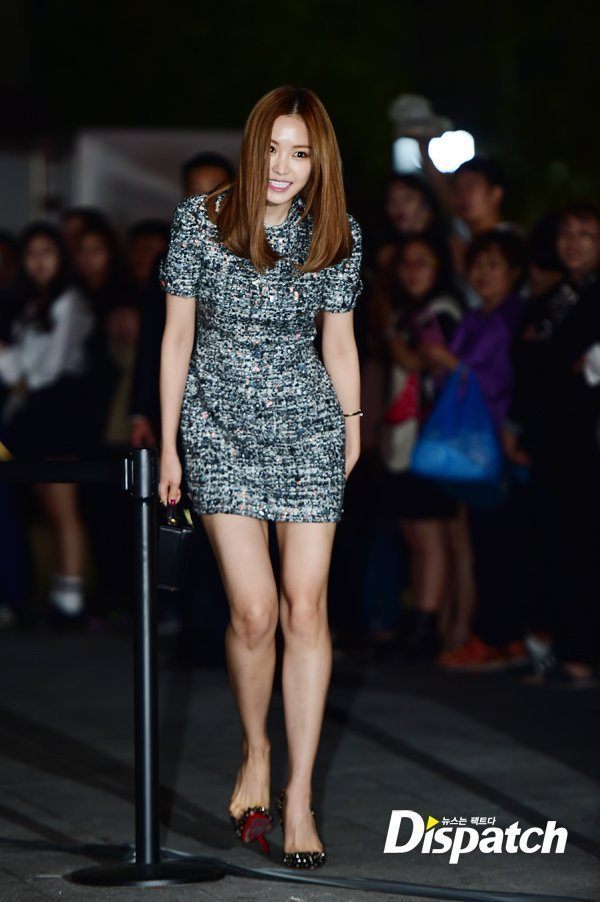