Netizens are known for digging up past photos of idols, and one particular photo of April‘s Naeun has caught a lot of attention recently.

The photo of Naeun is supposedly from middle school, and was reportedly posted by a former friend who has betrayed her trust in uploading such a photo. Netizens have scrutinized the singer for the photo, noting that the photo represents her true character, which is veiled under her idol image. 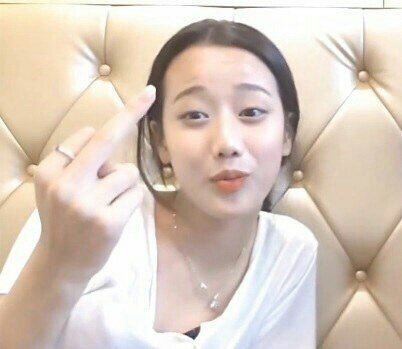