Drama fans have been criticizing broadcasting station KBS lately for having a lack of quality series recently. However, after seeing the channel bring on some of the top actors in the industry for its latest projects, netizens have been discussing the potential rise of KBS dramas. In addition to having popular actor Song Joong Ki in their latest drama Descendants of the Sun, the station has also signed rising star Park Bo Gum for upcoming historical drama Moonlight Drawn By Clouds. With such promising actors and works lined up, KBS seems to have a bright path ahead in terms of dramas. 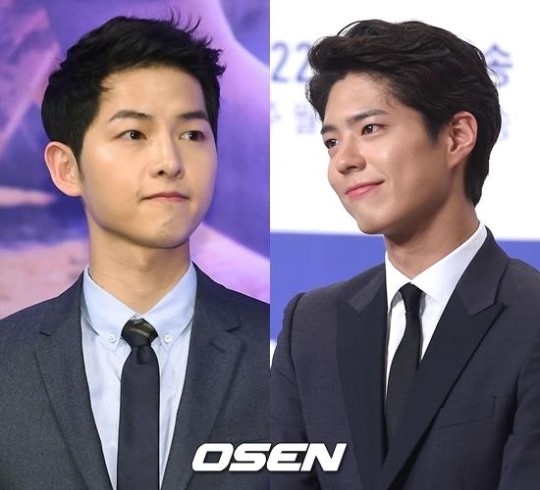