There are hundreds of hate posts and allegations regarding idols and celebrities that are uploaded everyday. Due to people thinking that they won’t get in trouble, these anti-fans and haters not only post criticism but spread malicious rumors.

Originally posted on Pann, ARMY has something to say towards haters and anti-fans.

Titled “BTS Scandal Hahahaha,” here is the direct translation of the post and comments below.

“Haters are keep on accusing Rap Monster, Jungkook and V of dating someone hahahahahaha I have been saving screenshots carefully everyday in a PDF file~~~~~ There is going to be a day when I can use it hahahaahahahahaha. Due to so many hate comments, I heard Big Hit Entertainment is actually preparing a lawsuit hahahahahahahahah.

You guys do know that what you post is spreading false rumors and libel right~~~~~? I will gladly send my files to Big Hit Entertainment’s law department hahaa

I feel like BTS members are so popular due to so many posts regarding their alleged dating scandals hahahahahhahaa Anti-fans think they can’t get in trouble but is that really true? hahahahaahahahaha Stop and leave BTS alone hahahahaahah That is why so many people criticize online sites hahahahaahahah” 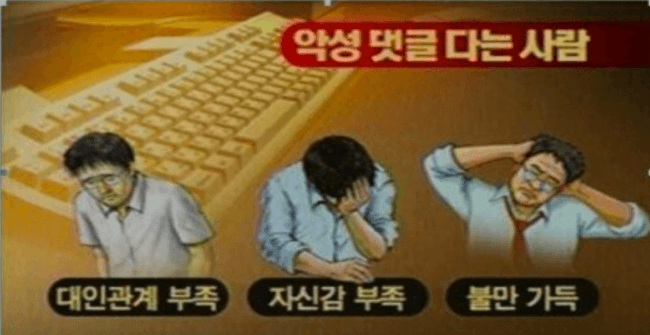 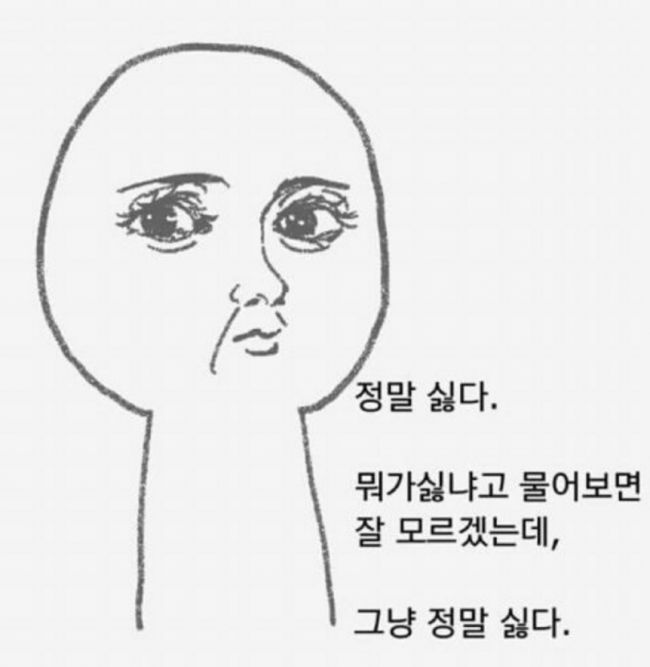 [ +122 / -1] Hahahhahaha I’m not ARMY but I have seen so many posts regarding BTS hahahaahahhahaah Stop it haters and anti-fans. What are you trying to gain? Gaining self-acceptance? hahahaha Please wake up idiots.

Why NewJeans’ Minji Deserves To One Day Hold The Title Of “Nation’s First Love,” According To Korean Fans