Having teased fans with the announcement of their “Ordinary” comeback, BEAST hypes their return further with more individual teaser images.

On July 15th, Cube Entertainment teased fans by releasing BEAST’s solo concept images by the hour through their official SNS portals. The images featured the members styled in their concept for “Ordinary,” following the palette and styling previously revealed.

BEAST will be making their return with the release of their 8th mini-album in July 27th. 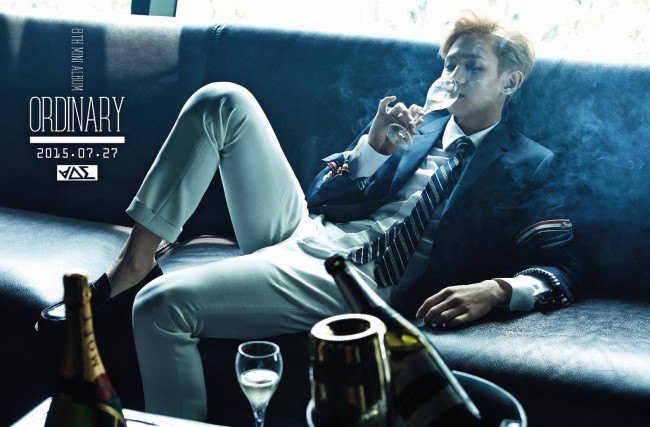 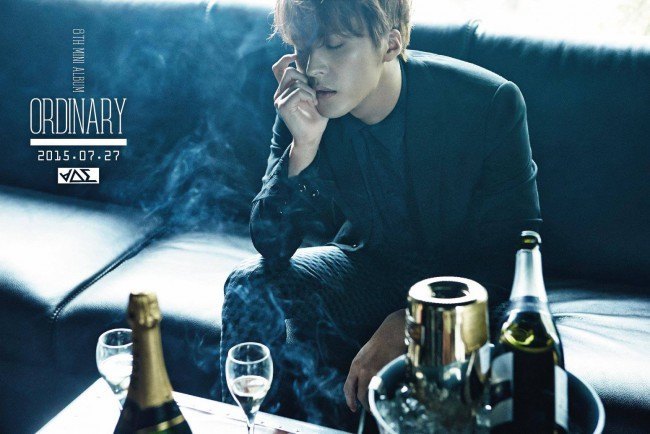 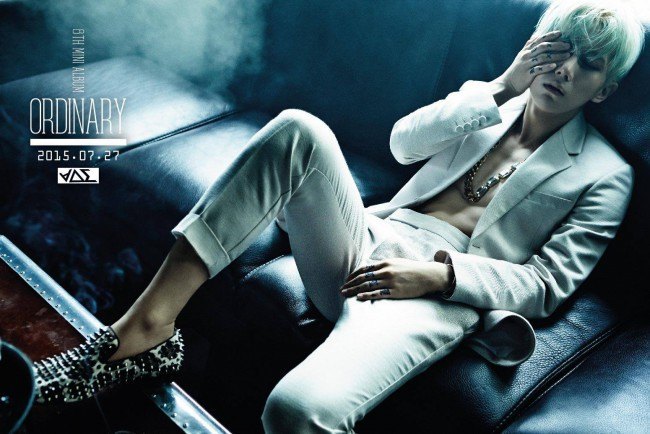 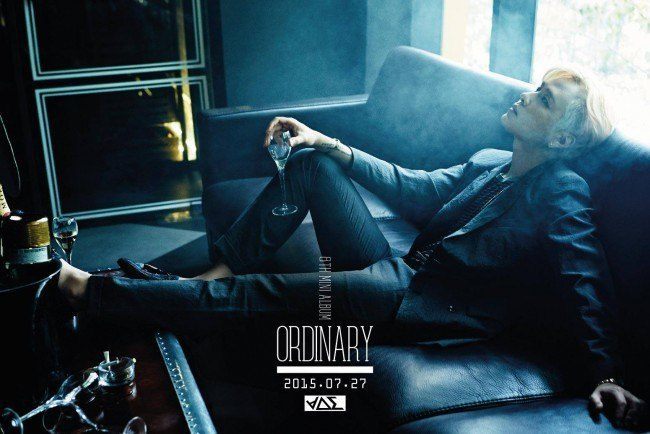 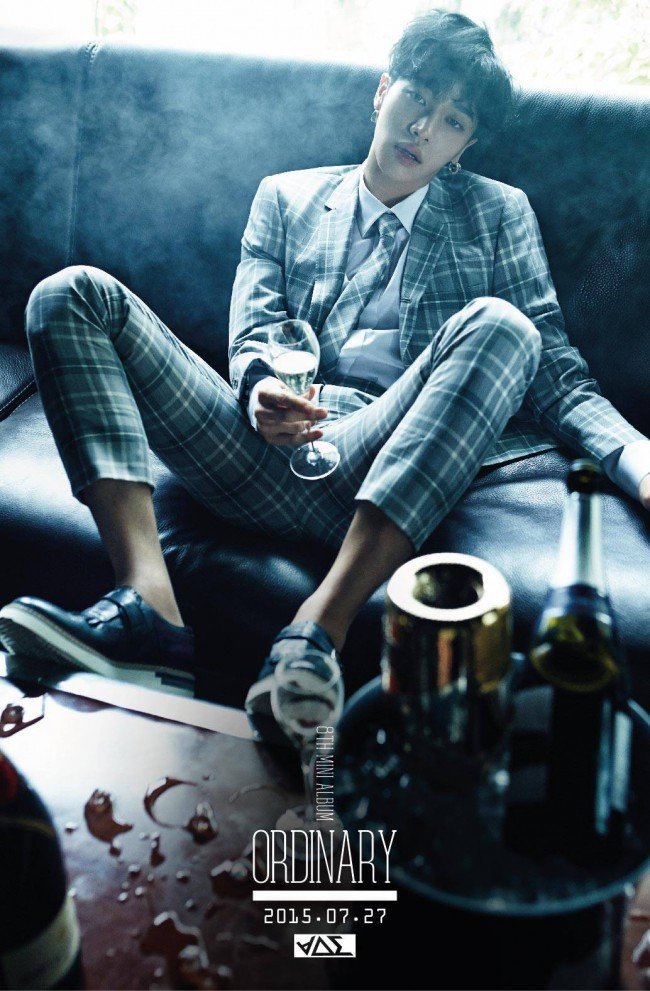 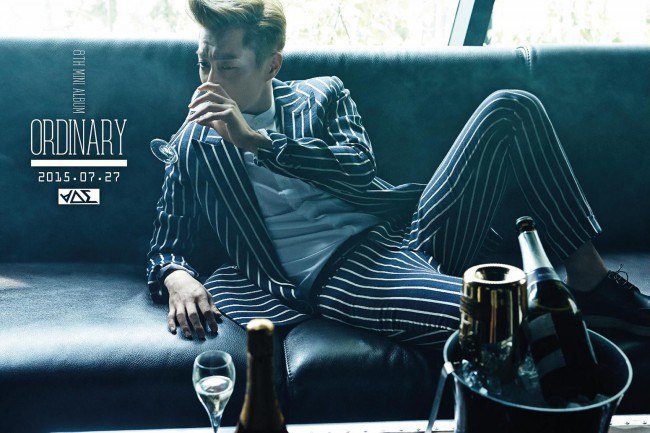