He Chengxi went under the knife many times over the course of 8 years in order to look exactly like her role model. 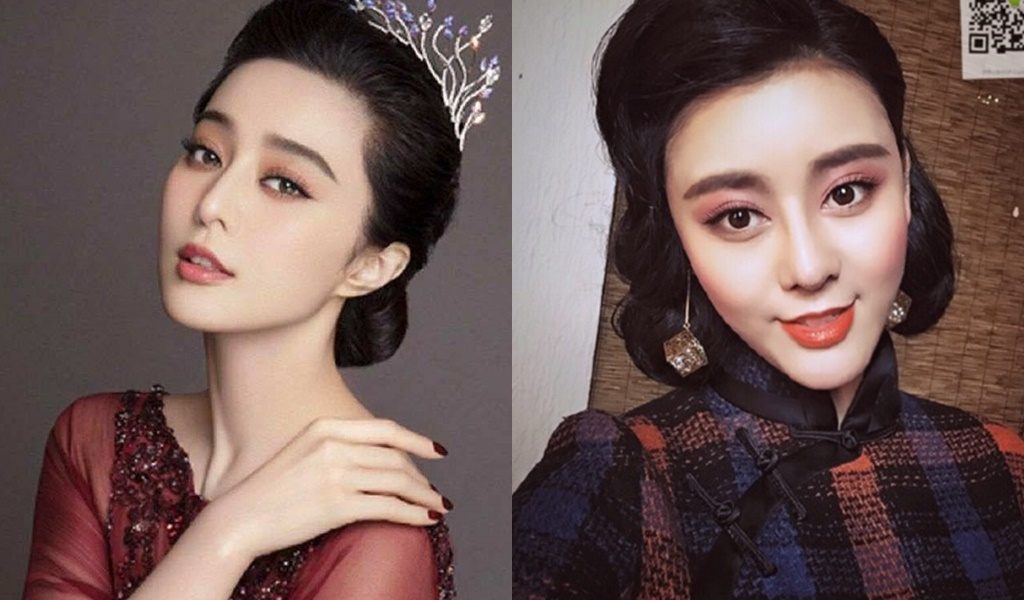 She underwent all this expensive surgery because wanted to make herself look exactly like Chinese actress Fan Bing Bing. 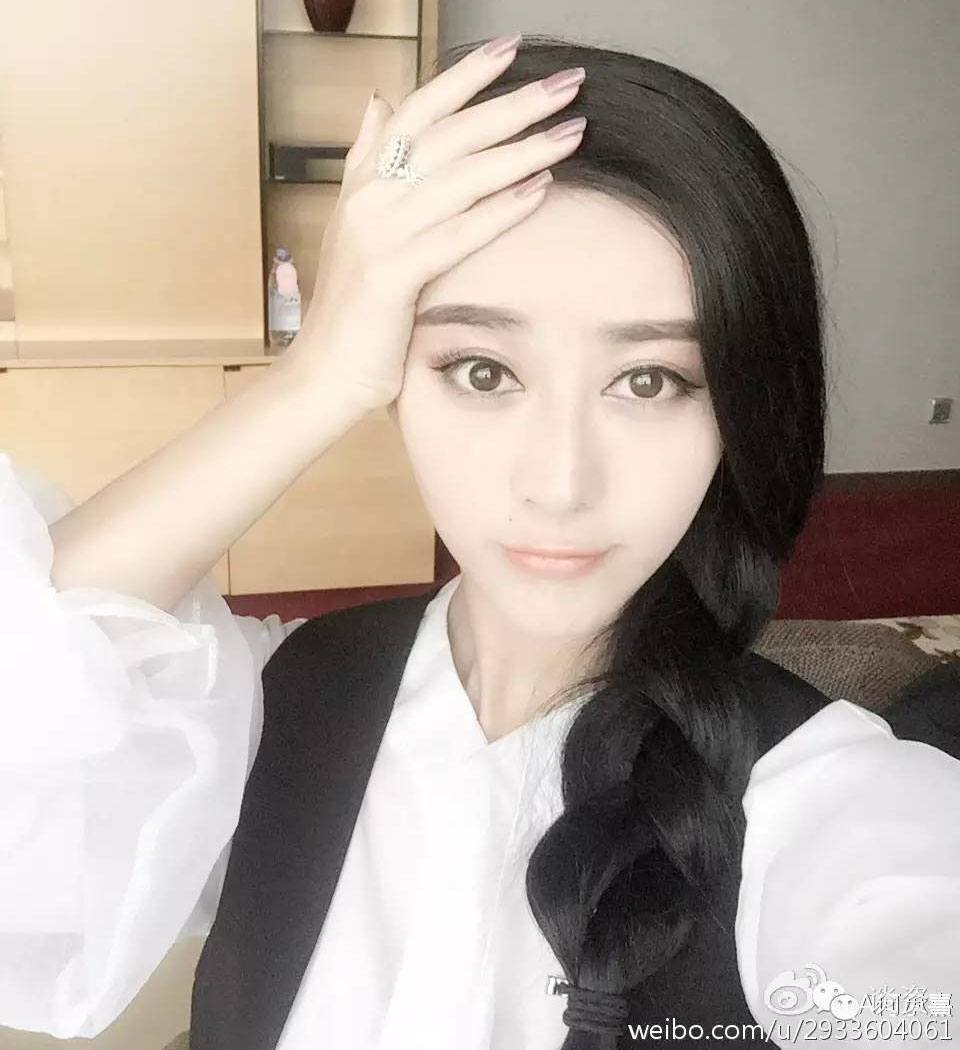 Her resemblance was first spotted during a Chinese singing competition called, Super Girl. 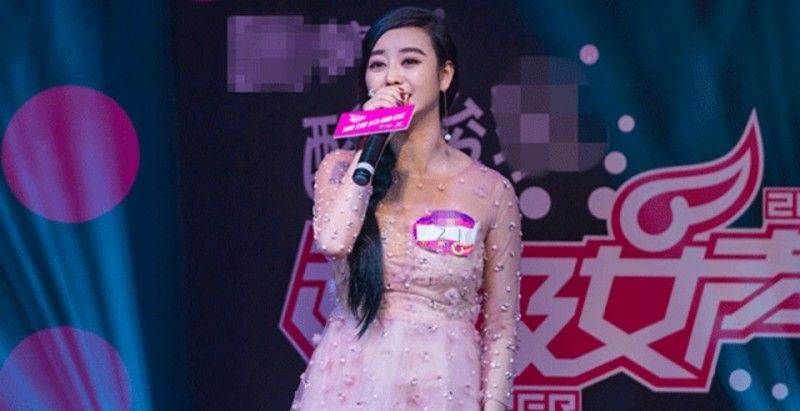 He Chengxi on “Super Girl”

Everyone was amazed by just how much she looks like Fan Bing Bing! 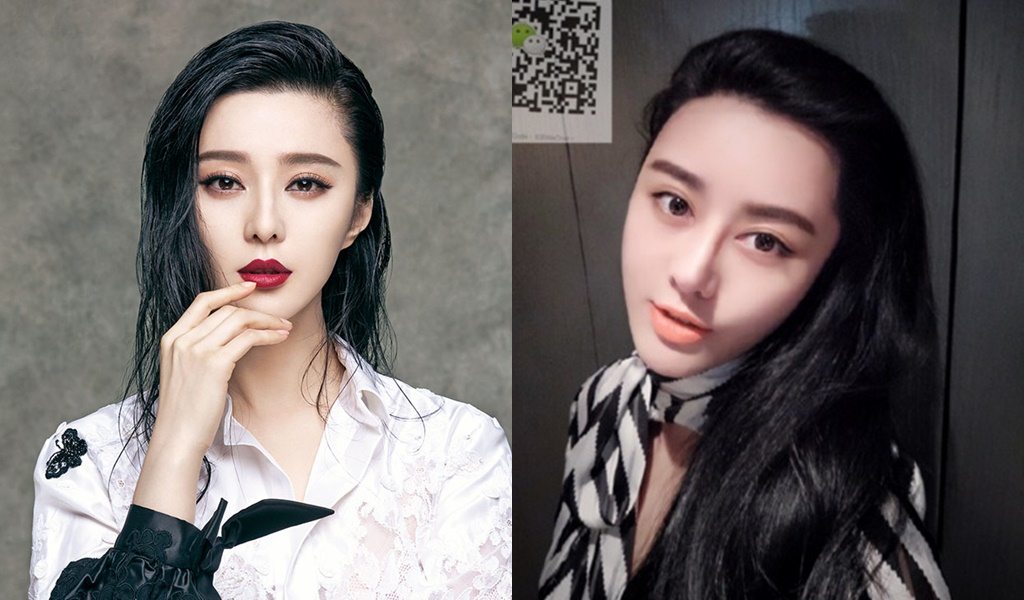 She was able to achieve this feat thanks to the help of her supportive boyfriend. 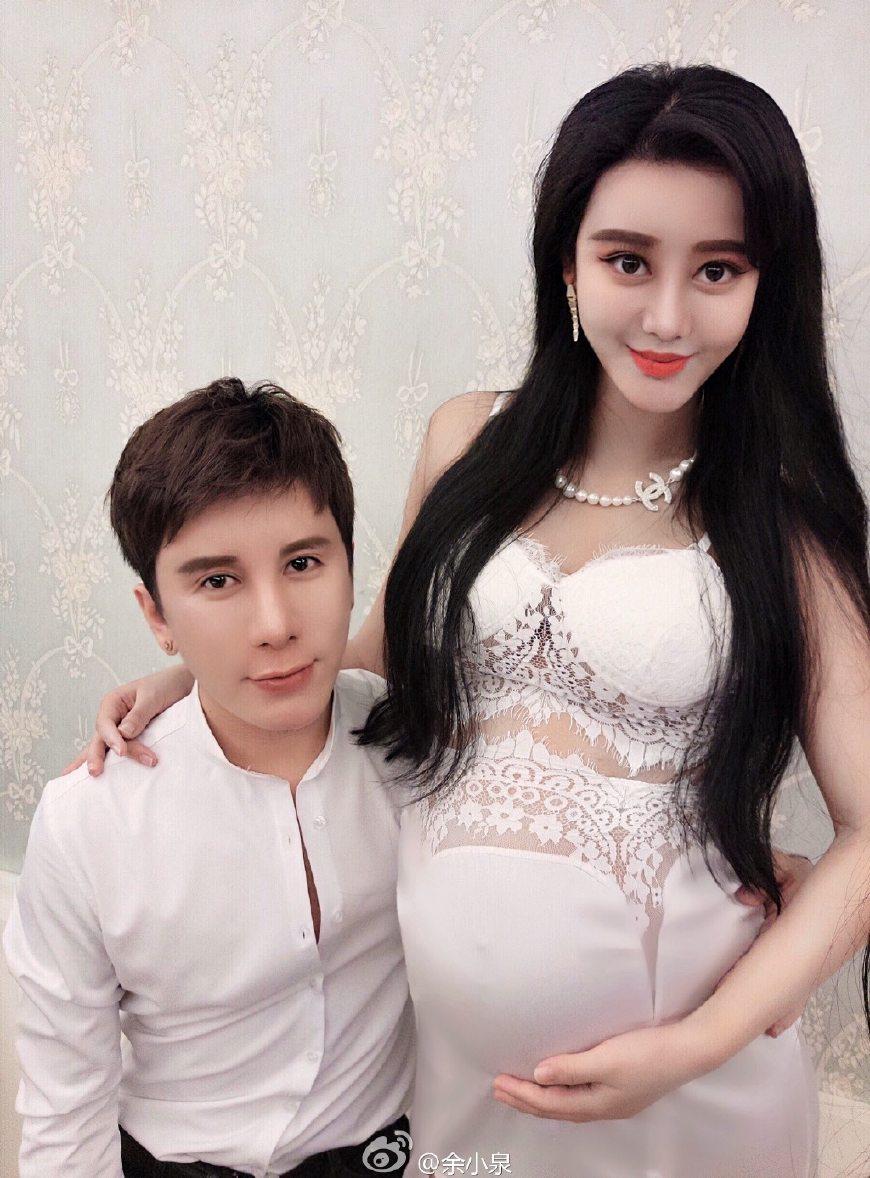 He Chengxi with her boyfriend.In order to get the many surgeries easier, he set up a plastic surgery clinic! 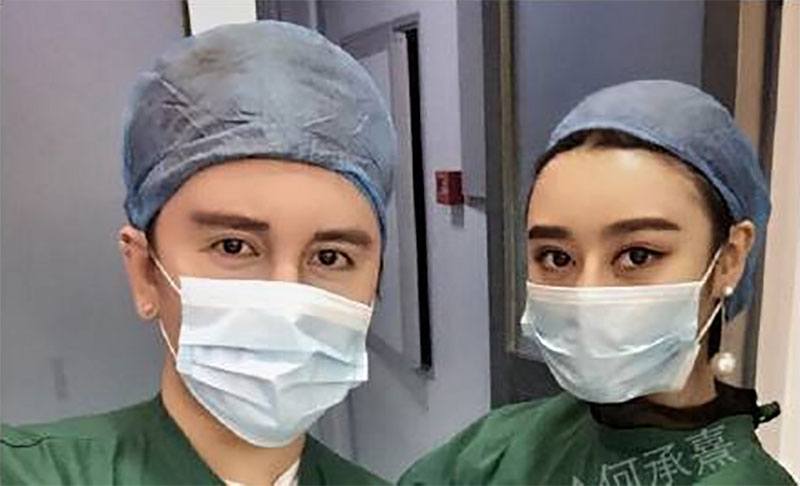 He Chengxi with her boyfriend.

He Chengxi showed just how much she looked up to the Chinese superstar and has earned the nickname “Fake Fan Bing Bing”. 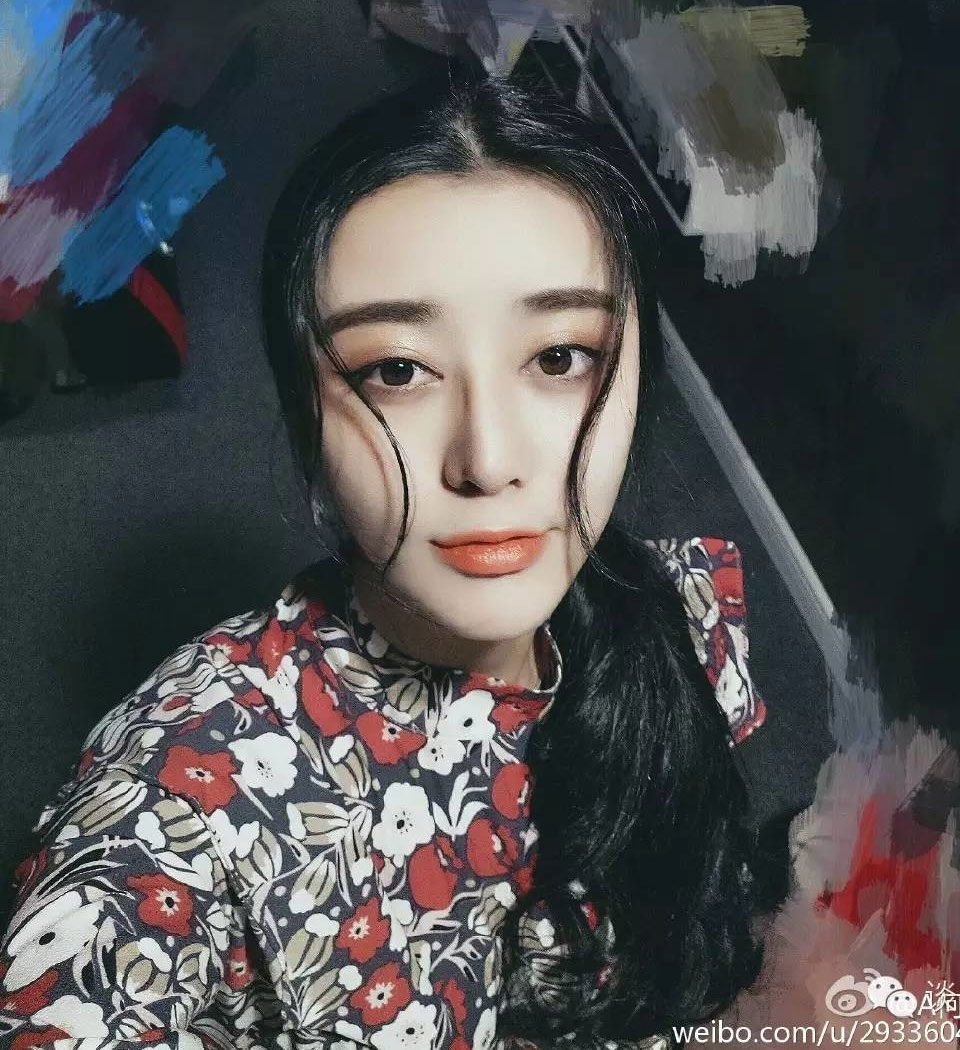 He Chengxi did literally everything she could to look like China’s biggest star.