On November 28th, CROSS GENE left fans excited as they stated that there will be three versions of “Future.” Wanting to bring fans into a new era of music, the members hope the new generations will think about the future as they listen to their song.

Fans have the option between choosing a CD+DVD version, or a CD version of the group’s 2nd Japanese single.  The songs featured in this single include their title track “Future,” and the Japanese version of “BILLION DOLLA.”

Currently, they are busy promoting their recently released Korean single, “I’m Not A Boy, Not Yet A Man.”  Also, member Takyua was recently featured in Hyorin‘s and Jooyoung‘s music video for “Erase.” 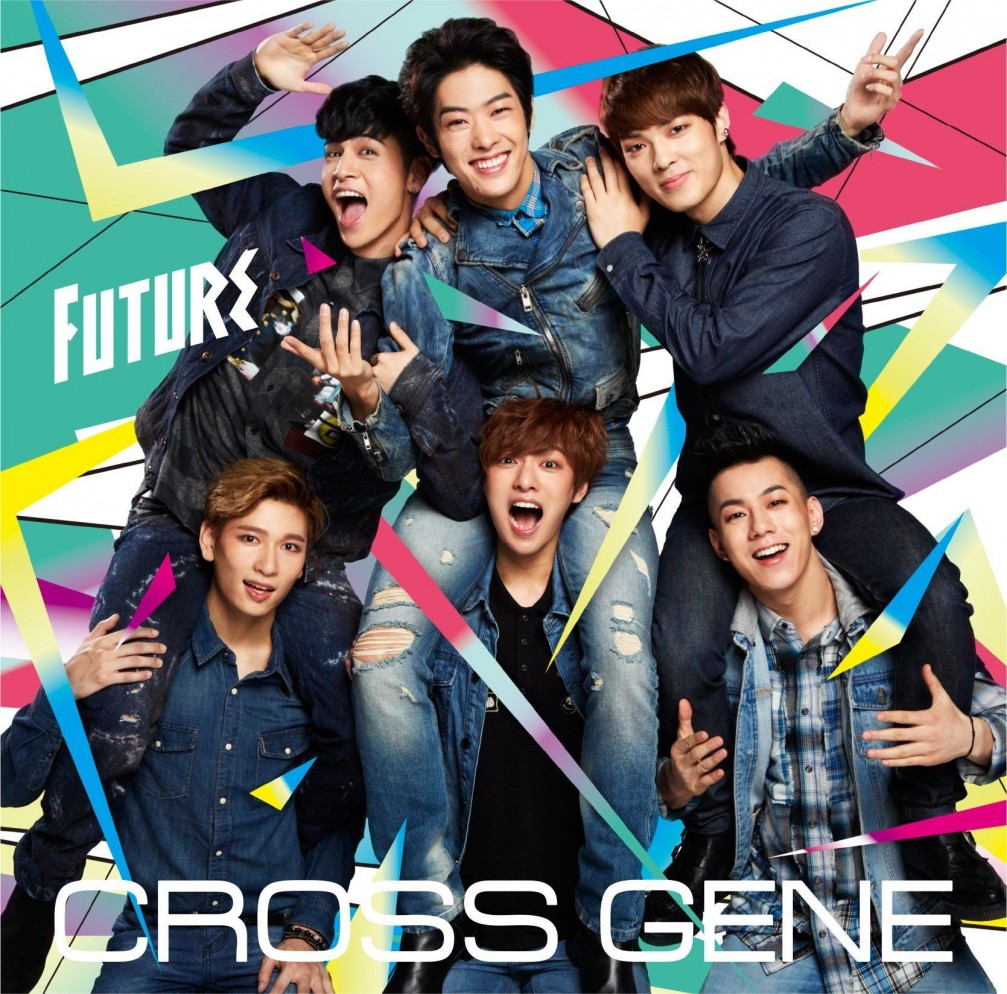 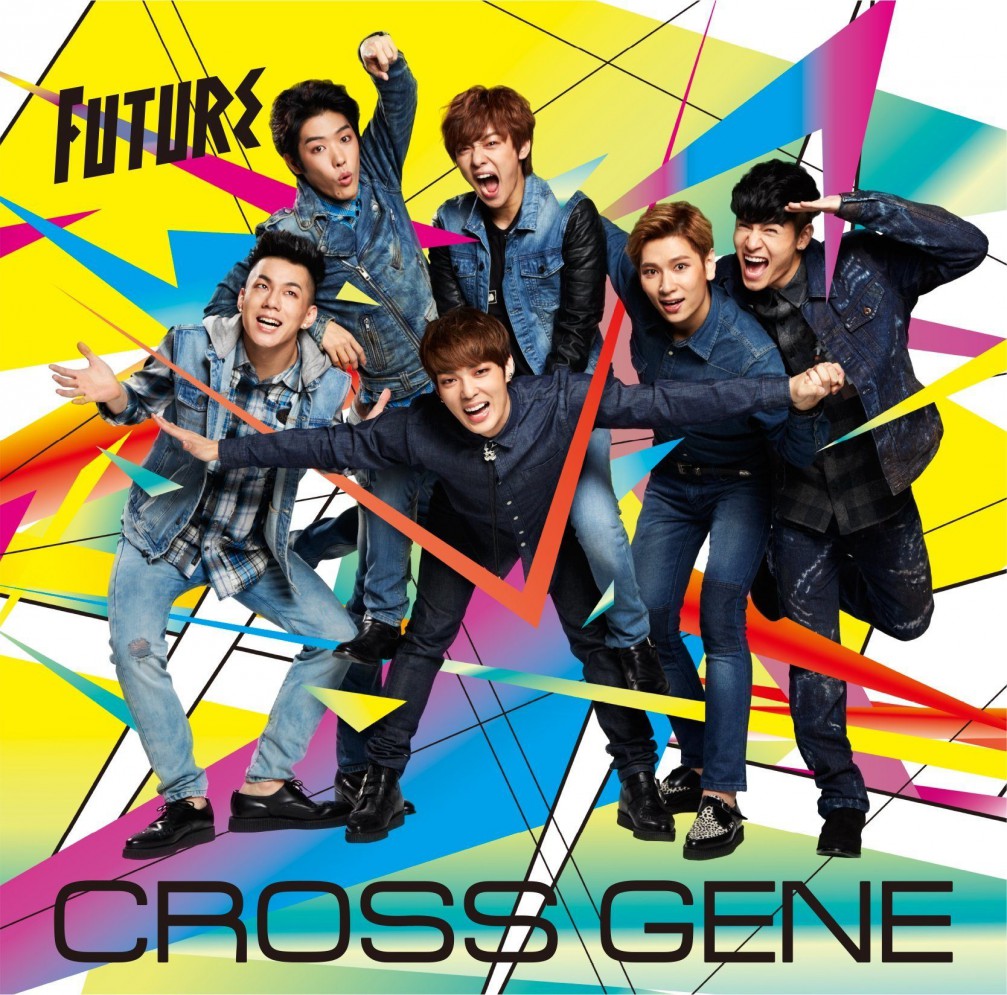