In addition to being an incredibly talented singer and dancer, SHINee‘s Minho is also known for his breathtaking visuals.

After seeing photos of the SM Entertainment singer at a recent red carpet event, netizens couldn’t stop talking about his overwhelming visuals. In fact, a post on Pann about Minho’s visuals has become incredibly popular with netizens, with many praising his looks as well as his talents. 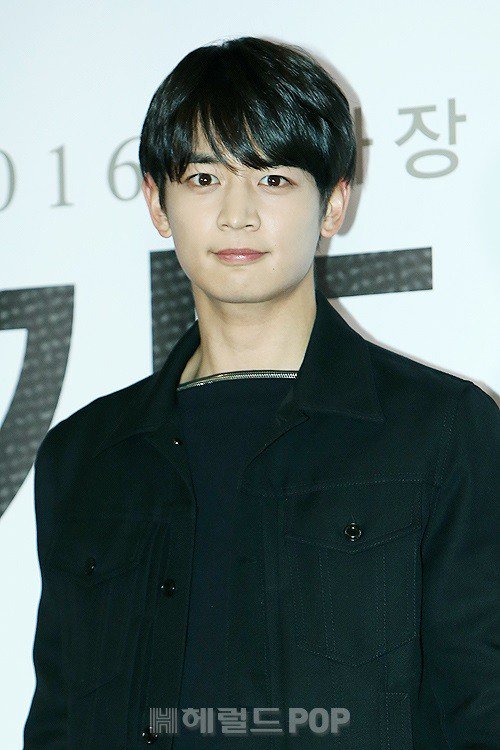 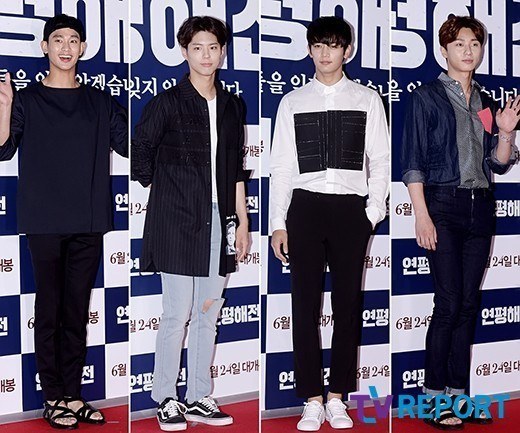 [+ 111, – 9] Minho and Yoona’s visuals are great but it’s their eyes…they shine like deer eyes..so beautiful in real life 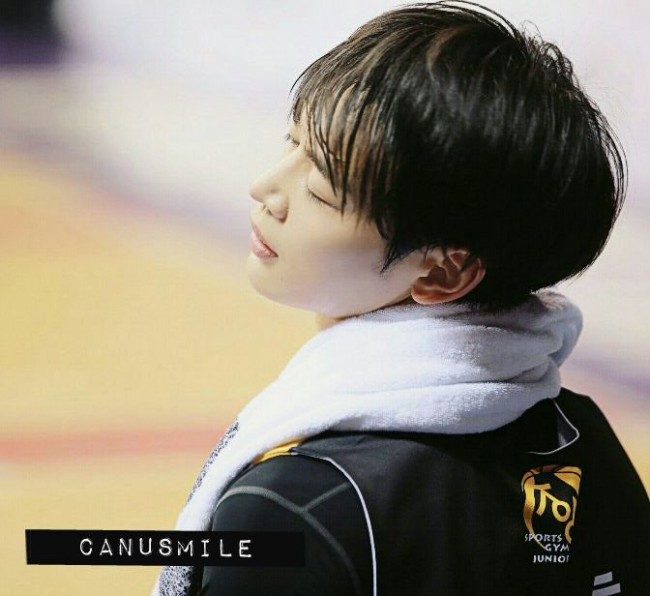