Hip-hop group Epik High is preparing for another round of concerts and has released another set of parody posters that have netizens laughing it up at their spot on imitations.

The group recently released another set of posters, creating hype for their next series of concerts in Korea. As per their last concert series held over the summer, Epik High continues with hilarious parody posters to promote their winter event. 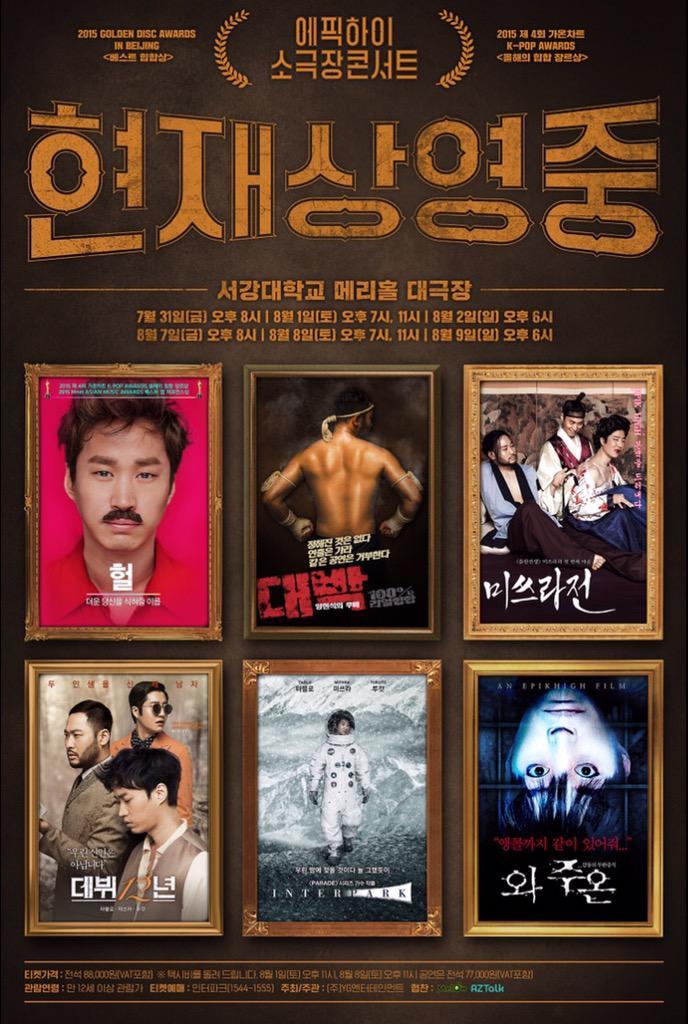 “The return of their craziness,” continues the netizen. 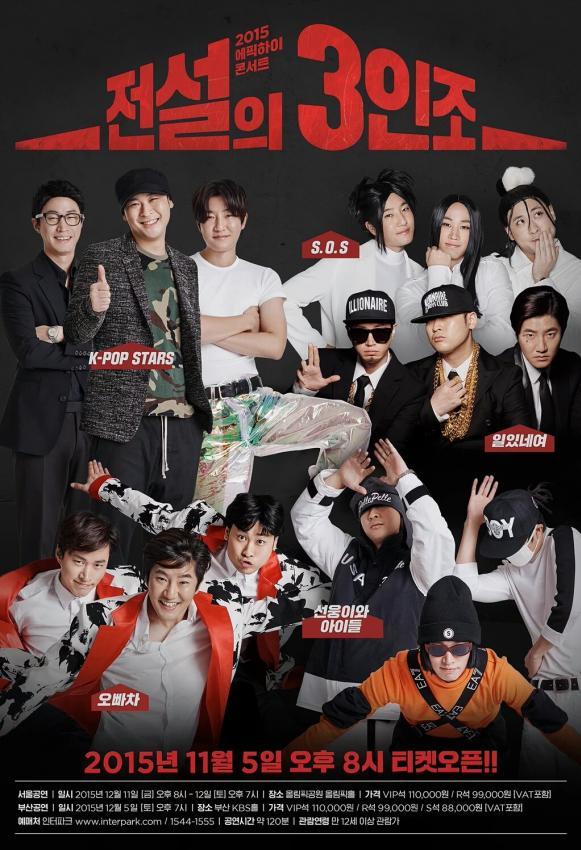 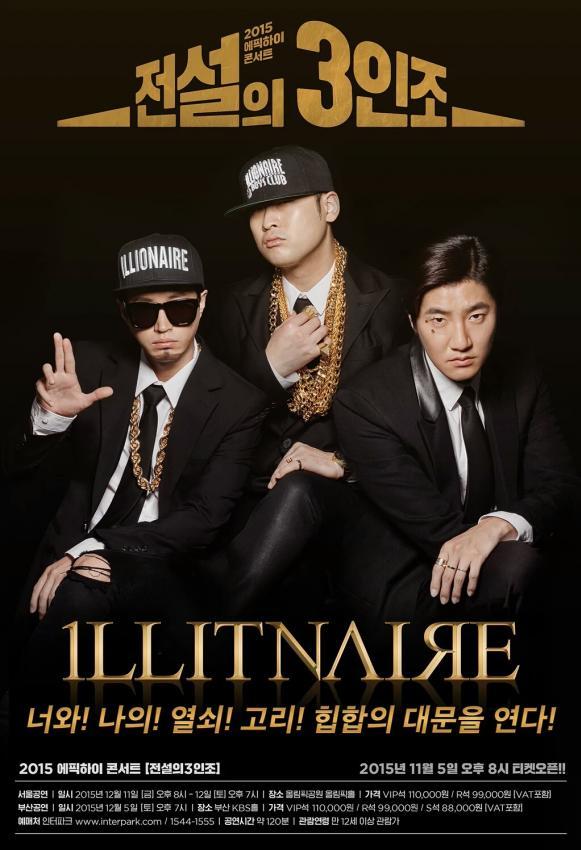 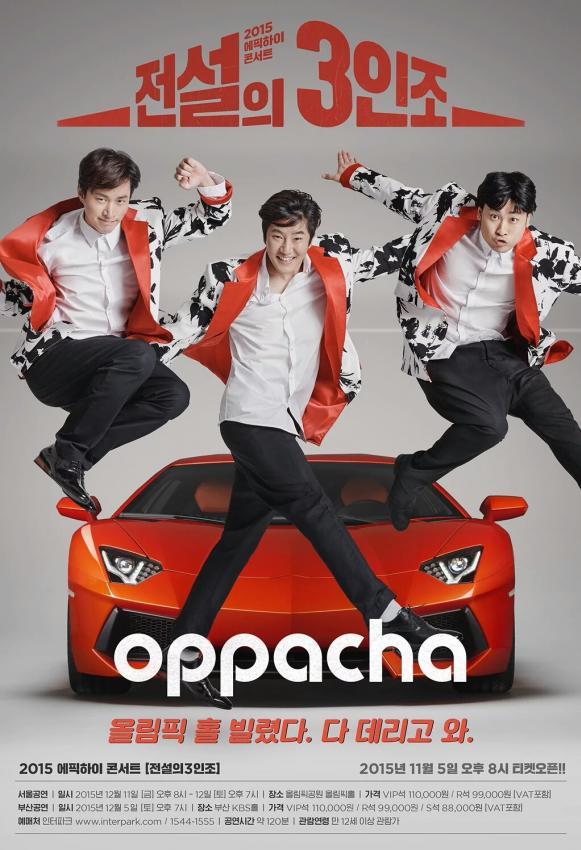 Parody of the popular Show Me The Money 4‘s track “Oppacha (Oppa’s Car)” performed by Tablo, Jinusean, and Incredivle. 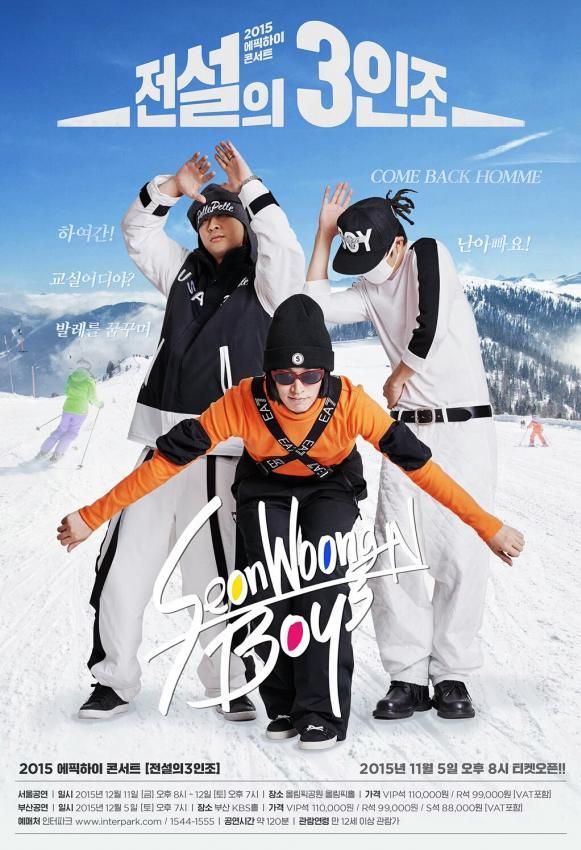 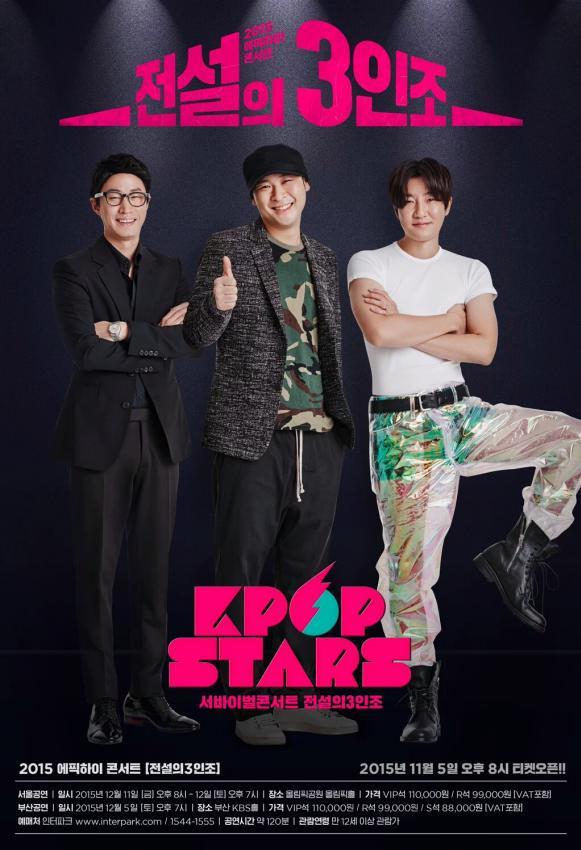 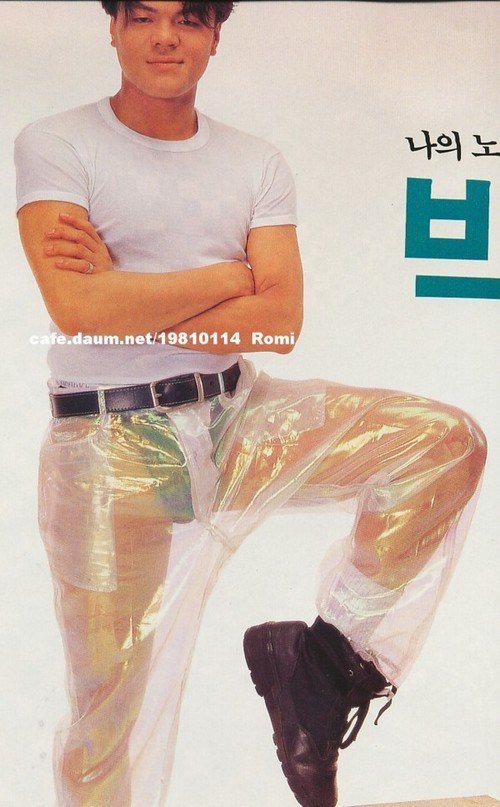 Epik High will hold their concert Legend 3 at the Olympic Park Olympic Hall on December 11th and 12th.