Kim Tae Hee and Rain have been a power couple in the industry for a while now, causing many to speculate about possible marriage plans for the two.

While everyone wants to know if they are planning on marriage anytime soon, it turns out even their close relatives are in the dark about their relationship plans. In fact, in a recent interview, Kim Tae Hee’s brother Lee Wan revealed that he was also curious about his sister’s prospective marriage plans. After hearing what he had to say, however, netizens also sympathized with the actor and how he is always associated with his sister rather than being known for his own career. 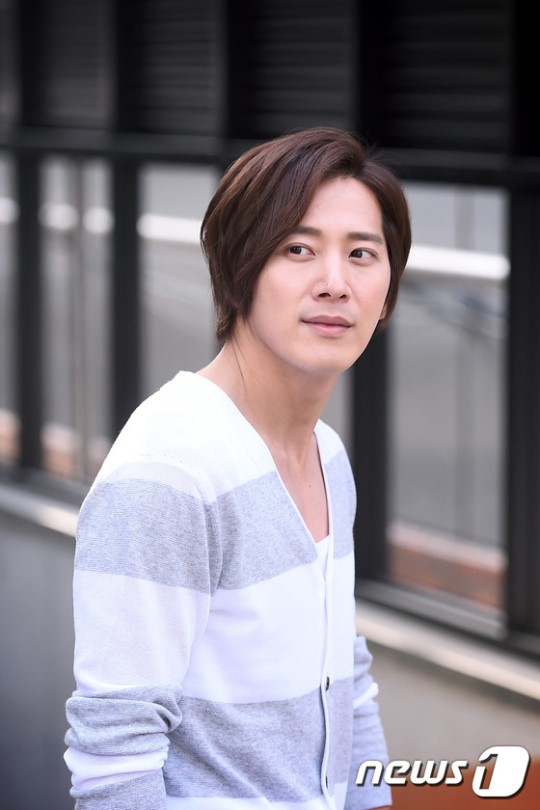 [+ 5493, – 36] He must really get frustrated. Whenever there’s an interview…they only ask him questions about his sister..