After seeing BTS‘s Jimin‘s dance choreography at the 2015 KBS Gayo Daechukjae, EXO-L are claiming that the singer copied the performance from EXO‘s Kai.

Dance choreography can often look similar, but a recent post by a well known EXO-L claiming that the Big Hit Entertainment singer’s dance is so similar to the dance that Kai performed at the 2014 MAMA last year that it should be considered plagiarism. A post on Instiz has even asked the opinion of a dance expert, who supported the notion that Jimin’s choreography is a copy of Kai’s.

With regards to the current controversy of Jimin’s solo performance I asked an aquaintance Dumbo who majors in dance. Dumbo (the aquaintance) stated that the dances are extremely similar especially during the opening parts. The dance styles of the two are very different but the moves the two dances incorporate are said to be very similar while the techniques aren’t that commonly used. It was Dumbo’s personal opinion that the butterfly choreography is a copy of Kai’s choreography. I personally believe that some sort of feedback is required. 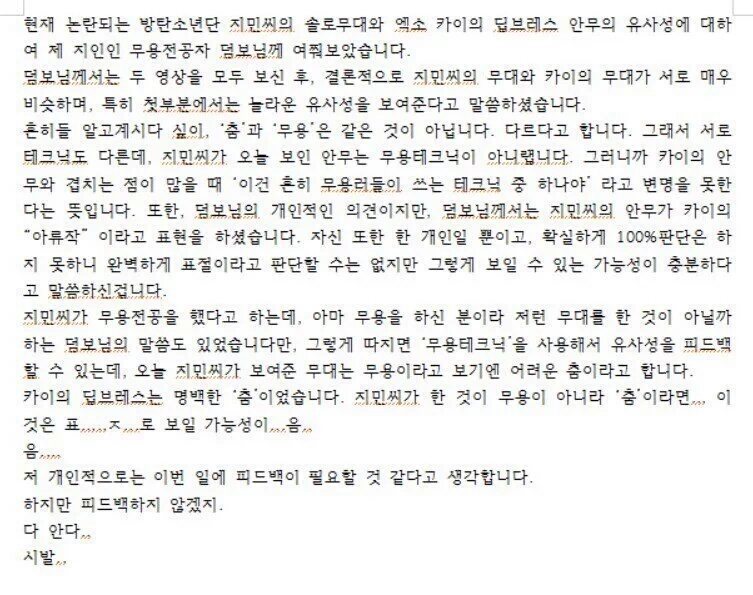 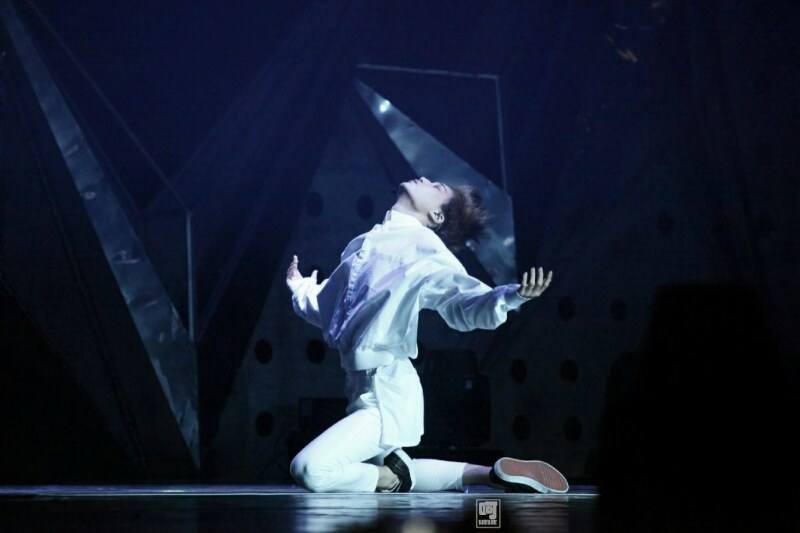 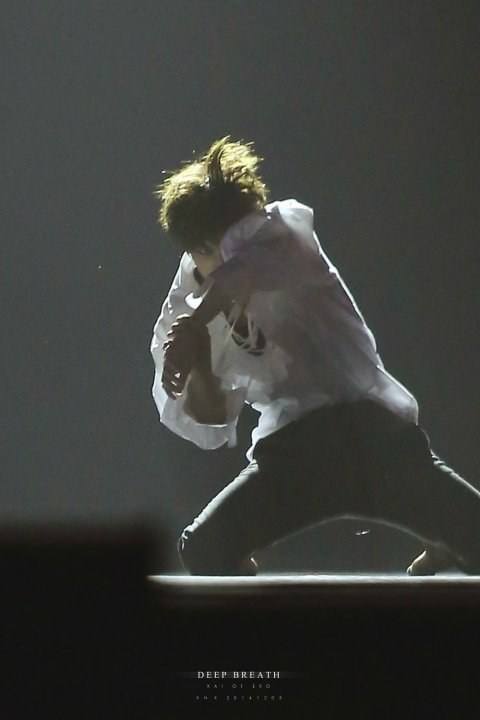 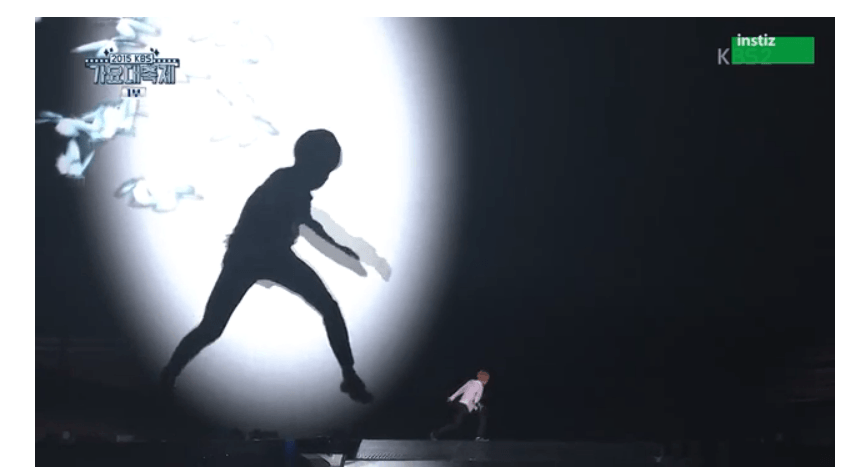 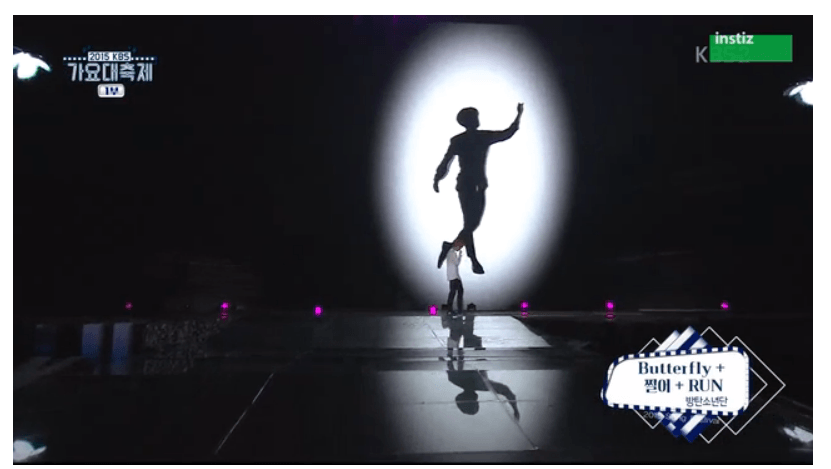