Fans have been discussing Apink Naeun’s drastic changes in appearance from pre-debut to now.

Many netizens are always suspicious of many idols that have made drastic changes in their looks from their earlier years. Also, fans protect these accusations claiming that puberty and an intense diet may have resulted in these changes. Some also state that although idols have gone through a little bit of plastic surgery, they were always pretty in the past.

Originally titled “Son Naeun Is Receiving Treatment As Well Right?”, here is the direct translation of the post and discussion below.

“I really admit that she is pretty

“She looks different looking at her past photos but did she get filler shots? I don’t think she lost weight because she was always skinny 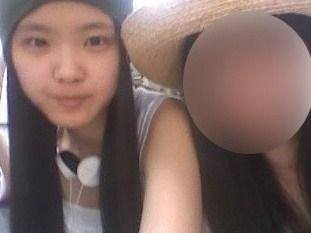 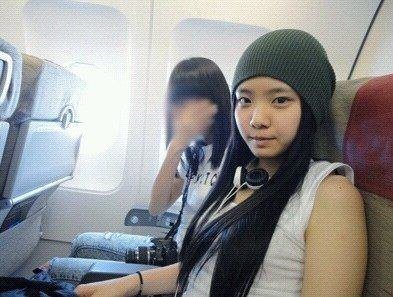 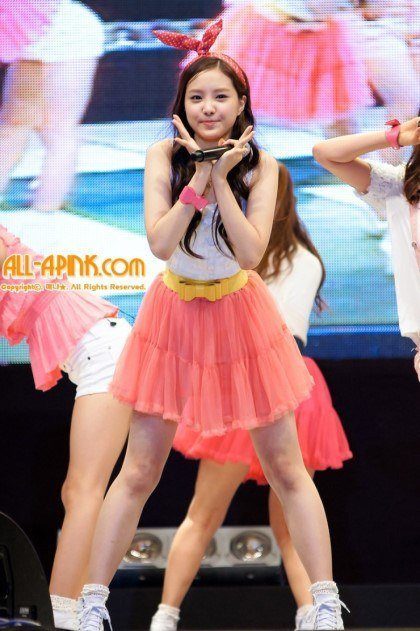 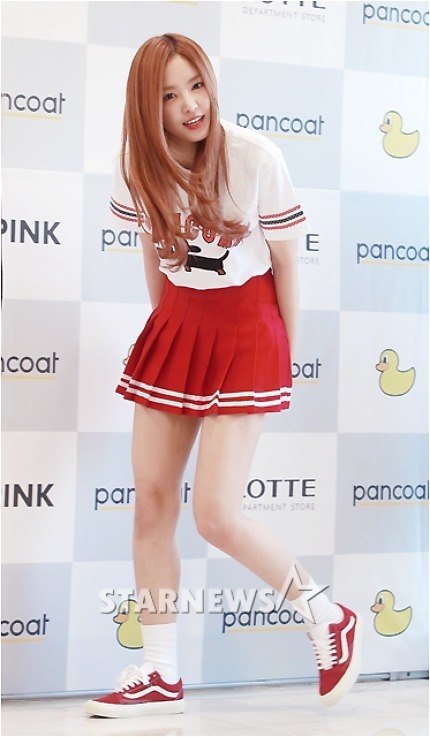 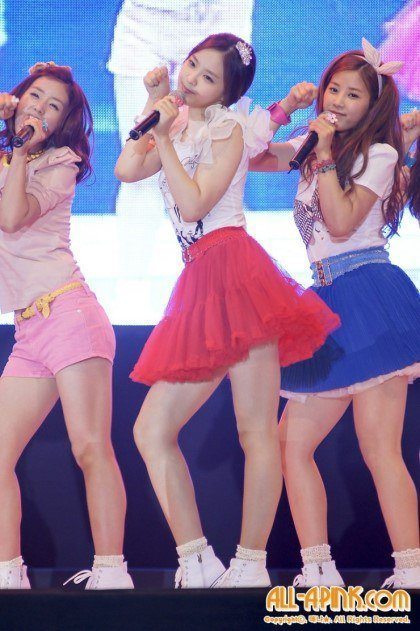 [+88, -11] She got plastic surgery, treatment and even facial massages. In addition she had shots, make up from professional shops but aren’t all celebrities like that?

[+76, -14] I admit that she is pretty but fixed her eyes nose and chin little by little