Many fans of the iconic film My Sassy Girl were shocked when a sequel to the film was announced starring lead actor Cha Tae Hyun.

However, upon discovering that the lead female role would be played by f(x)’s Victoria and not Jun Ji Hyun, many fans had questions regarding what had happened to her character. After a long time of speculating, however, it was recently revealed that the sequel wrote her character off by explaining that she had become a Buddhist monk. After hearing the news, netizens expressed their anger towards My Sassy Girl 2‘s decision, with many agreeing to ignore the sequel altogether.

The movie is expected to be released on April 22nd. 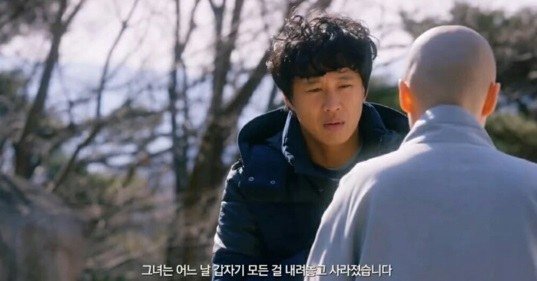 [ +1288 / -29] If you are placing someone in a forced role.. Why don’t you just say that Do Min Joon is living well with Jun Jihyun because he learned the ways to get back to earth