Fans have been going wild over the male-dominated lineup of Jellyfish Entertainment.

This post appears as a follow-up to Lee Soo Man’s flower garden over at SM Entertainment. Netizens were quick to compile the high level of visual beauty in the agency, noting that any simple event can become as glamorous as an awards ceremony with the various idols and celebrities.

Now, fans have turned their attention to the high-density of male artists at Jellyfish Entertainment. While many have gone to praise the strong visuals of the represented artists, a few others have high expectations for its upcoming search for a new girl group. Netizens have nicknamed this line up “Sejun’s Gochu (Korean slang for male private parts which also means green peppers) Garden”

Take a look at the lineup and some netizen comments below: 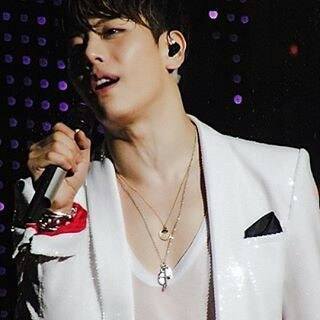 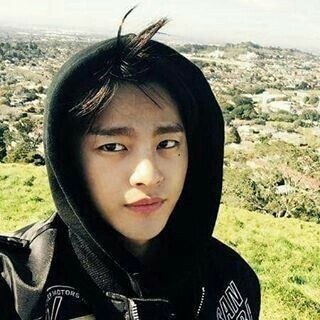 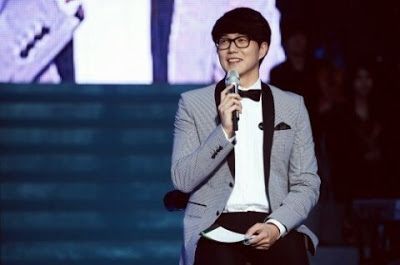 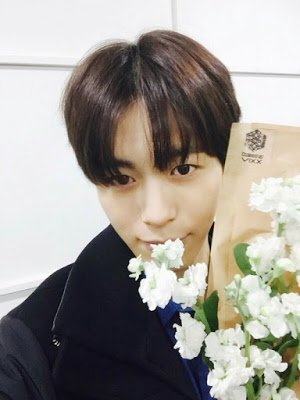 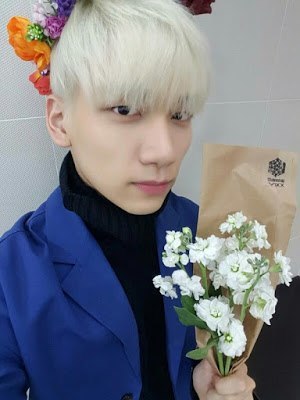 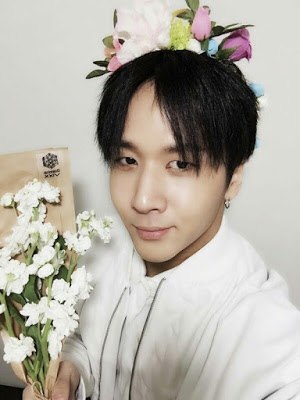 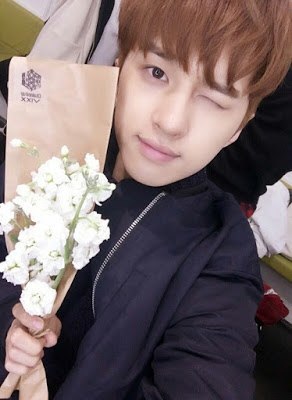 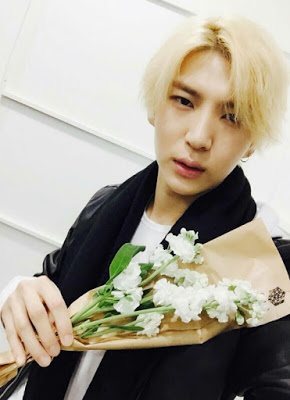 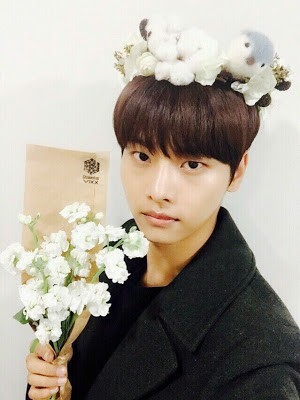 [+ 87, – 1] Honestly I hope Jellyfish stays as a company that only scouts and raises male artists

We’re Finally Getting A Physical Album Of BTS J-Hope’s “Jack In The Box,” But It’s Old-School