After rumors that AOA‘s Seolhyun or actress Kim Go Eun would be cast as the lead role for upcoming drama Moonlight Drawn By Clouds, it appears the drama has finally confirmed its female lead. According to reports, actress Kim Yoo Jung has been cast in the role, and will play opposite rising star Park Bo Gum and BTOB‘s Sungjae. With Kim Yoo Jung having been praised for her beauty and talents despite her young age, netizens have agreed that the upcoming drama has essentially cast the ideal actress for the role. With such an amazing cast, netizens are definitely anticipating the series’s broadcast. 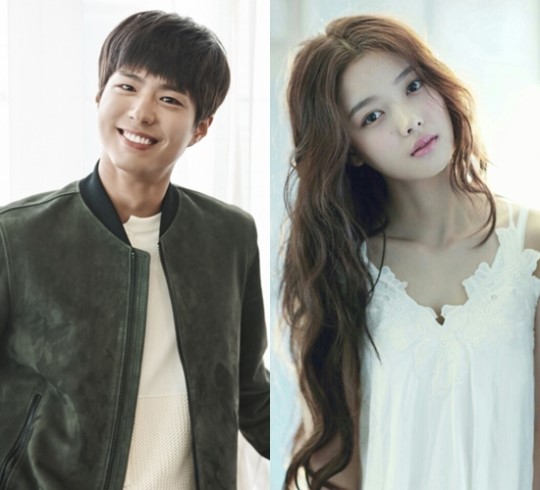 [+ 4550, – 193] I’m anticipating this so much!!! A collaboration between two beautiful actors who are also talented