Fans recently expressed a lot of shock after comparing current photos of Super Junior‘s Siwon to photos from his debut.

The SM Entertainment singer has earned a lot of praise for his current role in popular ongoing drama She Was Pretty, and fans are continuing to praise his amazing visuals. Fans of the singer have also noticed however, that the singer’s looks have changed quite a bit compared to his debut. One post on Pann included photos from both the singer’s debut and his role in the MBC drama, prompting a lot of responses from netizens. With some even saying that his visuals have taken a turn for the worse over the years. 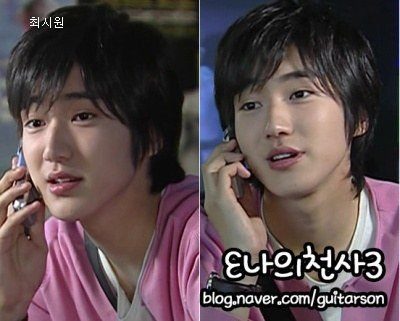 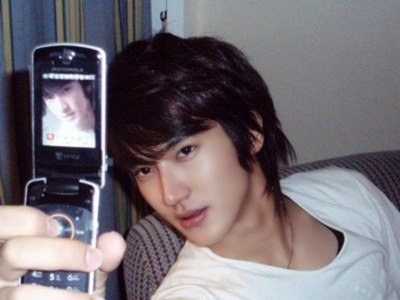 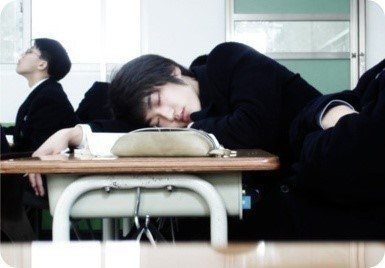 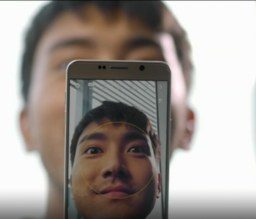 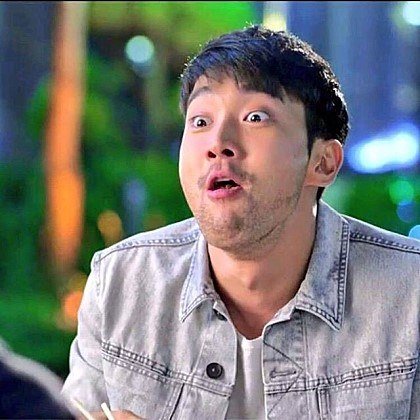 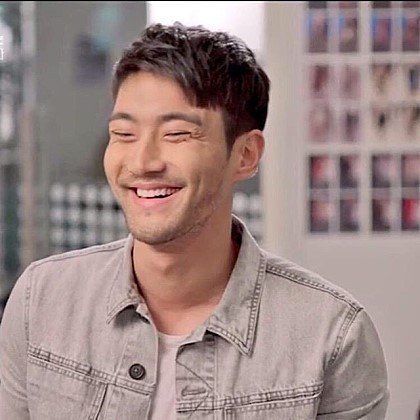 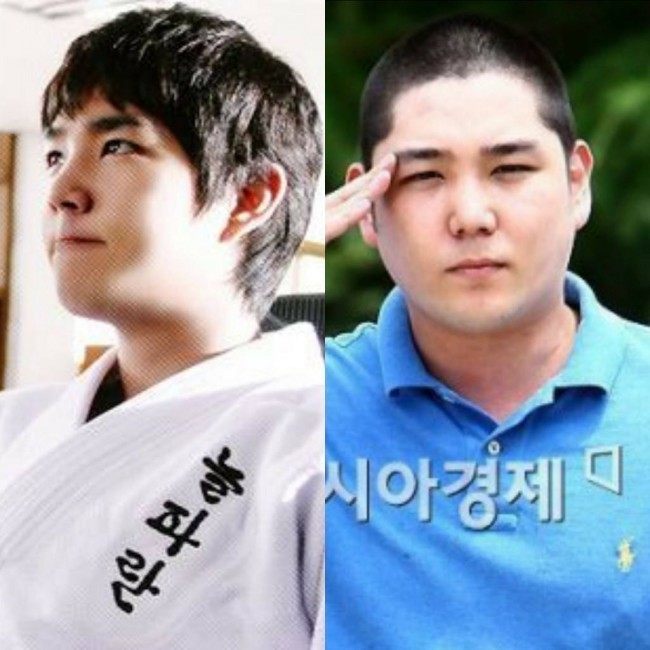 [+ 339, – 16] Holy crap he used to be ridiculously good looking….he’s still good looking if he shaves though