TWICE is one of the female groups that are notoriously known for their outstanding visuals. But is there a member that we mistakenly thought was pretty but isn’t?

Originally posted on Pann, netizens claim this TWICE member is not as pretty as we think.

Titled “TWICE Nayeon Looks Way Different Than We Think,” here is the direct translation of the post and comments below. 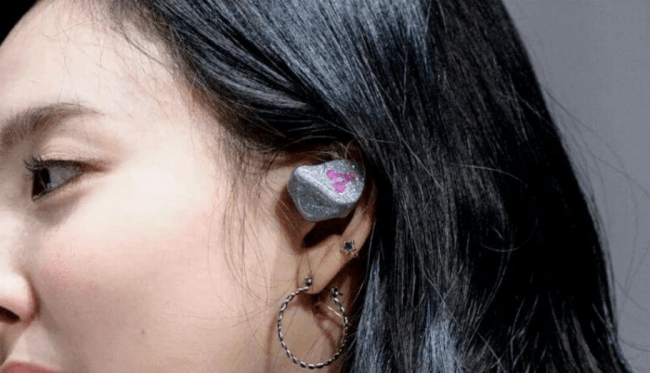 “Nayeon looks like that on her side….? Pann fans were treating her like a Goddess so I thought she was pretty but… after looking at her face for real…. hahahahahahahahaha”

[ +65 / -11] People can’t be perfect in all sides of their face. I don’t know what reaction your wanting with that photo 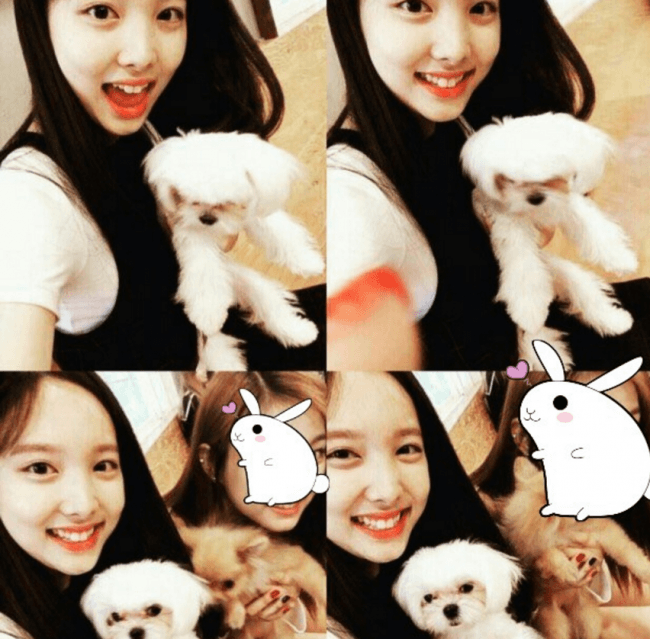