Red Velvet won first place for ‘One Of These Nights’ for the first time on music program ‘The Show.’ After being prized, the Red Velvet members were not seen cheering but spotted tearing.

Titled “Red Velvet’s Tears,” here is the direct translation of the post and comments below. 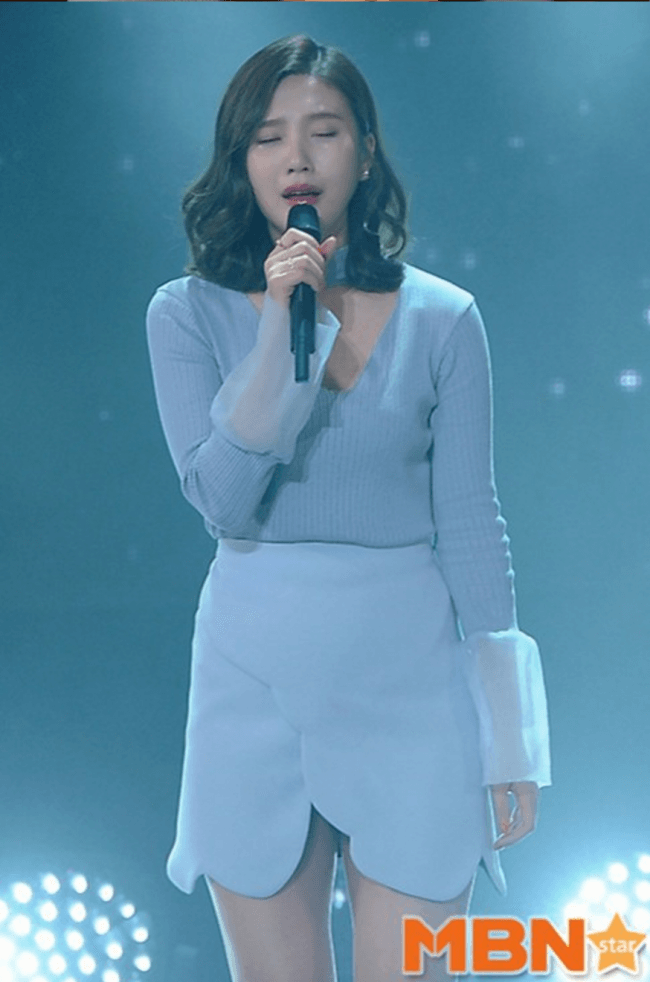 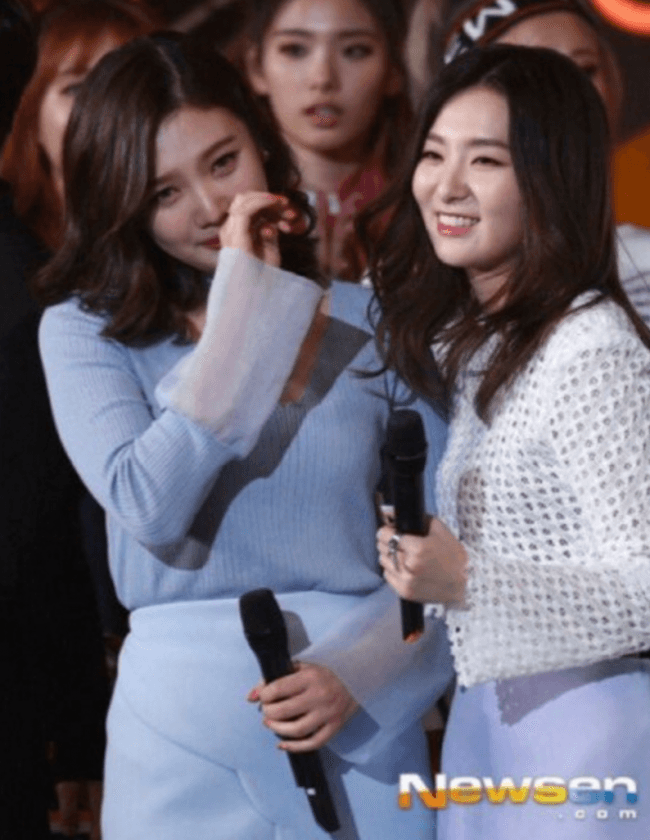 “They won first place for ‘One Of These Nights’ and Red Velvet members cried after confessing that they really worried for the album. I think Joy really cries often… She cried in previous events too.. 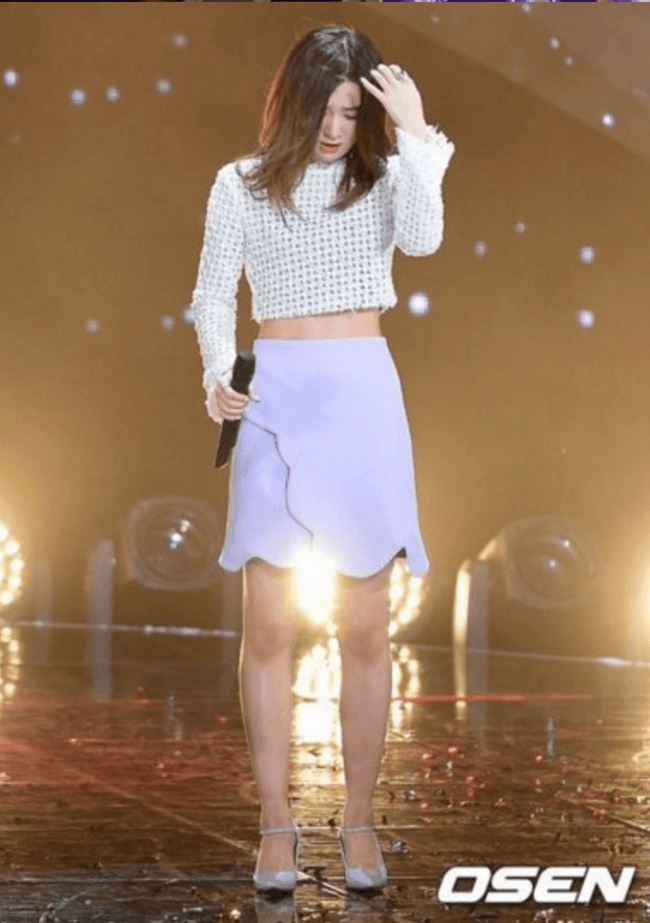 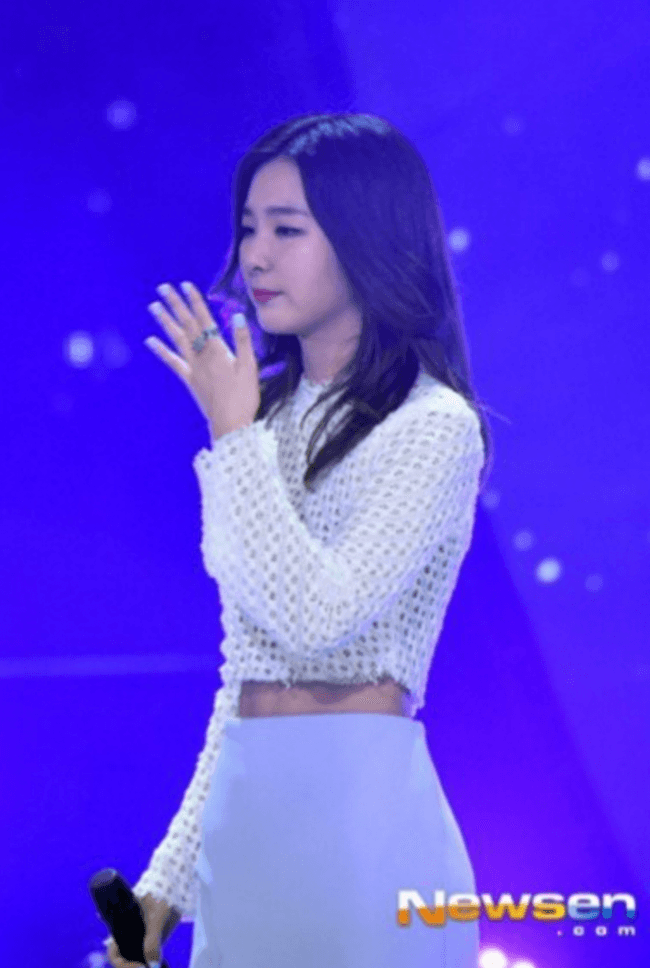 During the encore performance, Seulgi was crying in the back T_T She was wiping tears so many times 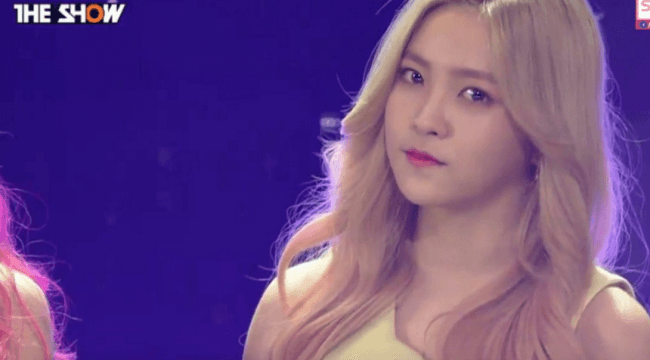 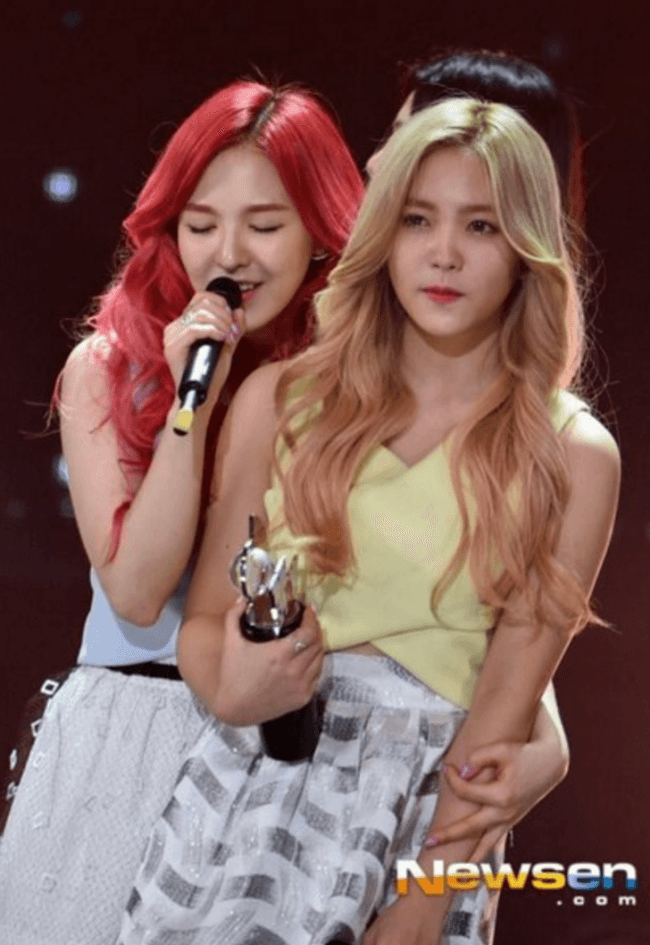 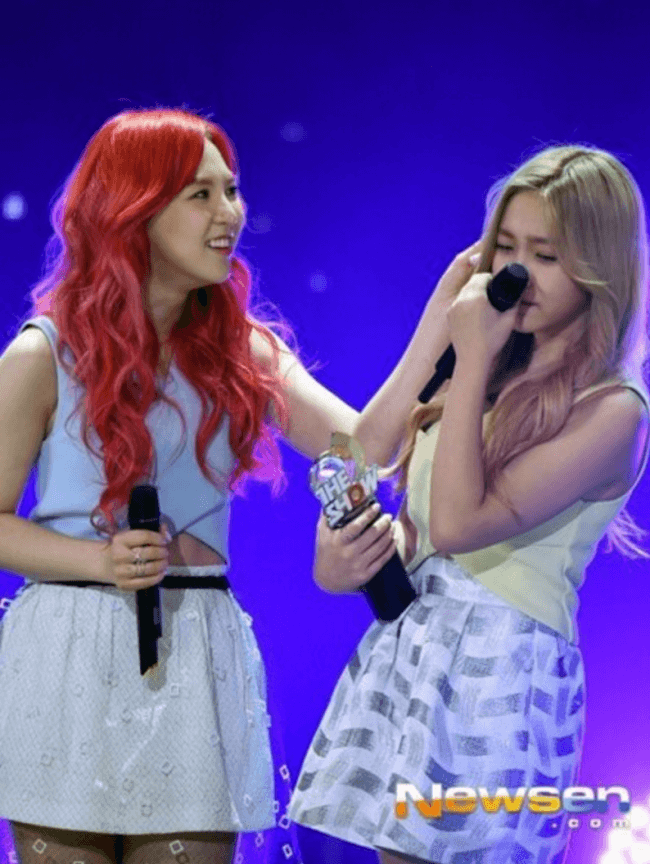 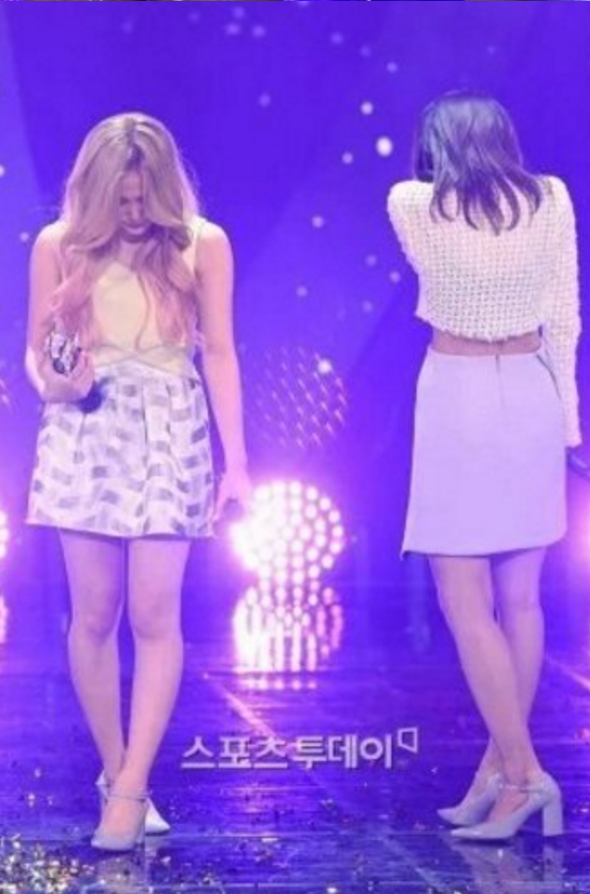 It was awesome to see MAMAMOO members being happy for them as if they were part of the group.

It was also special because it has been 600 days since their debut and it was their first prize for this album.

They were really worried for this album but it was good to see them finally win. 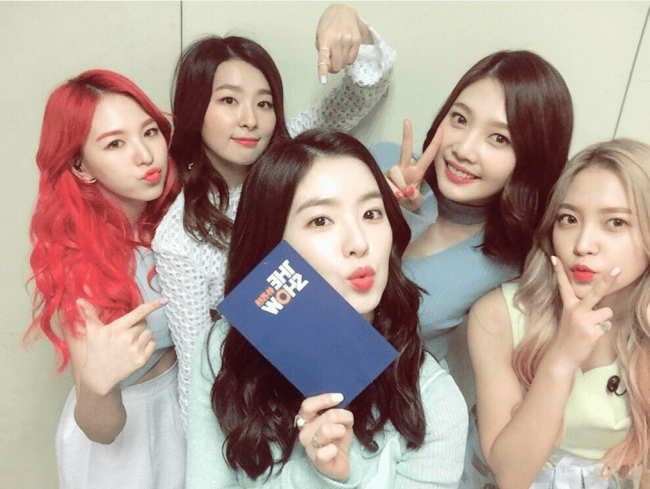