iKON’s Bobby celebrates his 19th birthday on December 21st with a special greeting from YG Entertainment and his fans.

On December 21st, YG Entertainment’s latest idol rapper Bobby turned 19 (20 in Korean age) and was greeted by a special post on their respective accounts on Twitter and Facebook. Fans, on the other hand, made their greetings through the tag “HappyBobbyDay” on Twitter, which managed to appear on the trending topics worldwide.

Bobby was first known for his participation in YG Entertainment’s reality show WIN: Who Is Next? as part of Team B. However, despite losing his chances of making his debut, Bobby gained much popularity after winning Show Me The Money 3 and being included in the reality show MIX & MATCH where he earned his slot on debuting as part of iKON.

Since then, he has gained a number of collaborations and featured in Hi Suhyun’s “I’m Different, Epik High’s “Born Hater” and Masta Wu’s “Come Here.” 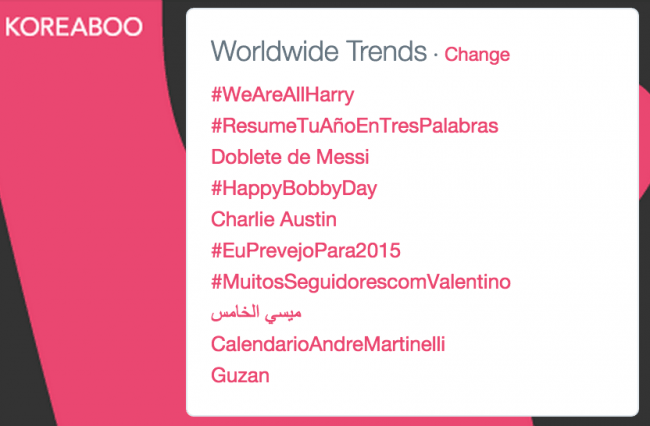