Although many entertainment companies have started defending their artists by taking legal actions against netizens spreading malicious rumors online, FNC Entertainment is facing backlash after asking fans to help by reporting hateful comments.

Although FNC Entertainment gained a lot of popularity after successful comebacks by their artists such as CNBLUE and AOA last year, the agency was also faced with a lot of accusations regarding media play. As AOA’s Seolhyun developed into one of the biggest stars in the industry during 2015, many netizens accused FNC Entertainment of excessive media manipulation.

In response to such claims, however, the company recently announced that they would not tolerate malicious comments and would begin taking legal actions against those spreading hateful rumors. However, netizens were outraged with the agency’s request, adding that the hateful comments were well-deserved, and that the company shouldn’t rely on fans to do their work for them. 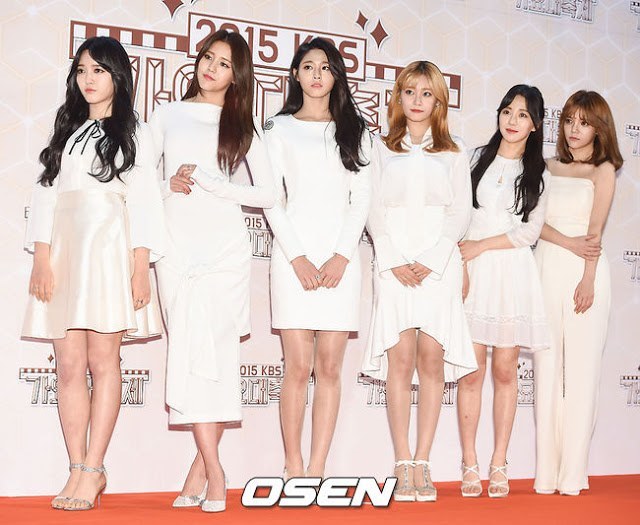 [+ 109, – 21] Do fans look dumb to you? You take profit by selling them expensive merchandise and now you ask them to do your work for you? You need to stop…you’re using young kids as your errand boys.

[+ 58, – 4] They need to show signs of regret before they take legal action against hateful commenters…FNC seems to be getting arrogant.