Netizens have been fooled by a Korean model-turned actress after looking remarkably like f(x)‘s Krystal after she made an appearance on King of Masked Singer.

On November 16th, a netizen posted a discussion thread titled “Krystal came on to ‘King of Masked Singer'” on Pann, posting several image capture of the contestant. 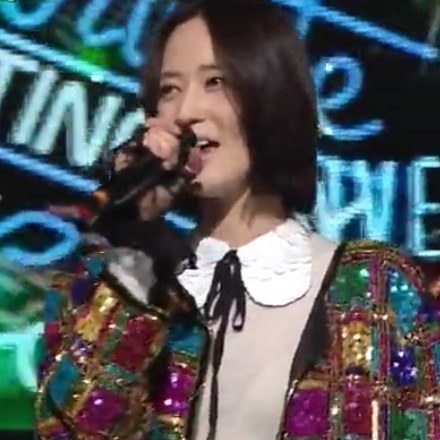 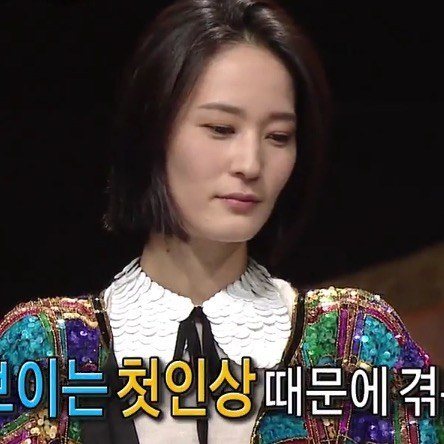 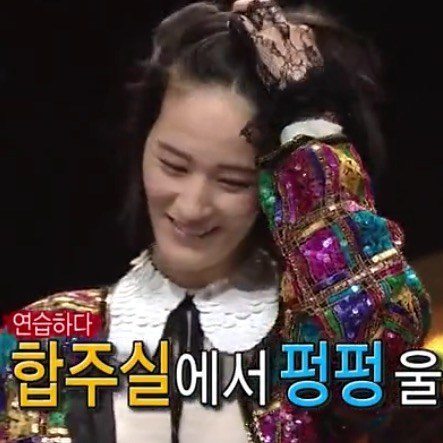 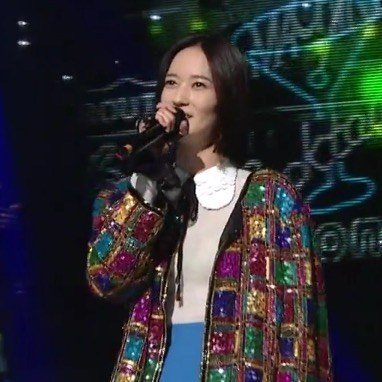 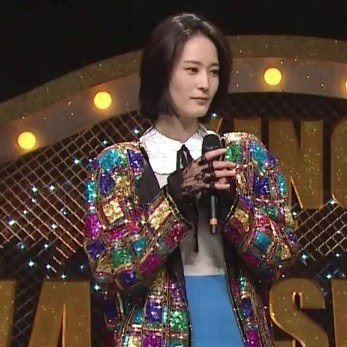 Especially in the first capture but with short hair, the actress’s profile looks quite similar to that of Krystal, fooling a number of netizens as well. 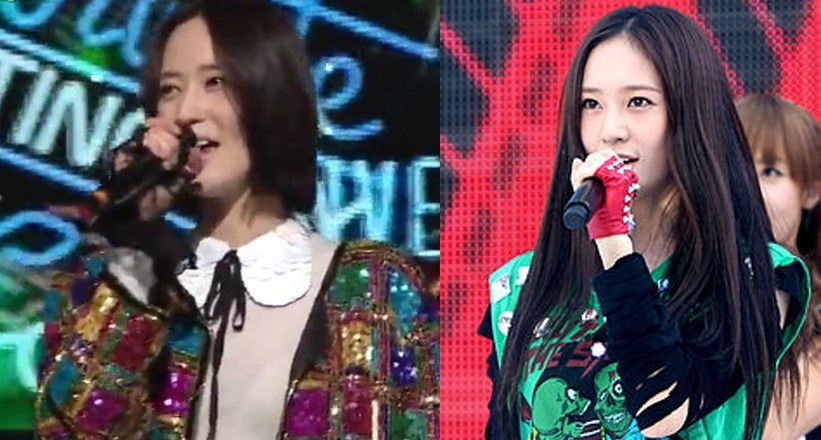 Lee Young Jin made an appearance on King of Masked Singer and was unmasked on the November 15th episode. Singing as the masked singer ‘In My Ear’s Candy,’ she performed against ‘Top Of The World’ with “Hey Hey Hey.”