Witnesses have posted on online communities that they have witnessed G-Dragon with his alleged girlfriend Mizuhara Kiko.

BIGBANG member G-Dragon and his alleged girlfriend Mizuhara Kiko were spotted openly dating in an elite hotel in Seoul. The two have always denied rumors of their romantic relationship but it seems this time they could not get past witnesses and netizens.

On July 27th, witnesses posted photographs on various online communities of what they saw. 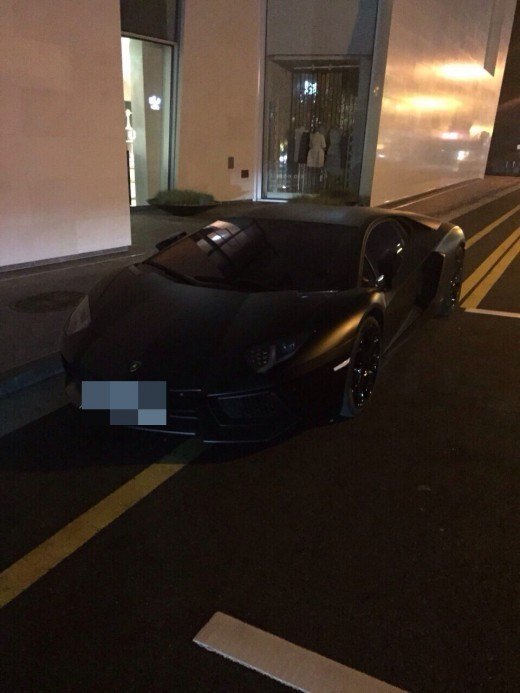 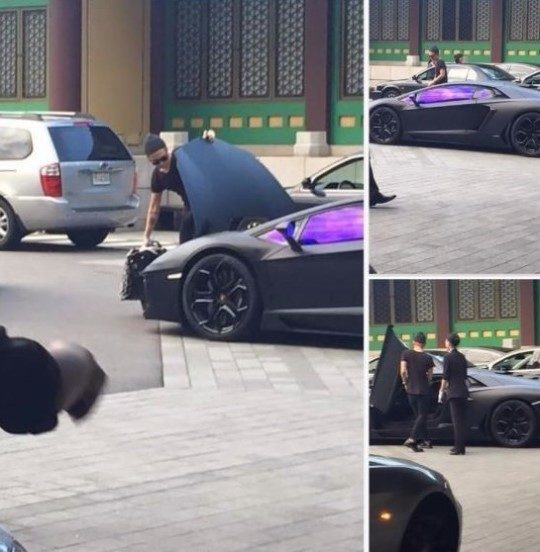 The netizen also added that he, “was amazed by the Lamborghini but was shocked that G-Dragon was coming out if it.”