G-Friend is known for being surprisingly successful despite coming from a small agency, but not all of their members come from such a humble background.

According to a post on Pann, group member Umji‘s family is quite wealthy, surprising many fans and netizens. The G-Friend member’s father was revealed to be the president of the Yeonsu branch of the S Moa Dentists Network. The network is said to have 40 clinics nationwide and employs over 200 dentists. Upon discovering her background, however, many netizens have criticized the singer, arguing that her wealth is why she was cast. 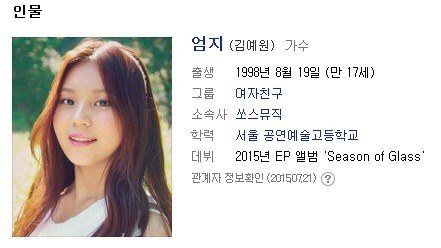 The original poster of the article stated “Her father is the CEO and original founding member of the Moa Dentist network which has over 40 locations nation wide and houses over 200 dentists.” 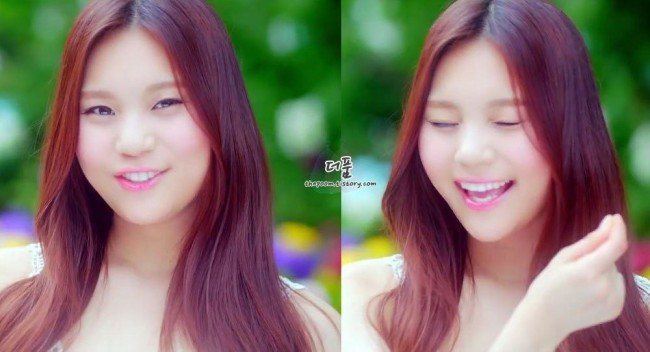 [+379, – 50] I don’t know why G-Friend fans try to make the girls look like poor girls. The group is not from a modest background. Before they even debuted they were media played on the green colored portal site and their CEO is close to SM as well. They are anything but impoverished.

[+ 165, – 21] Seriously when I first saw her I thought she would be an amazing vocalist but she sounds like she’s tone deaf…what’s her talent? Money?