Girls’ Generation continues to hype fans with news of their comeback as they release concept images and more details regarding their upcoming single release in Japan next month.

On March 23rd, Universal Music Japan confirmed that Girls’ Generation will be releasing their latest Japanese single Catch Me If You Can on April 22nd. The album cover and concept image featuring the members in white crop tops and military pants were also released along with the announcement.

The carrier single of the same title is described to be an addictive, EDM track complimented by a strong dance number. It was further revealed that the members participated in a full-length outdoor music video shoot just for the track.

Meanwhile, a second single titled “Girls” is also described as medium ballad with a contemporary melody.

This will be Girls’ Generation’s first single since Jessica Jung’s departure from the group last year.

Catch Me If You Can will be released in three versions including a 12” analog record version on May 27th. 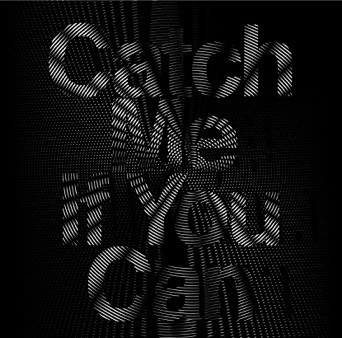