“There are a lot of good looking men on the internet but in reality they fall very short of the mark. They all wear glasses and while there are a lot of girls out there that are actually pretty, there are only men who look good because they’re tall. There aren’t any really good looking men that make you fall for them. They’re all so so. That’s why women prefer men who look kind, because they’ve given up on meeting handsome guys. If they run into a guy that looks like this they will go berserk.” 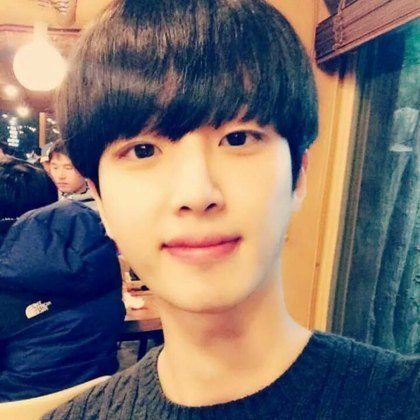 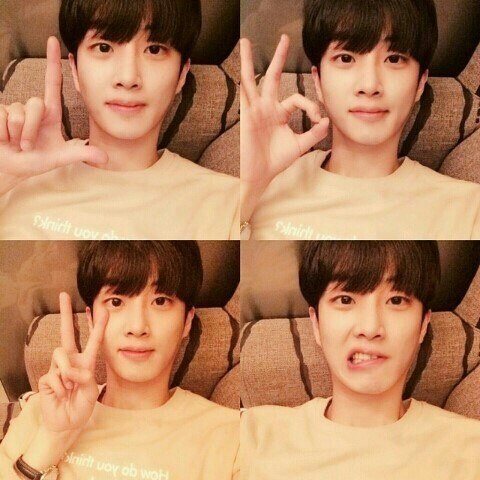 [+ 133, – 21] Like most men don’t like manly women no matter how good looking, most women don’t like girly looking men. Pretty guys that look fragile may be popular in their teens but as you age they won’t be popular. Especially the first picture.

[+ 78, – 5] I have never seen a good guy(or girl) out of those who take so much selfies They’re usually attention seekers.