Despite having just started broadcasting, a brand new variety show is already coming under fire.

The show, Boss is Watching, has been touted as the second Idol Athletic Championship for putting idols at risk of injury by making idols wrestle each other. Despite fans protesting the show, however, netizens explained that because the producer of the show is also producer for Music Bank, making it hard for idols to refuse to participate in the show. 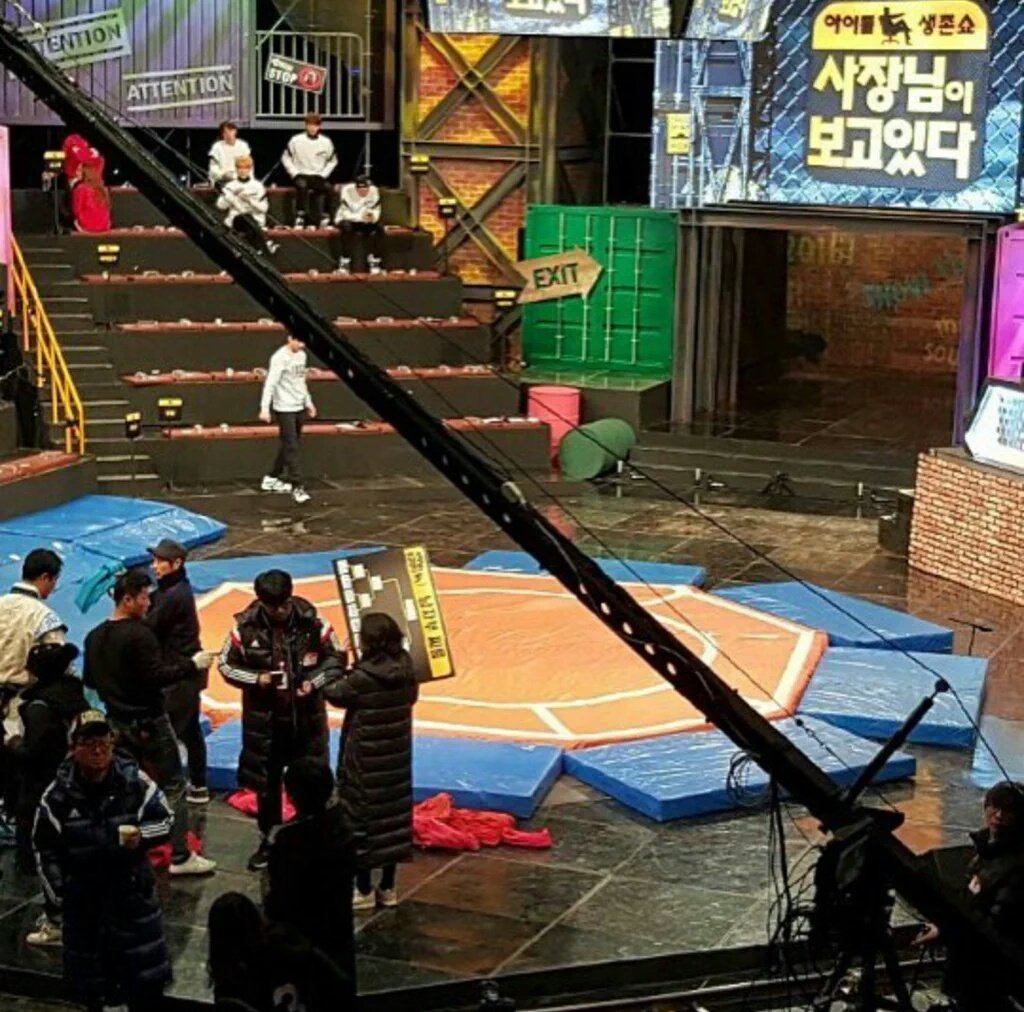