After bringing the house down in Chicago, New York, and Atlanta, Illionaire Records‘s Dok2 and The Quiett are set to finish their US Tour with a bang in Los Angeles, California.

Presented by Texas-based company Mandoo Entertainment, who brought the K-Pop Night Out series to SXSW the past several years, the NO RE$T Tour has received a lot of praise already from fans who have experienced the show.

To close out their amazing tour, Dok2 and The Quiett will be joined by Show Me The Money 5 contestants Junoflo and Killagramz at The Wiltern in Los Angeles on July 29th at 8:00 PM. Featuring LA natives and Show Me The Money 5 contestants JUNOFLO & KILLAGRAMZ as the show’s opening acts, NO RE$T will surely end with a bang. With so many of the top rappers in Korea joining together for NO RE$T, the tour’s last stop in Los Angeles is a can’t-miss show for K-hiphop fans.

Tickets are still available on the tour’s official website.

Check out some photos and videos from the previous concerts below: 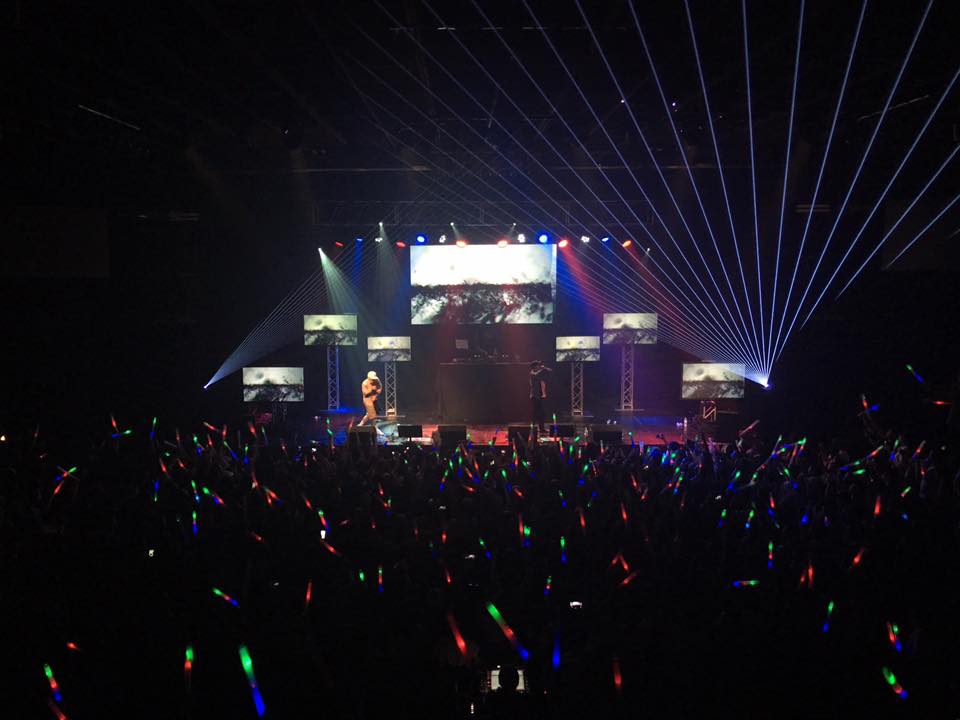 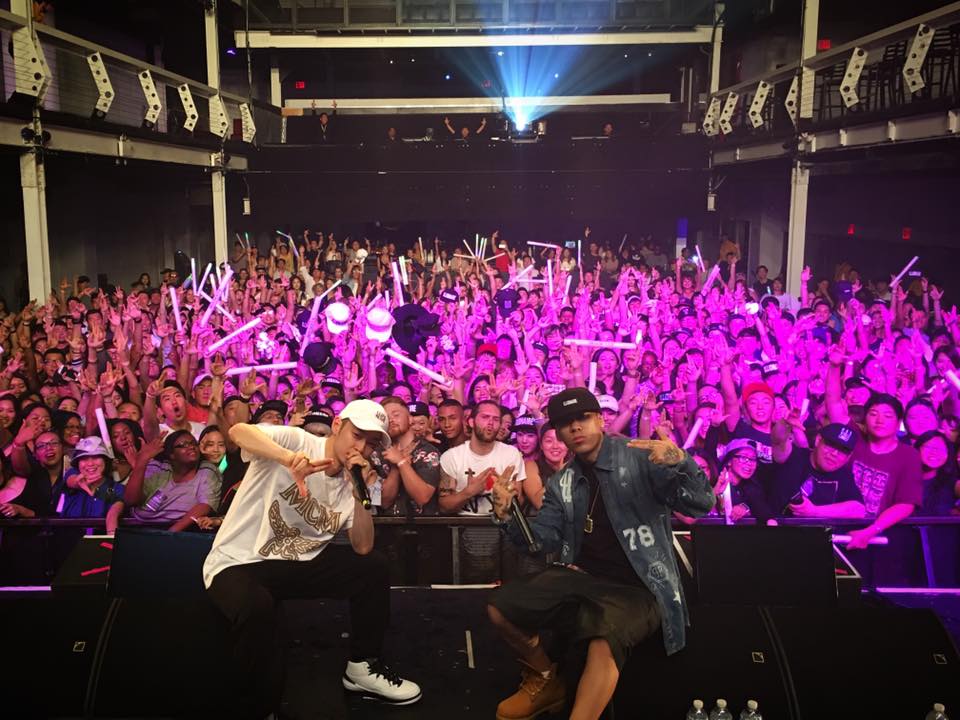