Popular variety show Running Man is known for having great guest stars, but it was recently revealed that the most-wanted guest stars of all are currently actors Jo In Sung and Song Joong Ki .

Despite probably having a long list of celebrities that want to be on Running Man, a PD from the show revealed that the producers on the show wish to have the pair of actors appear as guests on the show. In addition to being popular actors, Jo In Sung and Song Joong Ki are also known to be good friends of show member Lee Kwang Soo, and Song Joong Ki was a former permanent member of the show before leaving to focus on his acting.

Netizens largely agree with the Running Man PDs, and have expressed their wish for the two actors to appear on the show in the near future. 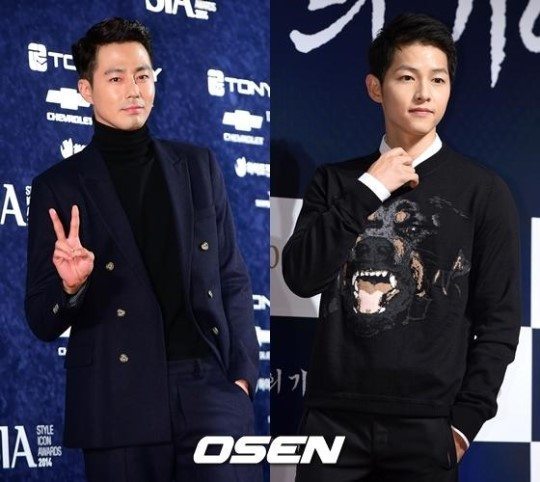