Are there fans of K-pop that just hate some idols for no reasons? Although there are trends of many fans respecting other groups, many groups are still hated for no good reasons.

Originally posted on Pann, netizens discuss a list of idols people hate for no reasons.

Titled “Are There Idols You Dislike For No Reason?” here is the direct translation of the post and comments below.

“For me.. I don’t like Block B… What they do is unlikable hahaha

Are there idols you guys don’t like for no reasons? 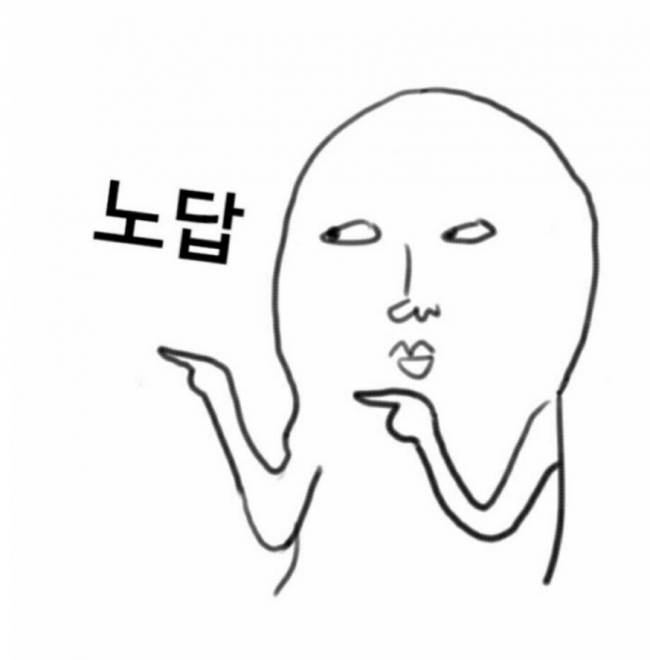