In a recent interview, actor Kim Woo Bin revealed that hecarelessly says “I love you” to everyone he speaks to in his text messages.

Set to be released on Christmas Eve, Kim Woo Bin had recently finished filming his movie, The Technicians. The movie also stars Go Chang Suk and Lee Hyun Woo in an action packed movie that has been anticipated and pre sold out for the past month.

In an interview with Newsen Kim Woo Bin admitted to reporters that he expresses his affections easily towards those around him. Woo Bin explained, ” I usually express my affection through texts to my family, elders, friends, and acquaintances. I thought, ‘Why would I hide something that’s the truth?’ Since then I continued to share my thoughts without taking them back. If you look at my text messages, they are filled with hearts but I think it’s still better to express my feelings.”

He continued, “Many people say, ‘What’s up with him’ whenever I randomly say ‘I love you’ in a text. But I think they accept it well because I show my sincerity. They think it’s cute.”

However Woo Bin made sure that he was more careful about sending the messages to only men in order to turn away from any misunderstandings if he sent the messages to female actresses. Woo Bin stated, “There shouldn’t be any shameful situations.” 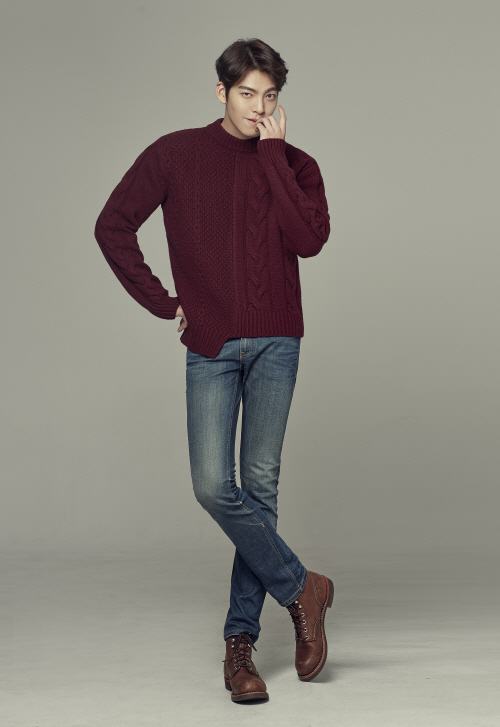 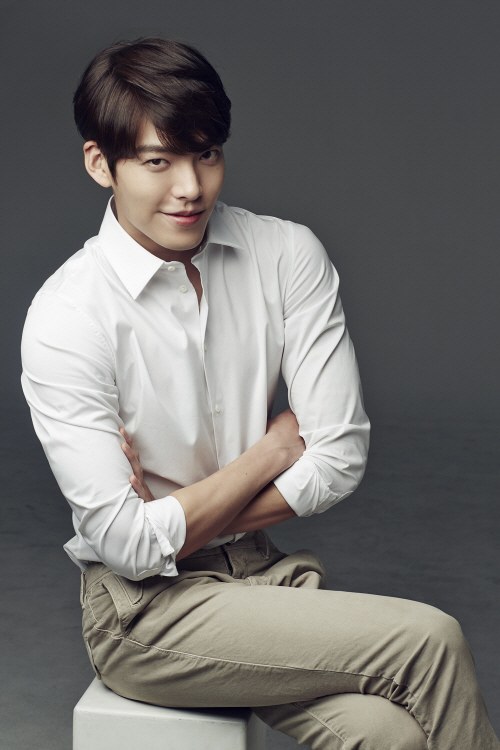