After finding success with several comebacks last year, male group GOT7 recently announced that they would be making a comeback soon.

And while the JYP Entertainment group’s previous releases were also quite popular, the teasers for their upcoming release FLY has gained a lot of attention. After seeing several teasers for the comeback, netizens couldn’t hide their anticipation for the release, with many wishing GOT7 much success in their upcoming promotions. 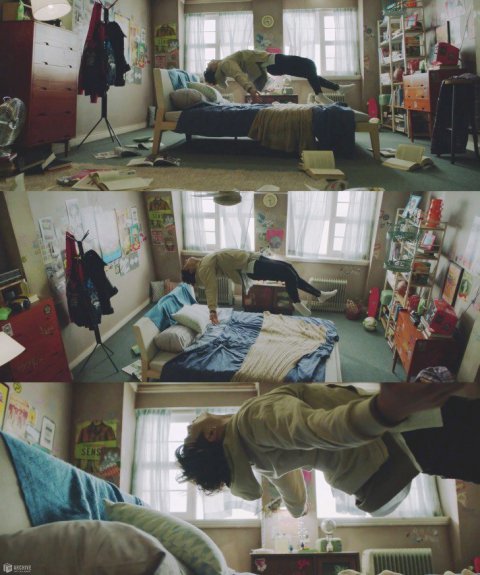 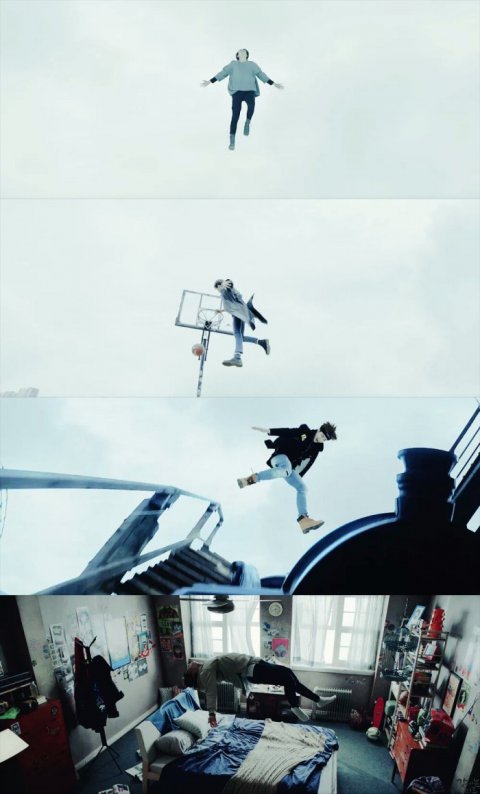 [ +83 / -3] I’m not a fan but I’m looking forward to their song. I think their song and concept will be good. hahahahahaha. They are also really talented in dancing