There are many groups in the K-pop industry that fans would want to see collaborate together. But which two female groups do fans want to see together?

Originally posted on Pann, netizens discuss two female groups that they want to see collaborate on stage together.

Titled “BTOB and Red Velvet,” here is the direct translation of the post and comments below.

“I want to see them collaborate together T_T

It was so funny that I really think people will love them perform together.

I really wish that they do this before I die T_T” 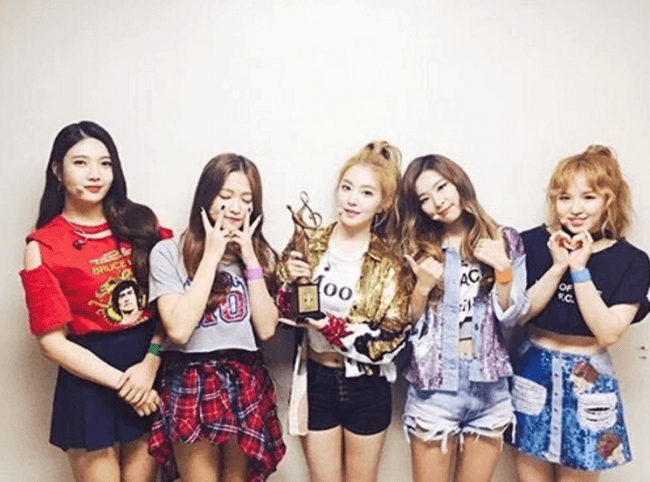 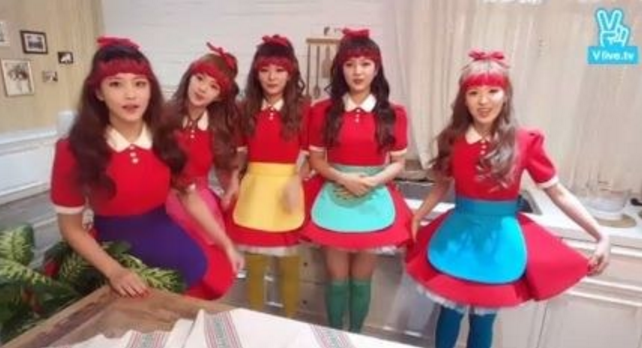 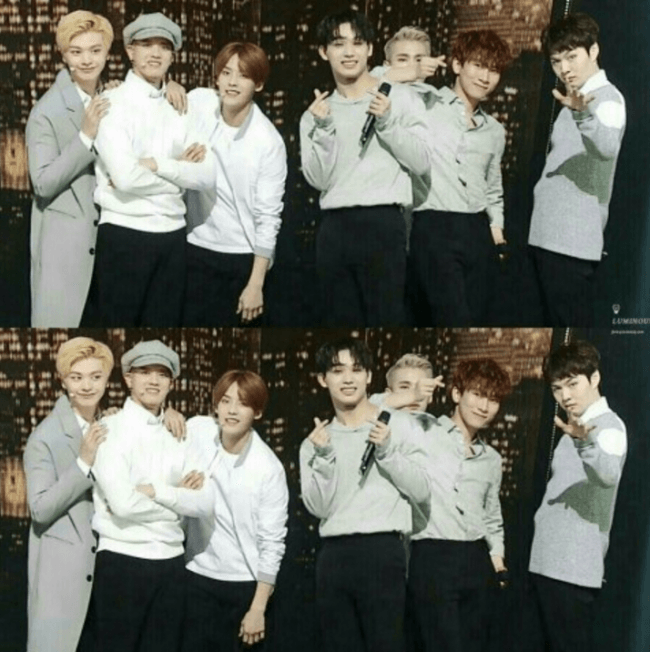