After accusations of alleged plagiarism of similar album covers, TWICE’s fans bring evidence to fight these claims. Was this type of photo widely used?

Titled “TWICE’s Album Is Not Plagiarized,” here is the direct translation of the post and comments below.

“It is called paper art…

It is a commonly used photo like in Ailee’s album cover too.

This isn’t plagiarism but a commonly used technique. 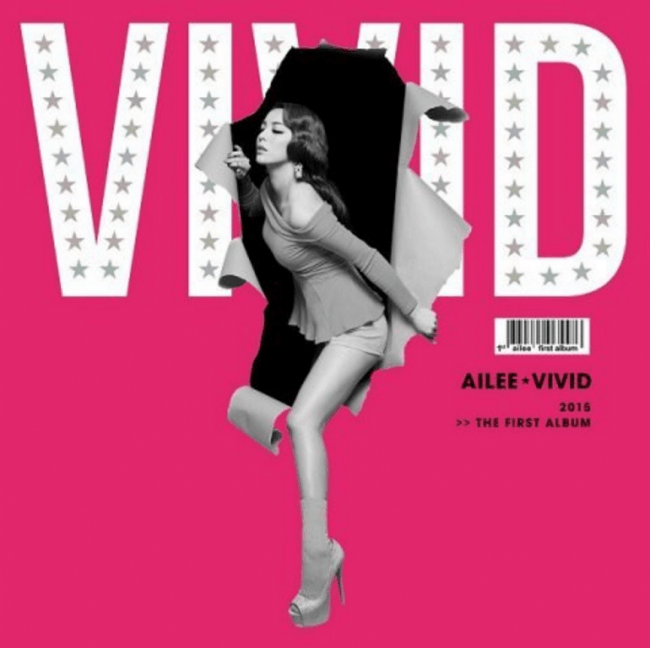 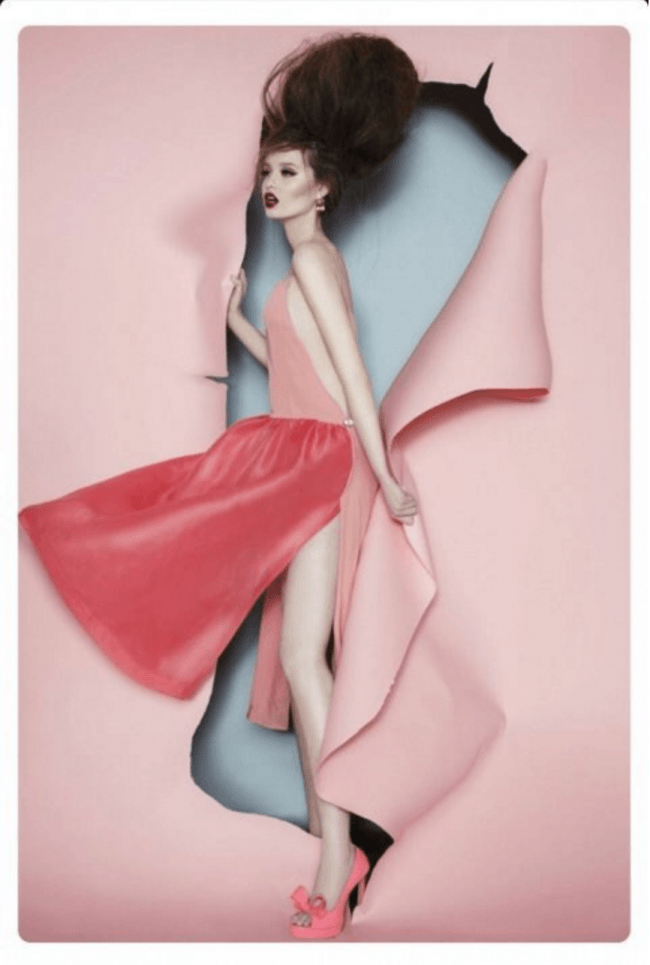 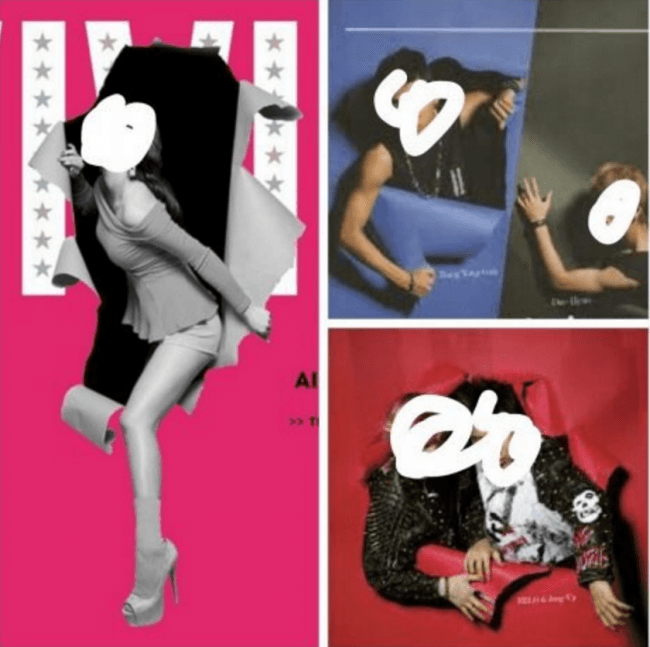 [ +47 / -2] Why are Block B fans putting thumbs down on this post. I know Block B fans are doing this right now