Seolhyun recently appeared on program “Law of the Jungle” and revealed her bare face. Watching the program and photos from the show, many netizens and fans show mixed opinions regarding her bare face beauty.

Originally posted on Pann, netizens fight over the beauty of Seolhyun’s bare face.

Titled “Seolhyun’s Bare Face From Yesterday,” here is the direct translation of the post and comments below. 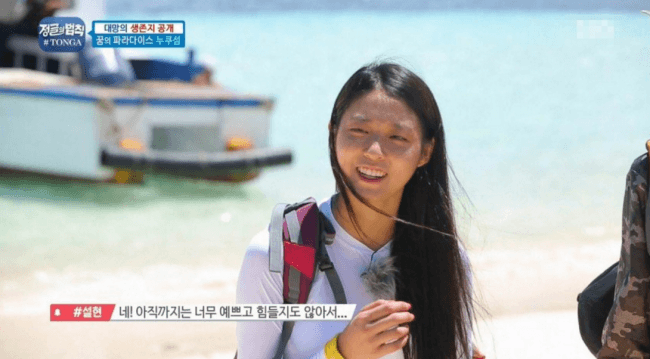 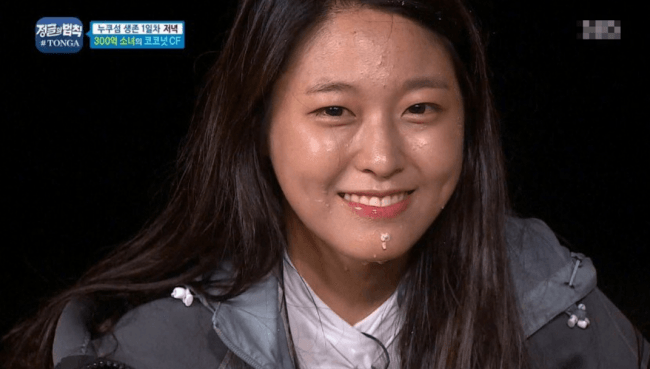 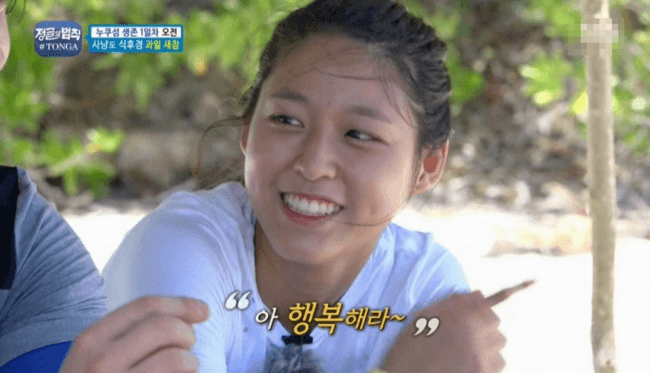 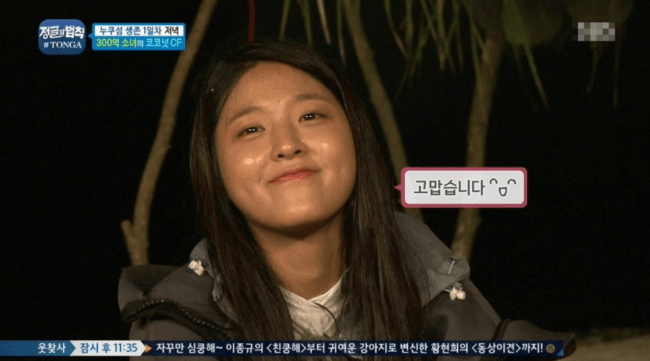 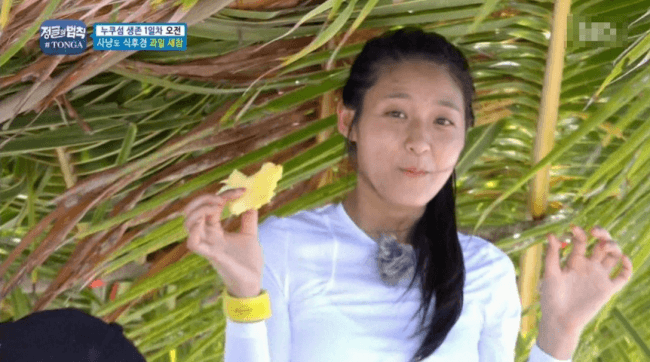 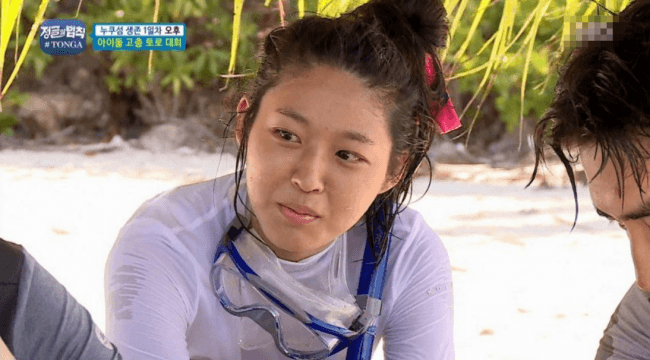 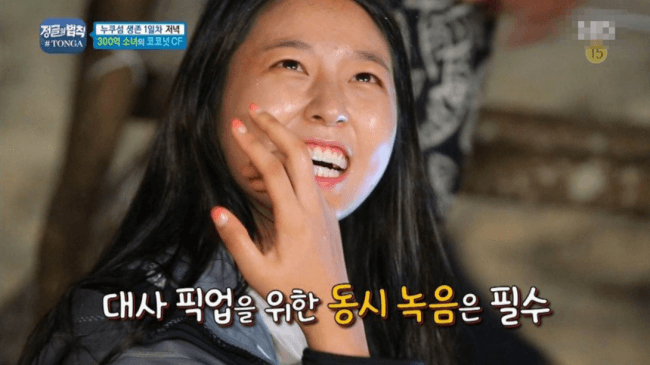 “I didn’t see the program but is this real?

She is so ordinary to be a celebrity right??”

[ +184 / -44] Are you pretty without make up?? Because she is in the jungle, her face probably has troubles… Stop doing this