Korean actress and model Lee Sung Kyung made heads turn as she walked the red carpet of Seoul Drama Awards 2015 in a see-through ensemble.

On September 10th, Lee Sung Kyung was one of the many celebrities that graced the red carpet at MBC’s Seoul Drama Awards 2015. However, her red carpet walk was immediately talked about after she was seen wearing an eye-catching dress with a see-through top and striking red skirt.

The model and actress was able to attract intention with her nude underwear creating an illusion of a see-through ensemble.

Having started her career as a model, Lee Sung Kyung was known for her works in the drama It’s Okay, That’s Love, Queen’s Flower and just recently a role in upcoming drama Cheese in the Trap. 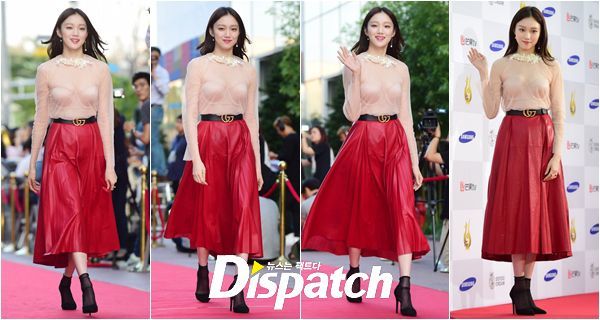 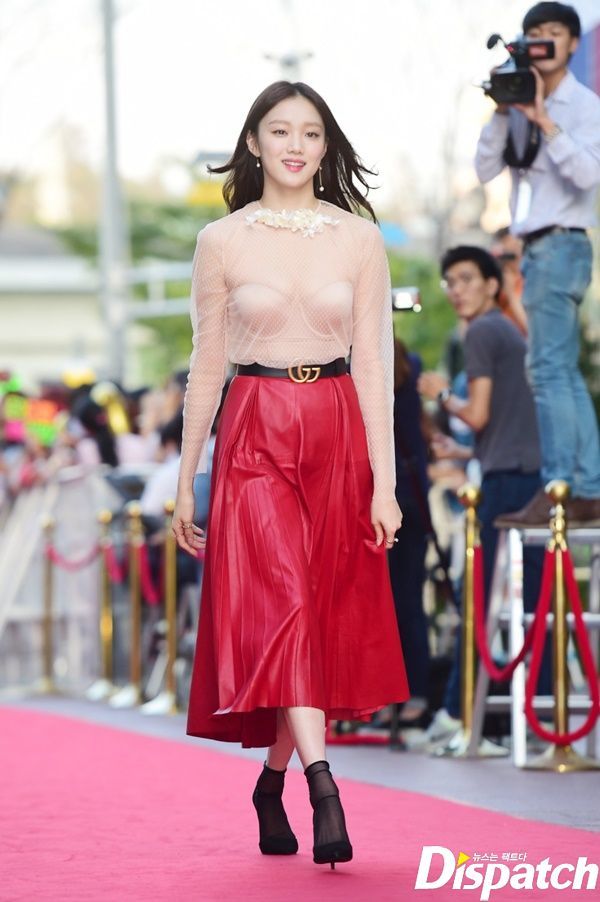 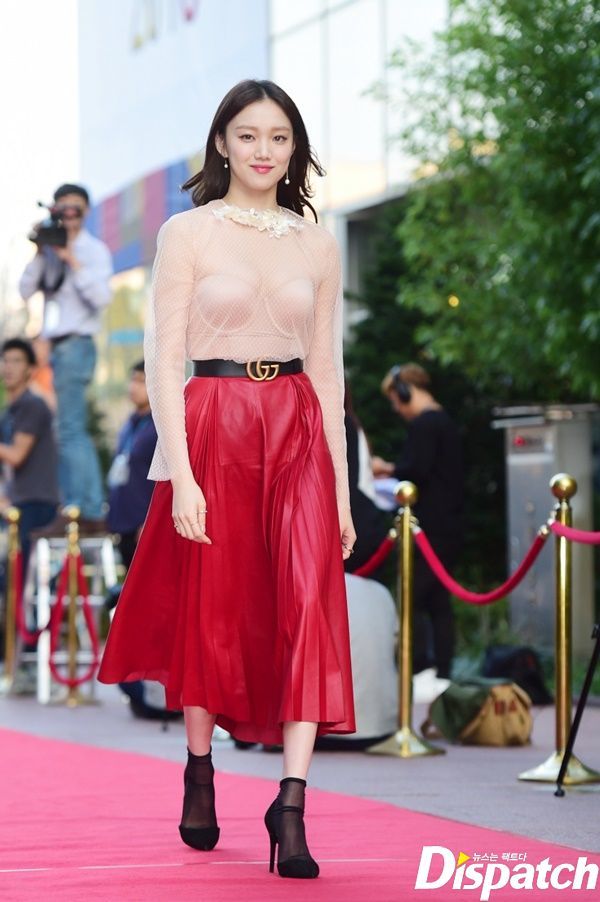 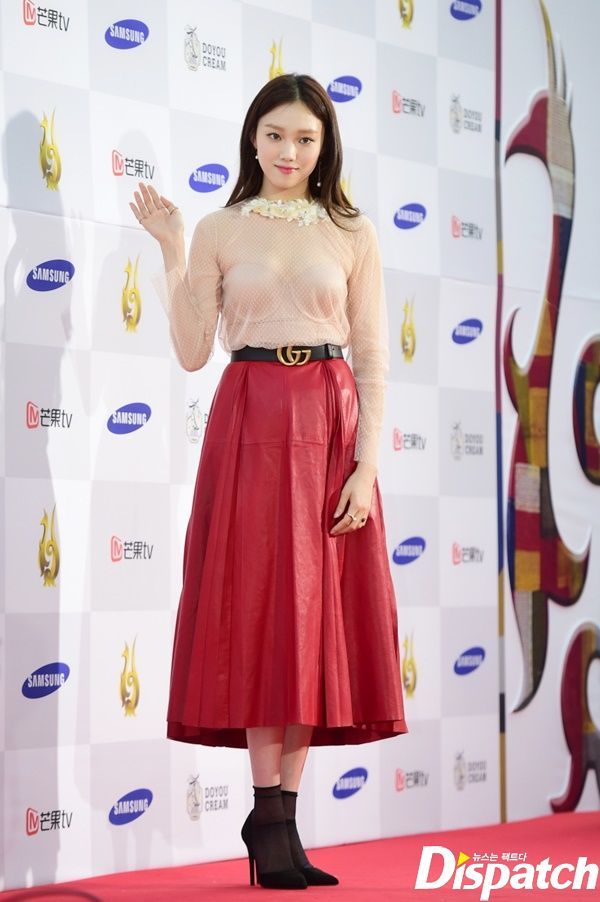 Former YG Creative Director Shares Unreleased Debut Pictures Of BLACKPINK, And Even Another Potential Name For The Group