Netizens discuss a list of idols who have friendly birth names.

Since many Korean idols often use stage names or artist names to debut, fans often wonder about their real names. The idols often reveal their real names on variety programs either by telling the name themselves or having a member of their group share it. Sometimes, idols may have embarrassing names or old fashioned names which might be the reasons they have adopted stage names.

Titled “Idols With Friendly Real Names,” here is the direct translation of the post and comments below.

“It seems like a name that would come up in suburbs like ‘Mi Young~ Come and eat!!!’ hahaha”

“I apologize to Girls’ Generation fans”

“I found this picture of him but I think that hair really looks good on him? That hair is good good”

“Turns out they were talking about L haha”

“Don’t you want to eat some baes (pears) when you hear his name?”

“I apologize to BIG BANG fans..”

“Wow a picture together so I can write them at once!”

“Kyungsoo.. Feels like he would be good at math or something ha”

“Seung Wan is a easy name to say (not dissing)”

“When did that picture take place Red Velvet fans? Wendy?”

“The cardigan looks so good on her!”

“Seems like a typical name amongst friends (not dissing)”

“I love their lyrics~” 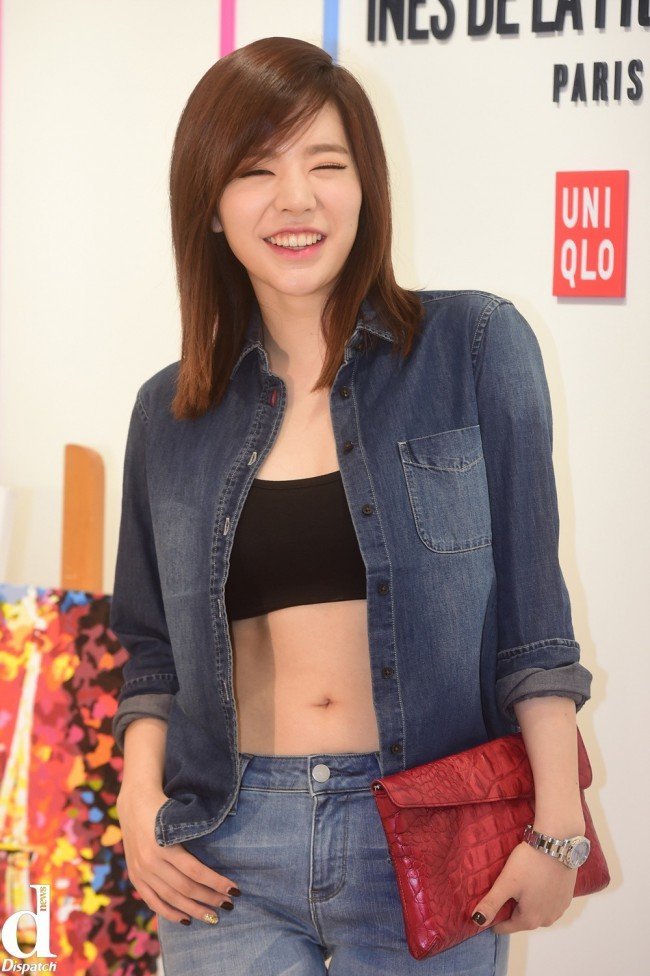 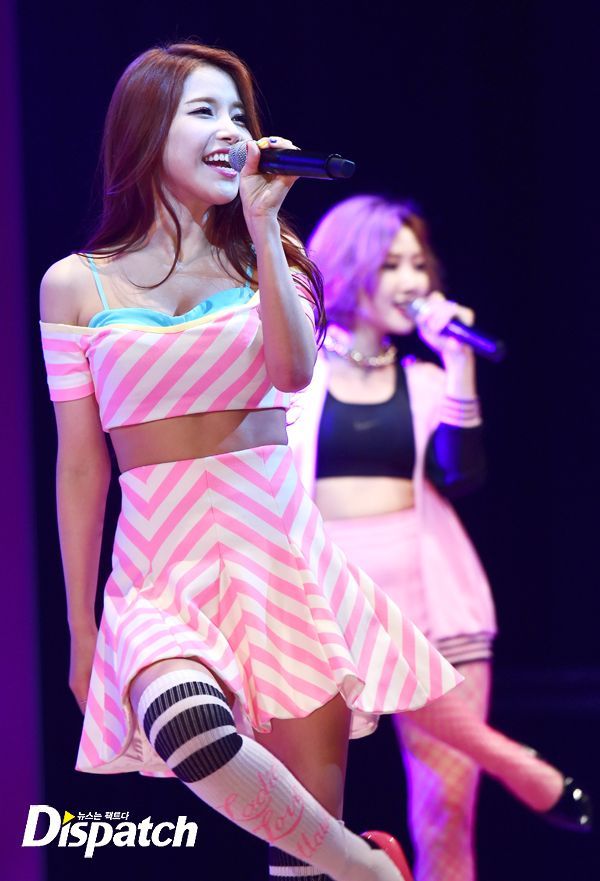 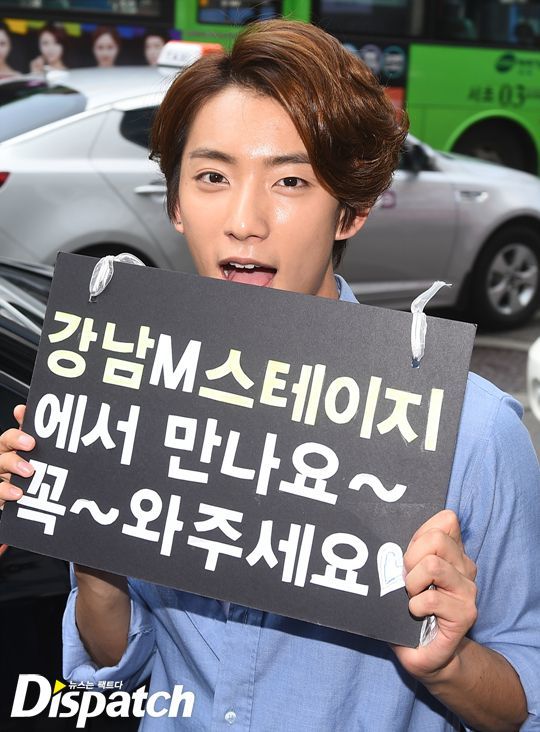 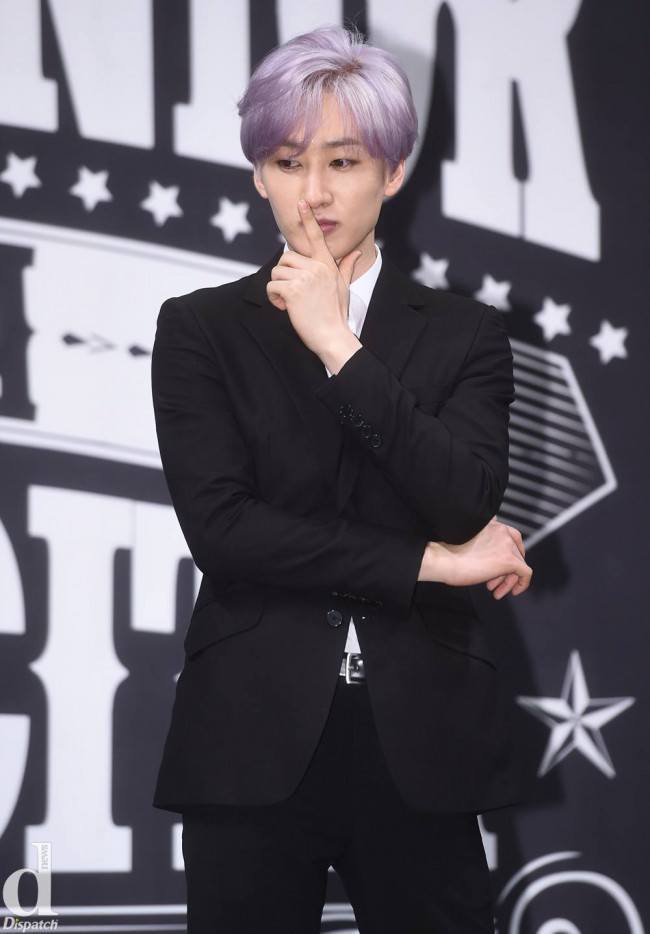 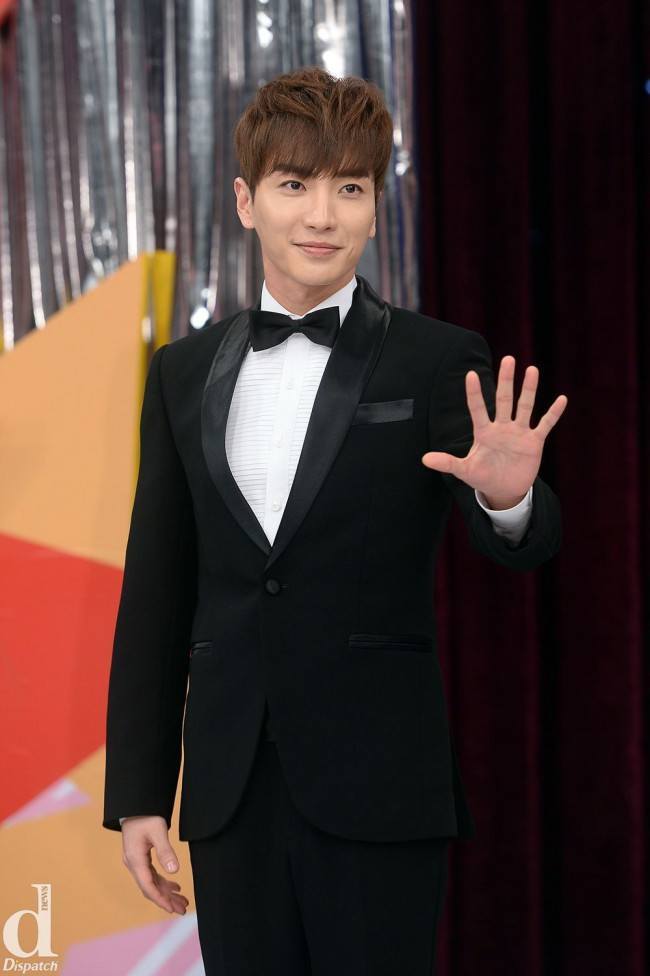 [+148, -47] He looks like a prince or something but his name is Myung Soo hahahahahahaahahahahahah

Here Are The Top 10 Standout Visuals Of 4th Gen Female Idols, According To Netizens