Fans recently caught Lovelyz‘s Soojung calling and waiting for her manager to pick her up after her college entrance exam.

Although many netizens mentioned that the Woollim Entertainment singer looked really cute as she patiently waited for her manager to pick her up after the test, many added that Soojung and her fellow Lovelyz members really need their own phones, as Soojung had to borrow a phone from the building to call her manager. As the singer waited to get picked up, many fans took pictures of her and cheered her on. 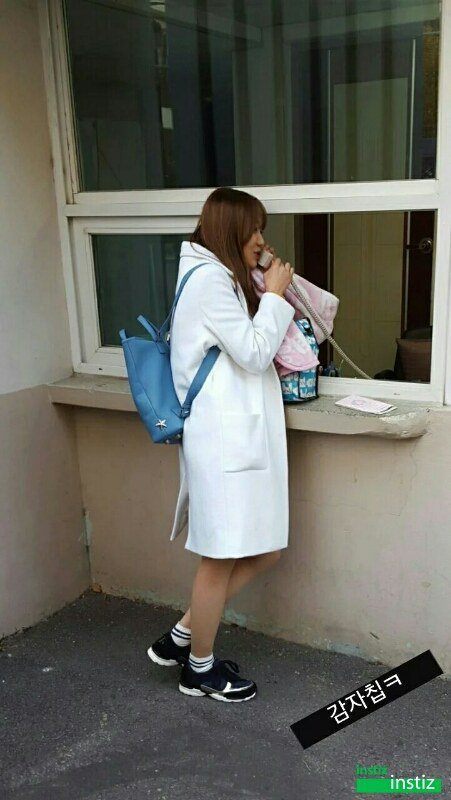 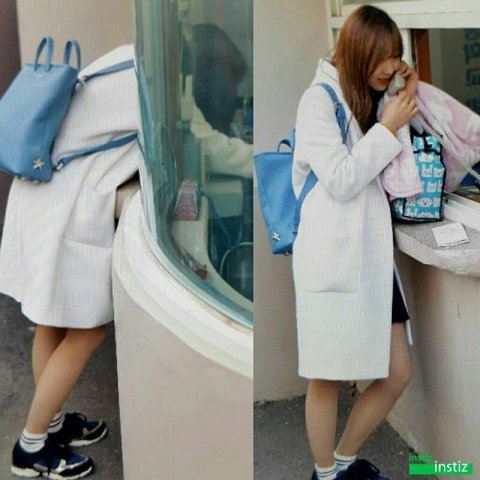 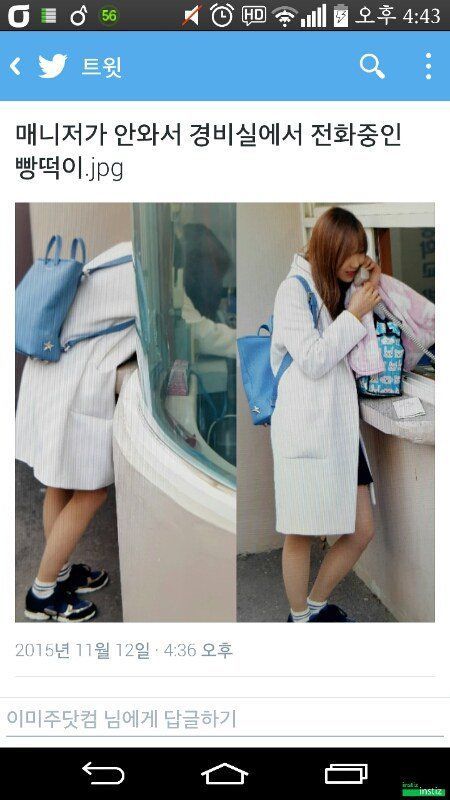 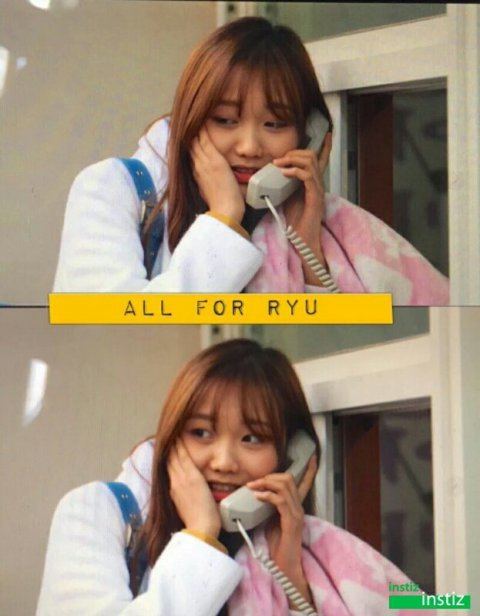 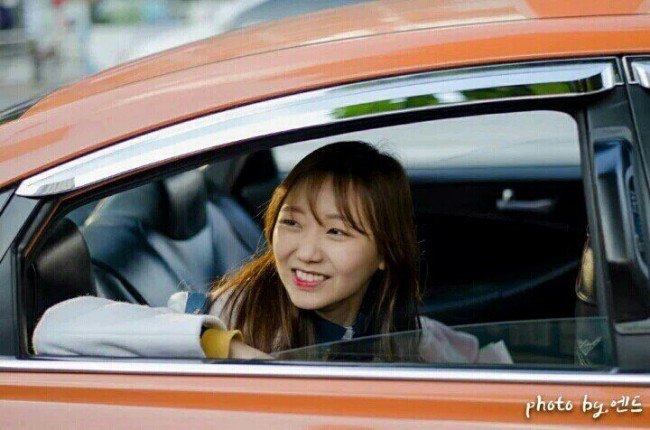 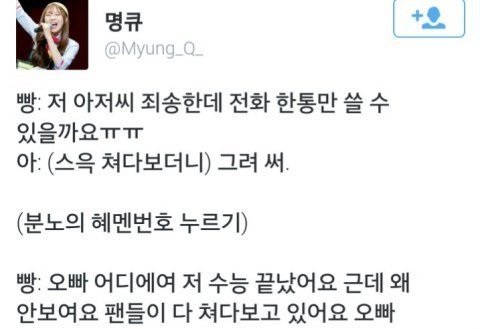 Soojung: Mister I’m really sorry but could I use the phone ㅠㅠ
Security: (Looks at her) Go for it
(Furiously dials number)
Soojung: Oppa where are you I’m done why aren’t you here all the fans are staring at me oppa