There are rappers and then there are idol rappers. Nowadays, the difference between the two is large as K-Pop idols whose role in their group as rappers become more significant.

With more idol rappers set to prove their real rapping talent as hip-hop artists on shows like Show Me The Money or Unpretty Rapstar, these six male idols in particular have grabbed the attention of netizens with their talents. 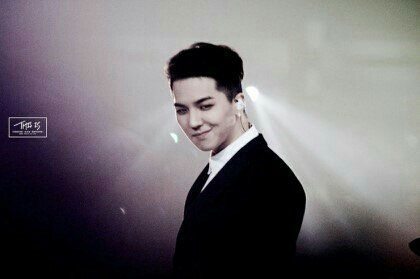 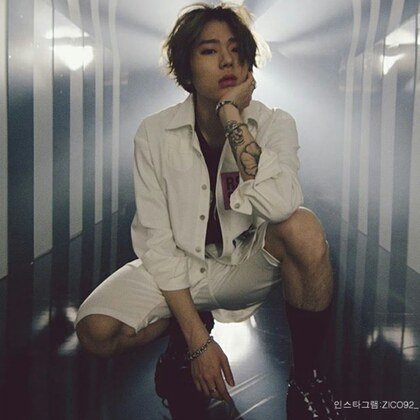 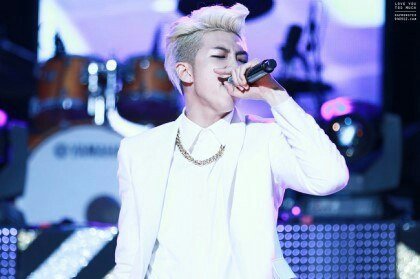 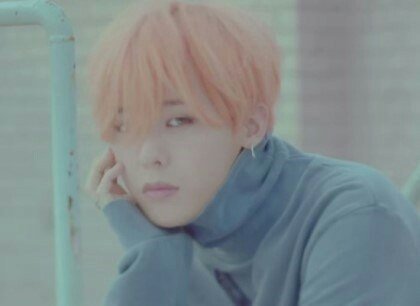 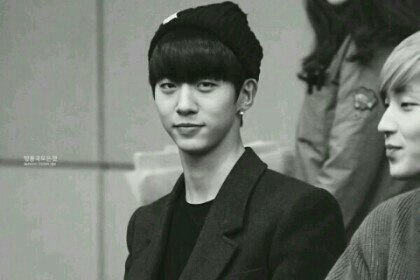 iKON’s Bobby – Winner of Show Me The Money 3 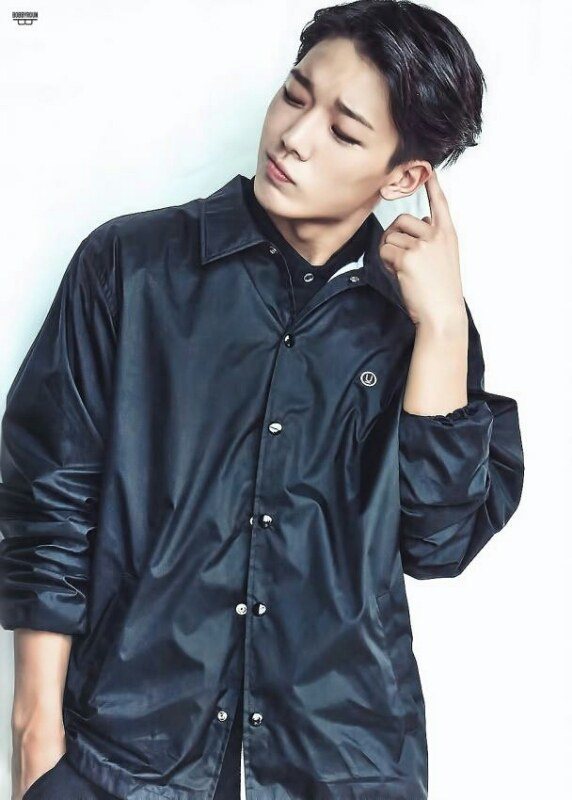 After checking out the short list above, who else do you think ranks among the best idol rappers?

[+421, -358] Honestly I don’t think G-Dragon is that great at rapping…..his performance and stage presence is amazing but I don’t thinkg his rapping’s that crazy………..

7 Mysterious Dating Scandals That Left Fans Suspicious Something Was Happening