Baby cheeks also known as baby fat around the face is one of the traits that is considered cute for females to have in Korea. For example, former Wonder Girls member Sohee gained much popularity and attention for her baby fat cheeks that were considered cute.

But which of these two idols have the cutest baby cheeks?

Here is the direct translation of the post from Korean media Dispatch.

“Both EXID member Solji and A Pink Son Naeun have baby cheeks. They also have small faces with pretty facial features that add to their beauty. We have compiled photos that we can’t help but to love. 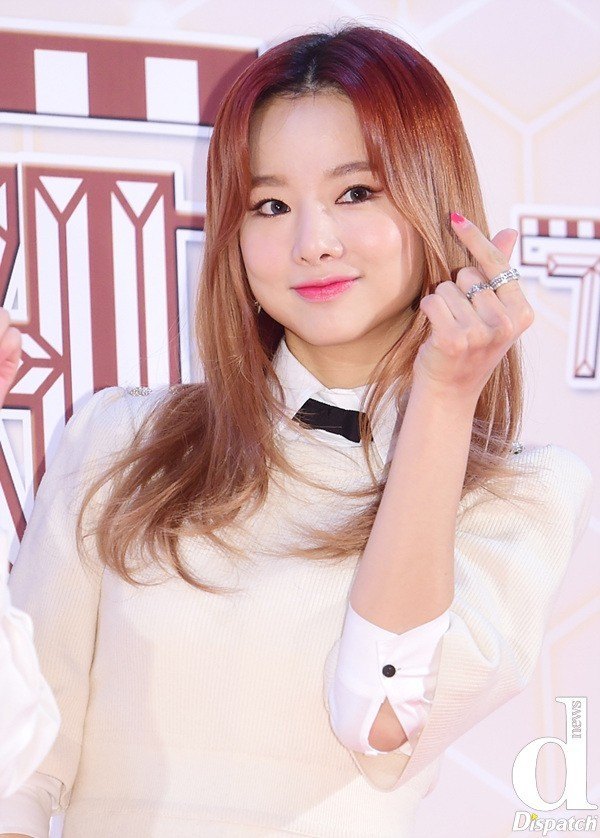 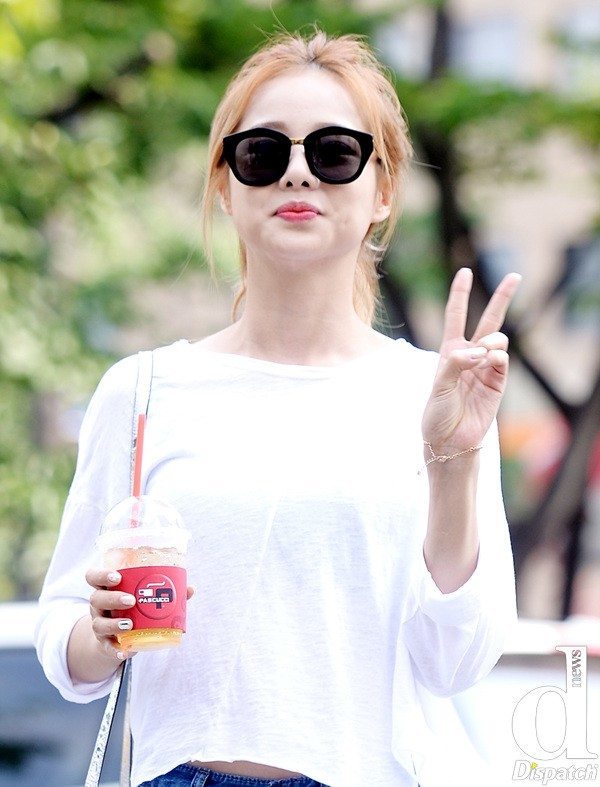 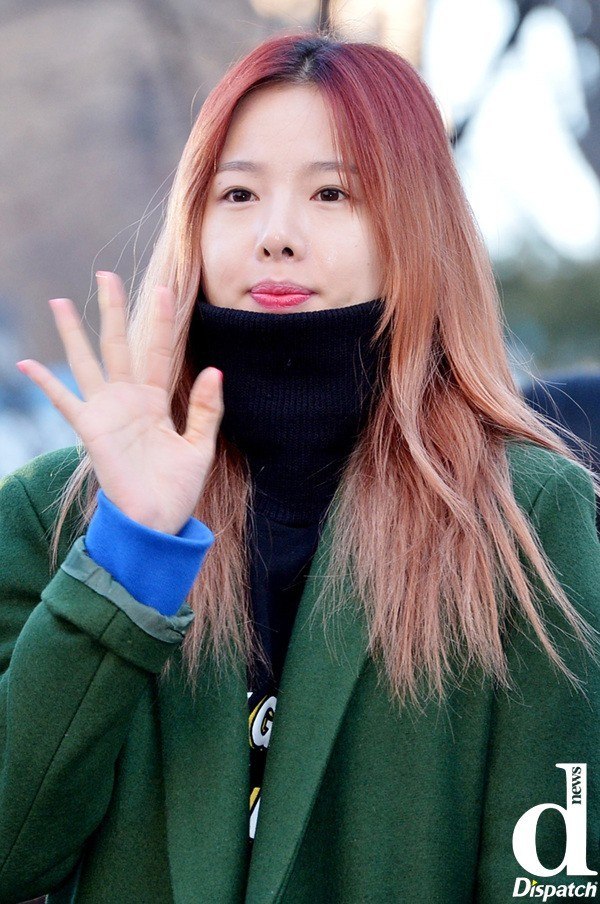 Pretty despite being without makeup 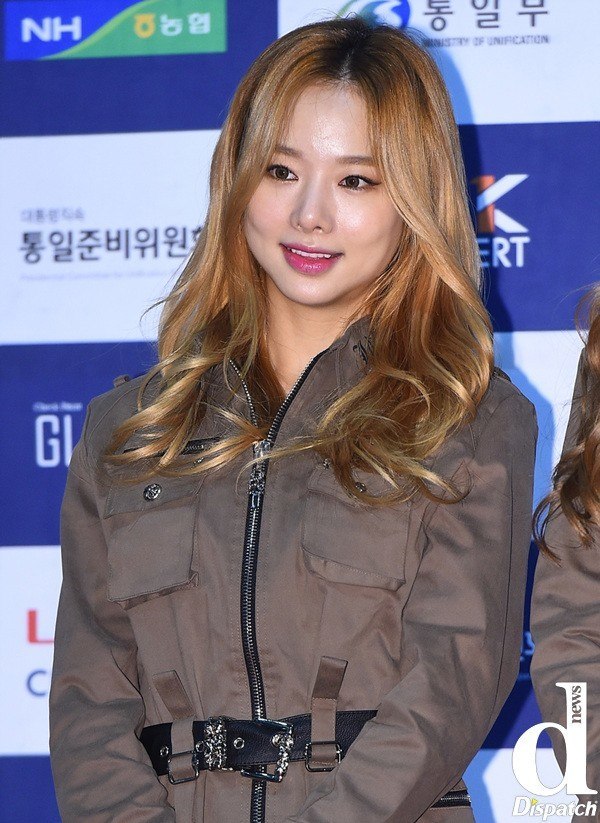 Her cheeks are cute 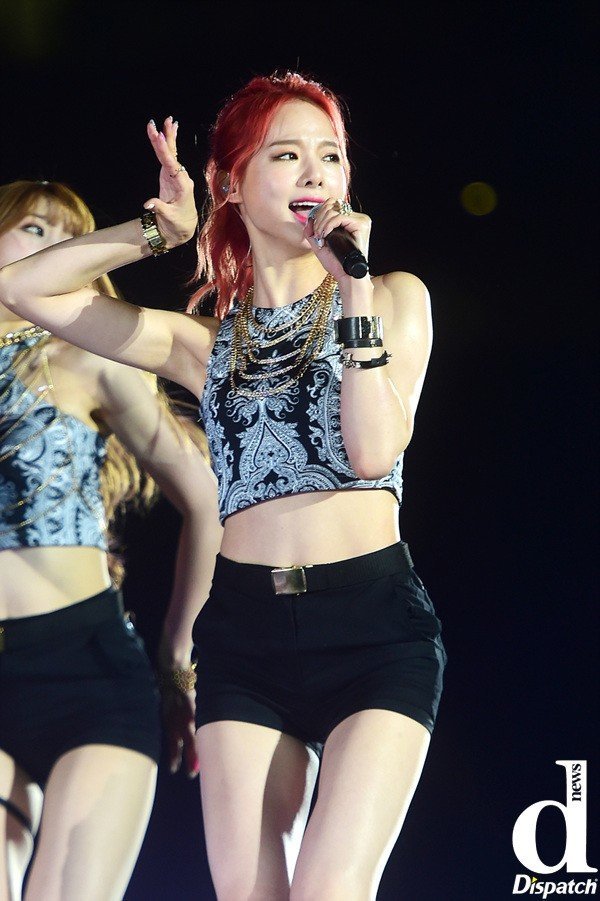 Even her body is amazing 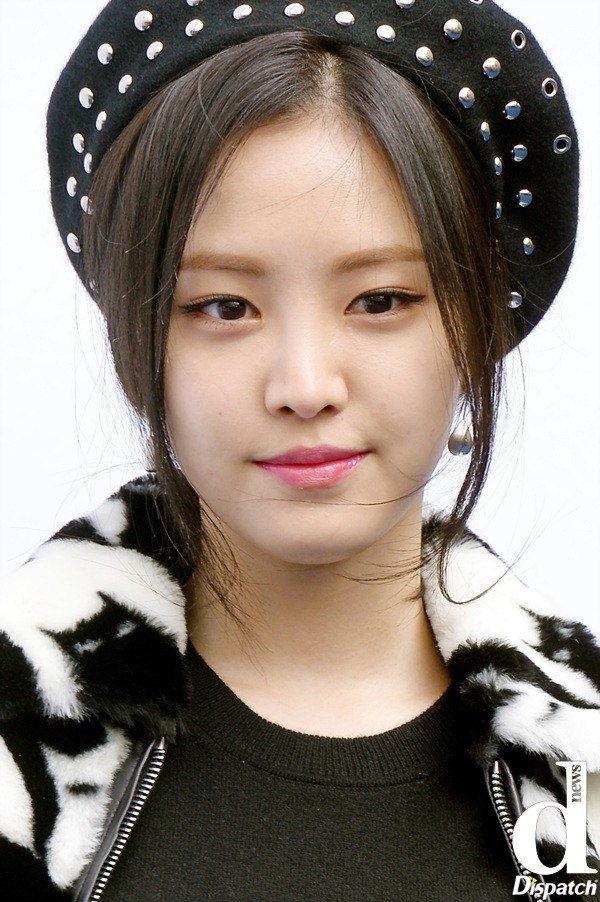 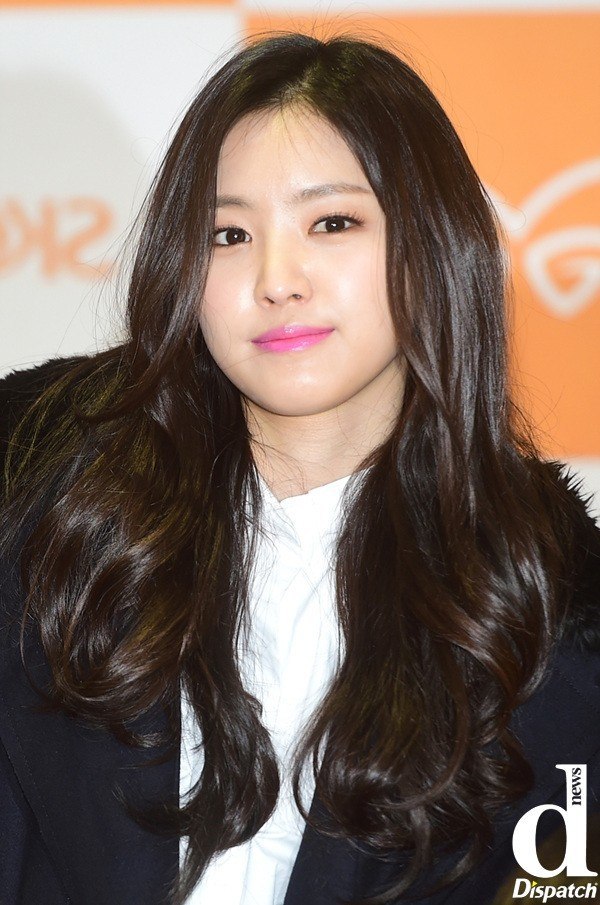 Her cheeks are exploding 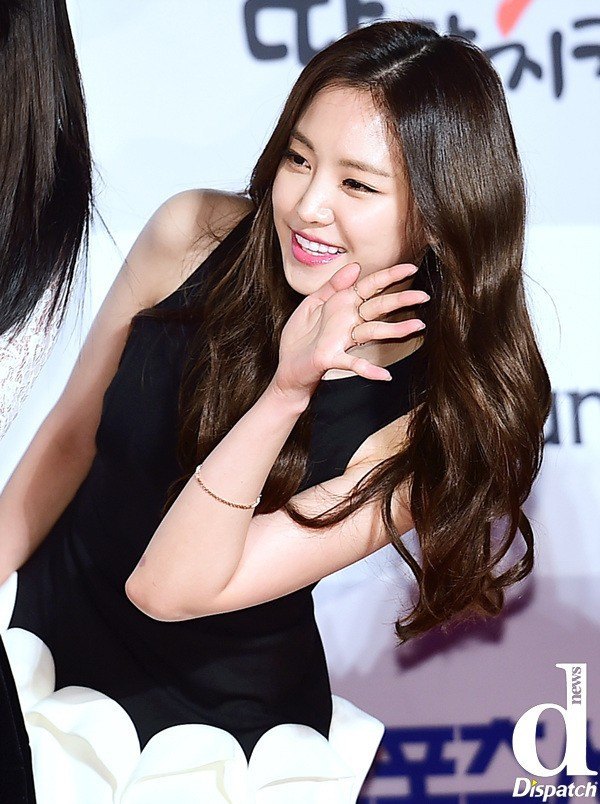 Her aegyo is so cute 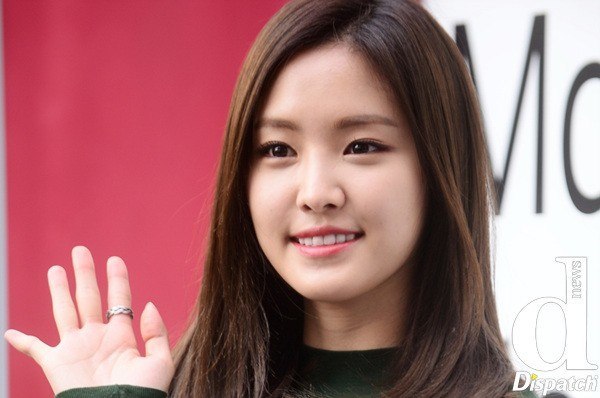 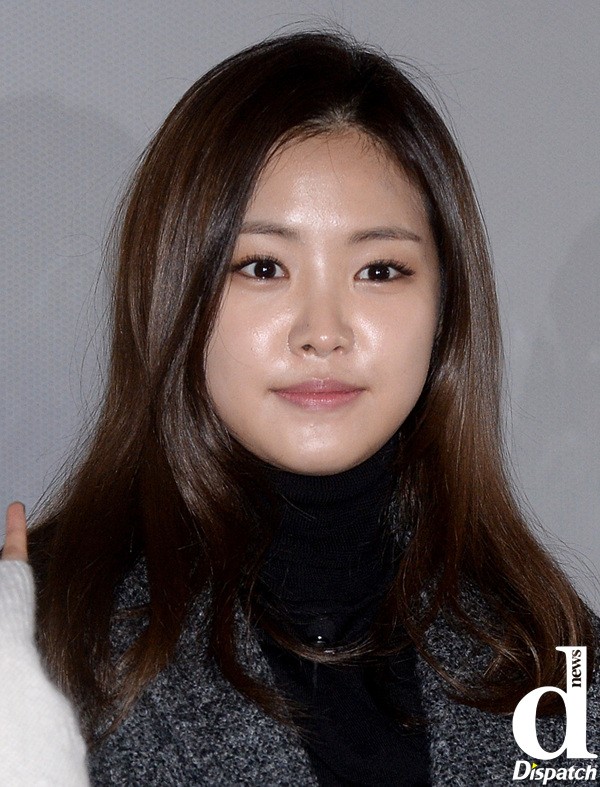 Close up shot? No problem”