On the stream, the SM Entertainment singer addressed his past mistakes and expressed his desire for his fellow group members to avoid making similar decisions. And while Taeyong didn’t explicitly discuss what he was referring to, netizens strongly expresse negative sentiments against the singer, claiming that he isn’t being sincere. 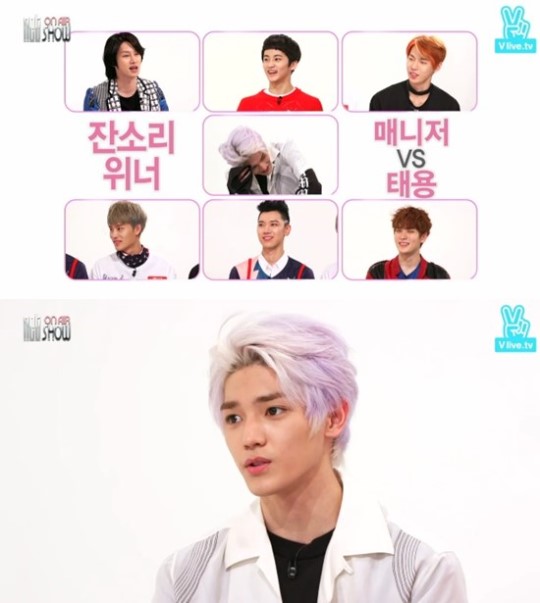