f(x)’s Luna shares the secret to her recent weight loss and attributes it solely to her new diet regime.

On February 9th, Luna appeared as guest on SBS Power FM’s Cultwo Show where she was asked if did any excessive diet and exercise for her sudden change in appearance.

According to Luna, “It is true that I’ve shed a lot of weight, I made alterations to my diet.” She explained that aside from avoiding snacks and alcohol, the secret was from her low salt regime where she did not eat any salty, sweet or spicy food and replaced it with healthy one instead.

However, despite sharing her secret, Luna was met with strong responses from the netizens for her sudden weight loss, while some speculate on some plastic surgery involvement instead.

Meanwhile, after wrapping up activities with f(x) follow their first concert last month, Luna does her own promotional rounds for her the film, Lightning Man’s Secret. 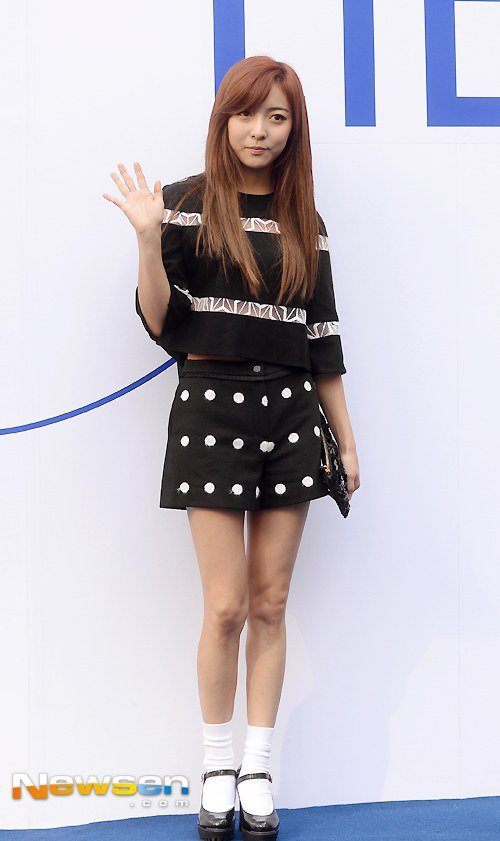 [+ 973, – 22] Low sodium diet does make you lose a lot of weight..but you also lose your motivation in life…you don’t feel like you’ve eaten