In addition to having a stellar main cast, popular drama The Moon Embracing the Sun was also praised for its amazing child actors.

And while the child actors were lauded for their professionalism and talent despite their youth, they’ve since grown up and become respected actors in their own right. In fact, after seeing recent photos of three of the young stars in Kim So Hyun, Kim Yoo Jung, and Yeo Jin Goo, netizens praised the three actors for having grown up so well and continuing to be at the top of the industry. 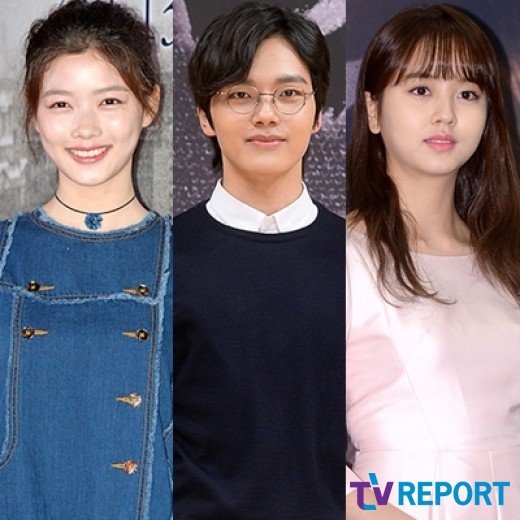 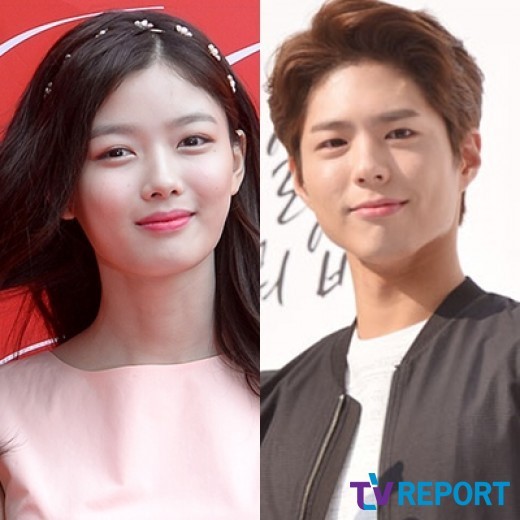 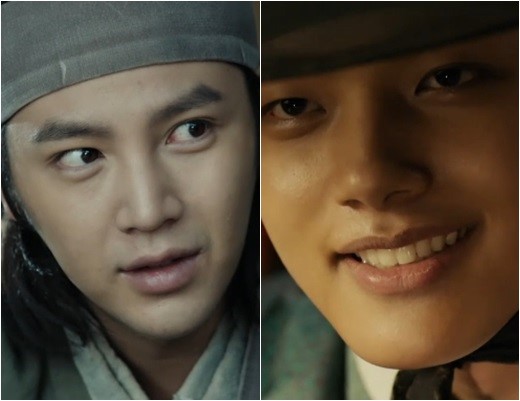 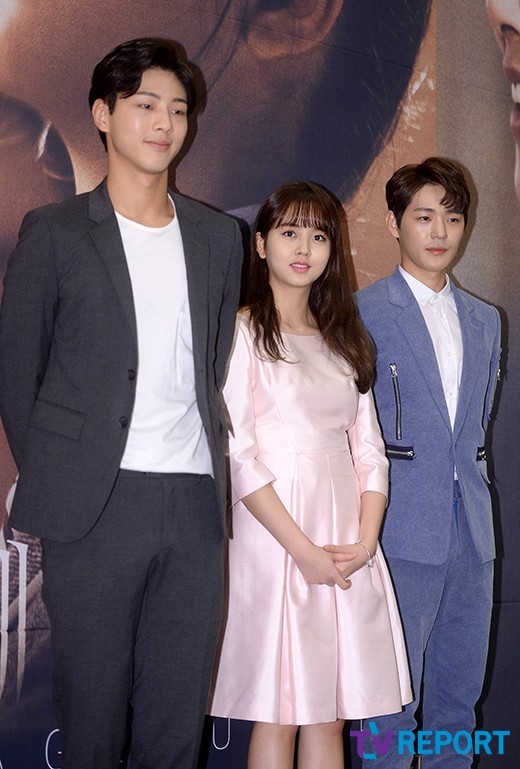