Many male and female idols often look alike and have images that overlap. Due to these reasons, many netizens have begun discussing which members fit their ideal type.

Originally titled “Which Of The Two is Closer To Your Ideal Type,” fans discuss and compare Block B members Zico and P.O.

Here is the direct translation of the post and the discussion below.

“I was curious because people often compare Zico and Block B P.O.

“To be fair, I posted their first picture as a polaroid, second picture as a GIF file and the third one with a picture that best appeal them. 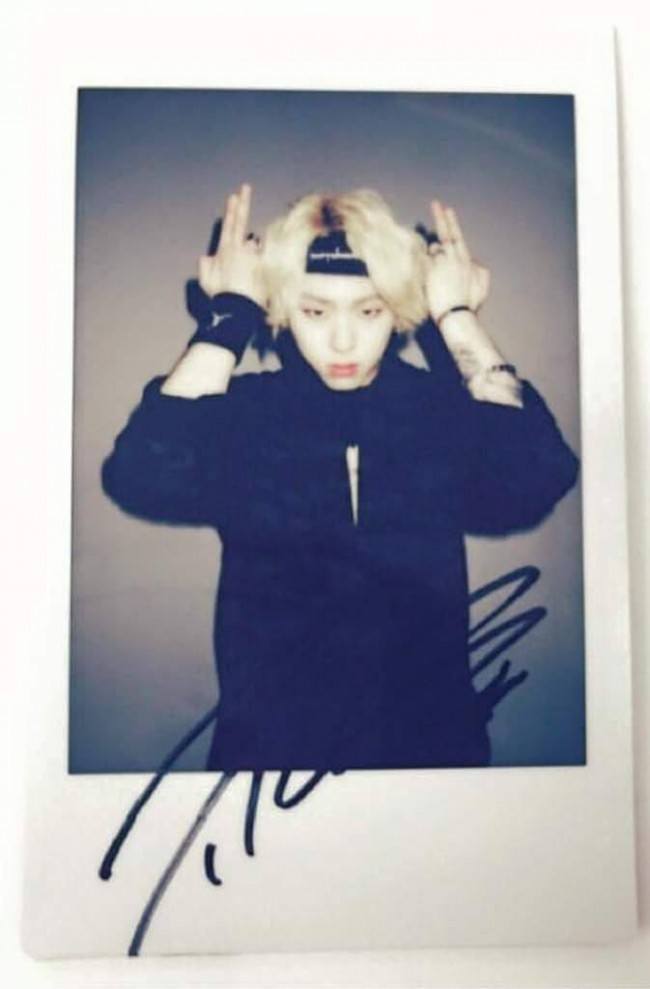 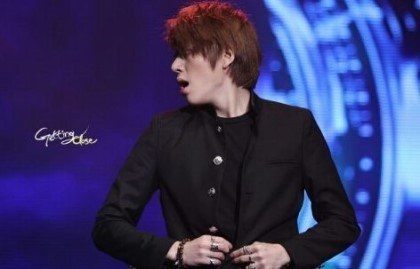 “He looks sharp, aggressive and sexy. His height is 182 cm and his mid-level voice is very sharp.

“He looks aggressive and sexy but is also cute / Besides his face, his body is very slim.

“According to people around him, he is very innocent.” 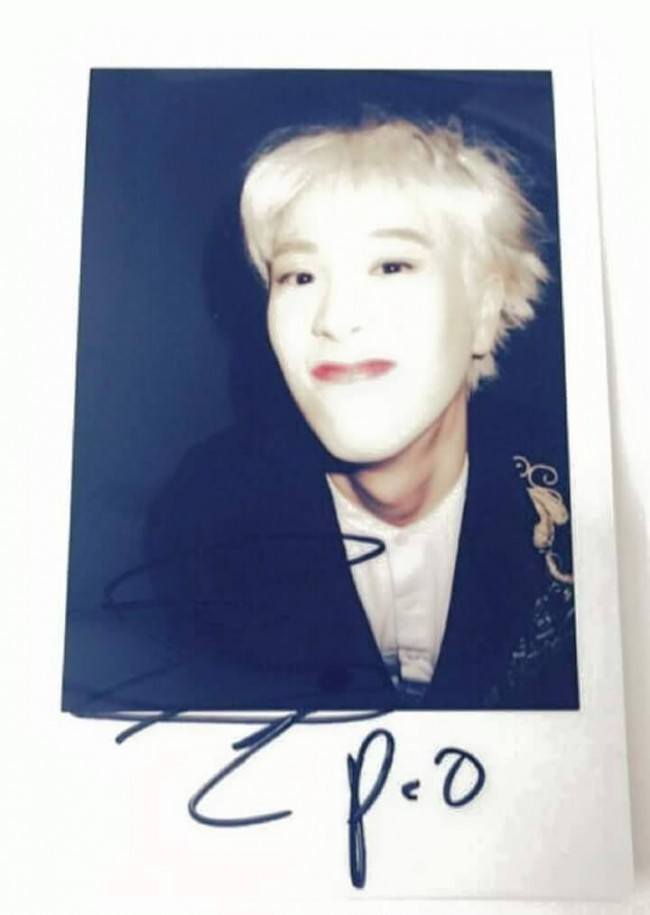 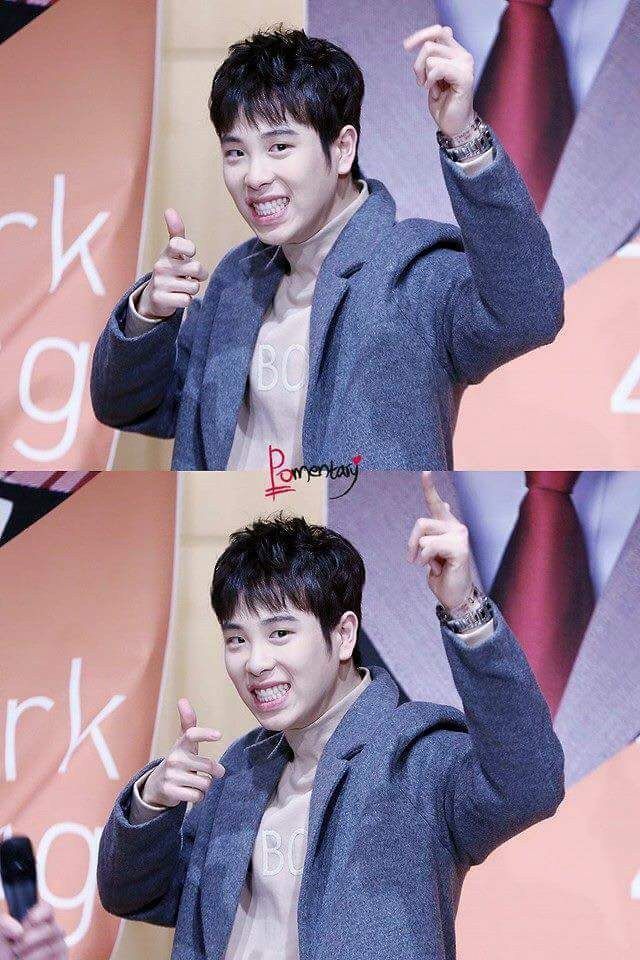 “He looks like a baby with round features. His height is 181 cm and his voice is very low.

“I heard he actually has a strong personality and reported to be the most scary in the group.

“He is now around 185 cm because he grew taller.

“Both of them are reported to be bad at relationships..”

“Since we are only talking about their faces, I thought I would add more information about them.

“Which one is closer to your ideal type?”