Since her surprise appearance at the 2015 Mnet Asian Awards last year, Park Bom has been raising talks over her face once more.

A post on Pann highlighted these alleged transformations in a post published on March 8th. It detailed photos from Bom’s recent whereabouts as speculations about her alleged enhancements on her face resurface once more.

As photos of her recent whereabouts resurface, the same argument about the nature of her transformation, leaving some to warn netizens on the danger of plastic surgery.

Meanwhile, Park Bom made her first performance after more than a year at the awards ceremony in Hong Kong late last year. 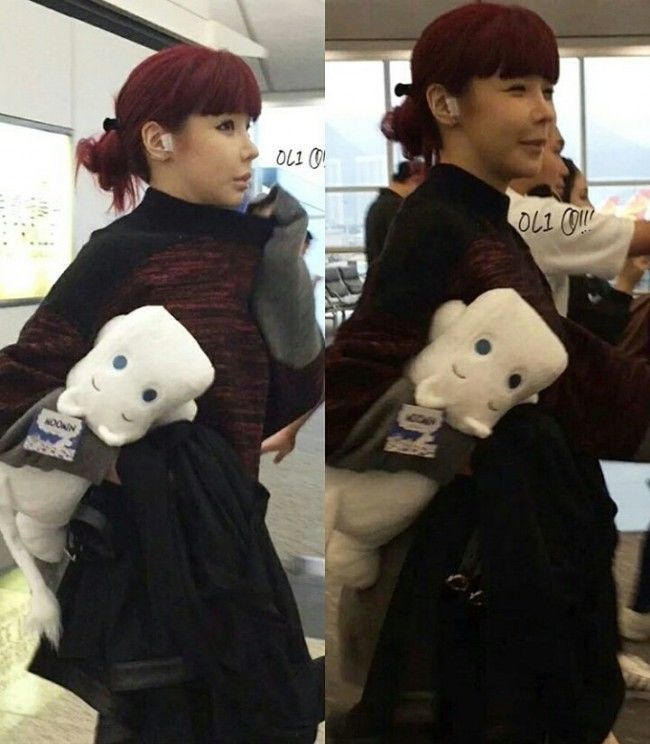 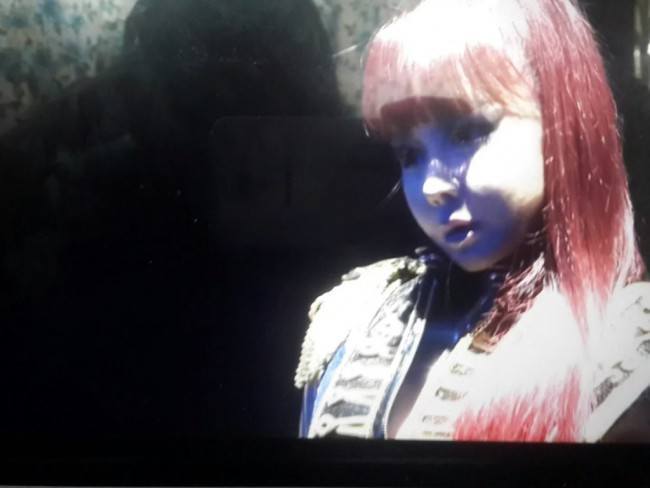 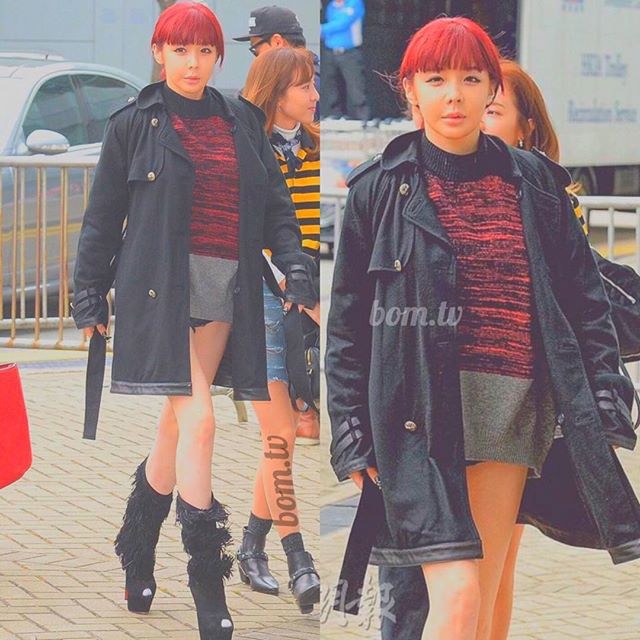 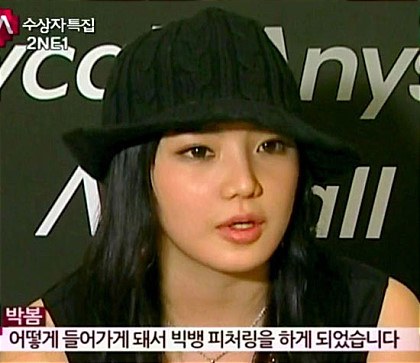 [+32, 0] She fixed her nose even before debut and before ‘Anycall.’ I saw her U.S graduation photos and her nose was big already.. I think she kept fixing it like that after thinking that her nose is really big

[+28, -1] Just leave her… I mean plastic surgery is the only type of drug addiction that is allowed to her now anyways