Similar concept pictorial shoots are common amongst many idols and celebrities. For example, the school uniform concept amongst female idol groups are one of the most overused concepts in the K-pop industry. But fans cannot help but to compare when they are left with similar concepts to look at.

Titled “Similar Seolhyun’s Advertisement & Suzy’s Pictorial Shoot,” here is the direct translation of the post and comments below.

“I was looking at some pictures and thought it reminded me of something.

I kept thinking about it then I knew what it was. 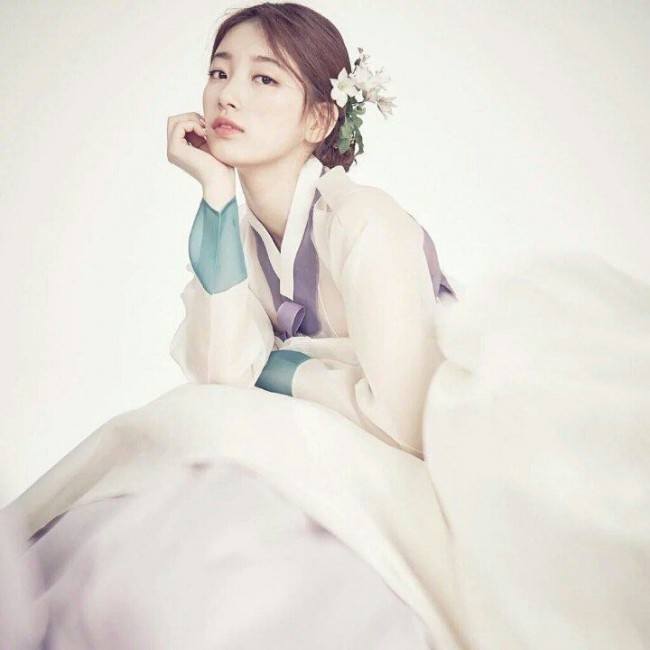 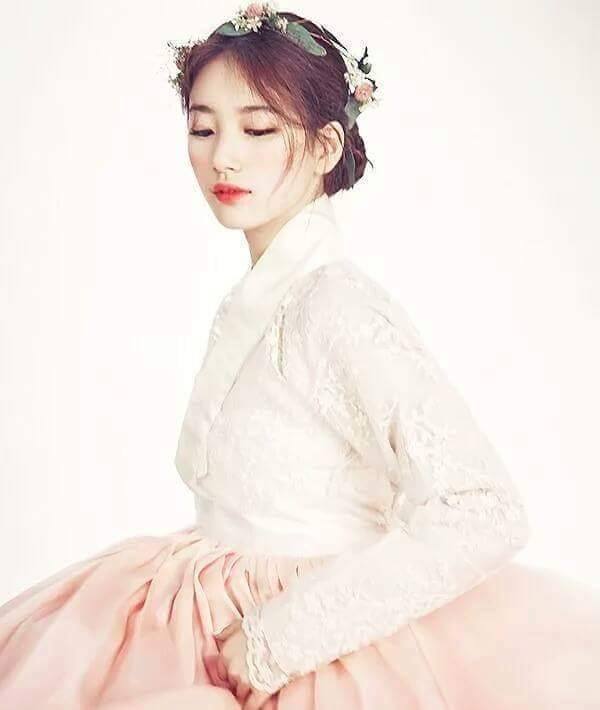 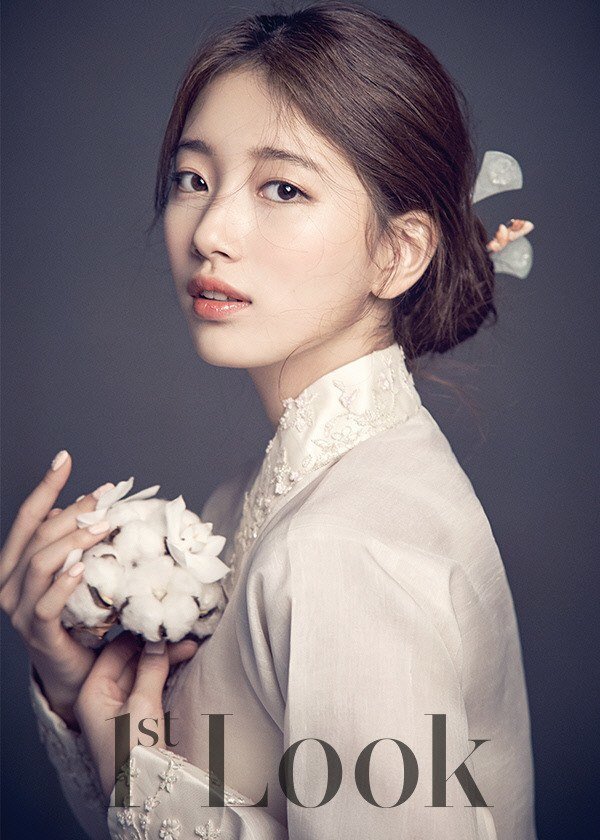 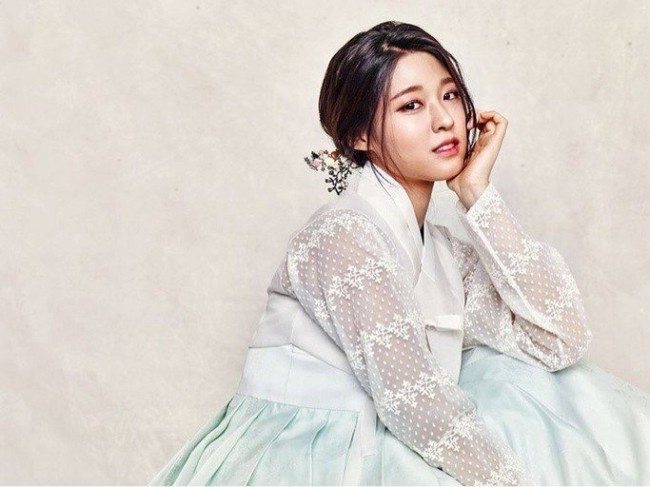 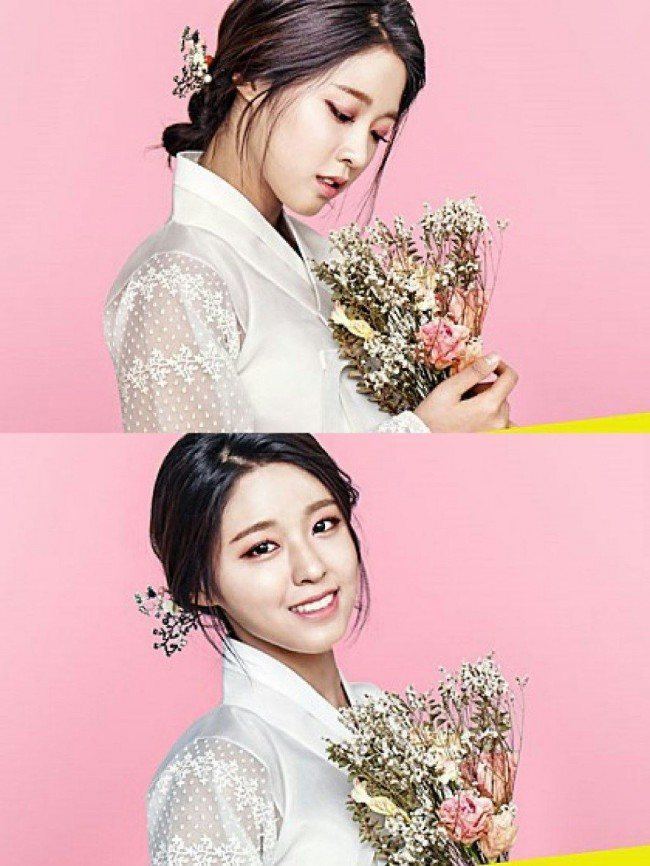 The advertisement firms meant for this overlap to happen. Tsk tsk.” 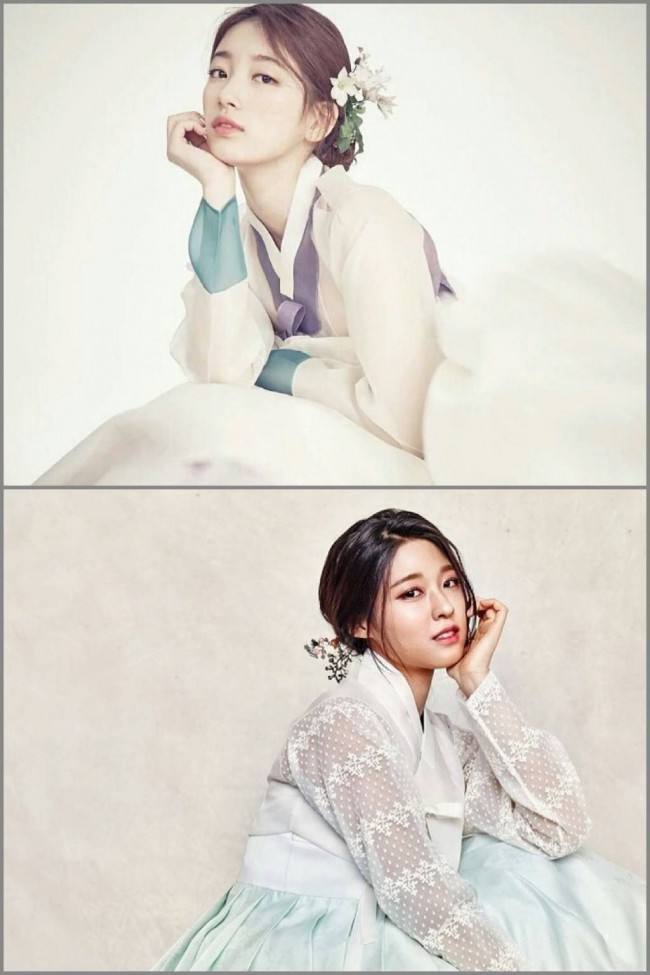 [ +143 / -3] Suzy looks really good in hanbok and really pulled off the concept….. For Seolhyun, her makeup and hanbok does not match well… It feels like water paint on a oil canvas??? They are both pretty though

[ +115 / -5] Seolhyun is pretty too but Suzy is way better. She looks more complex and sophisticated.