After looking at the popularity of the contestants, most of whom are virtually unknown, netizens found that one contestant stood out above the rest. Netizens found out that on the show’s official website, JYP Entertainment trainee Somi was easily the most popular cast member, and outclasses all the other contestants in terms of comments, likes, and video views. Somi was a cast member on JYP Entertainment’s survival show SIXTEEN, where trainees competed to be part of rookie group TWICE. Although she did not make it into the final lineup, Somi gained a lot of popularity from the show, making her the most famous member on Produce 101. 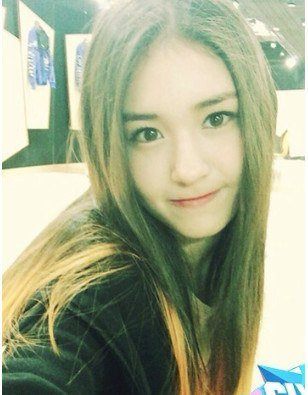 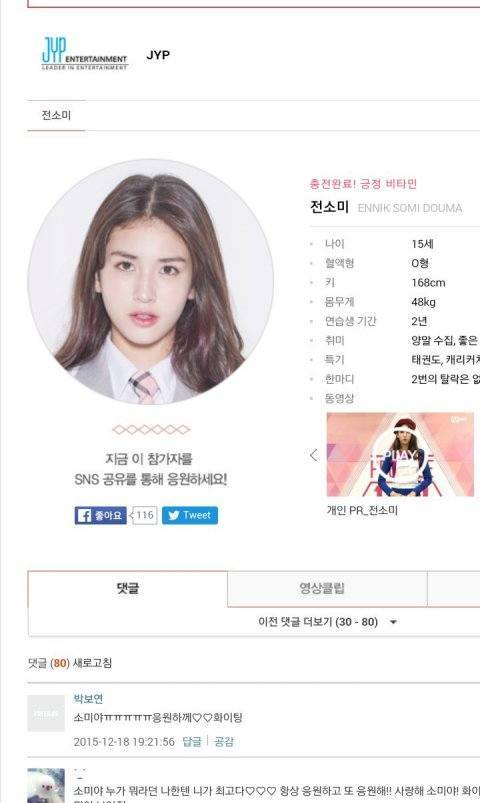 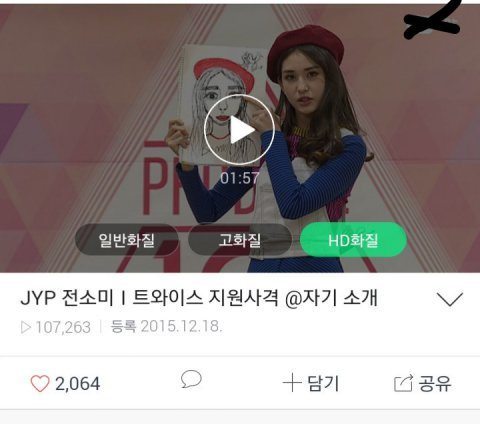 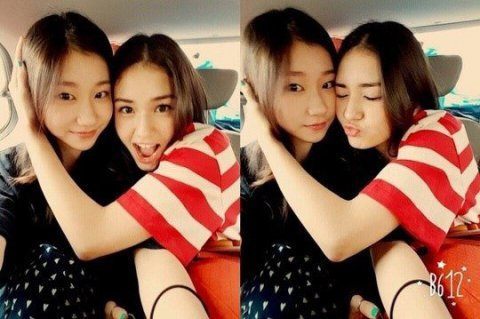 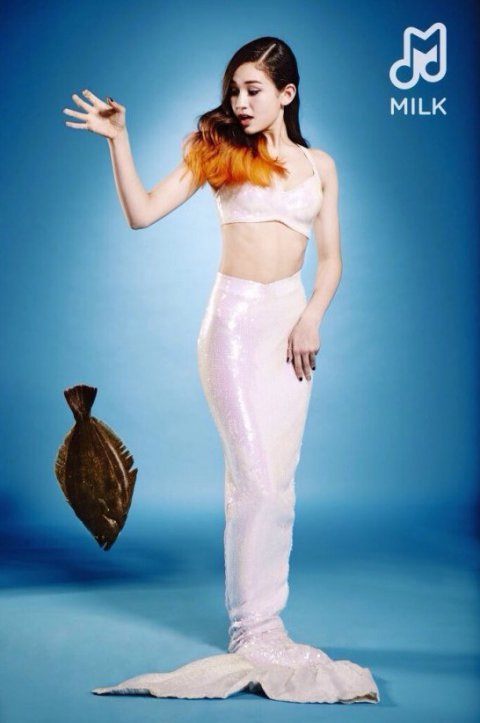 [+ 87, – 0] I saw her on SIXTEEN and she’s so talented and kind. I hope Somi does well and debuts in a girl group following TWICE.