Although she definitely has a lot of fans, Red Velvet‘s Joy has also been criticized a lot by netizens for her weight and figure. 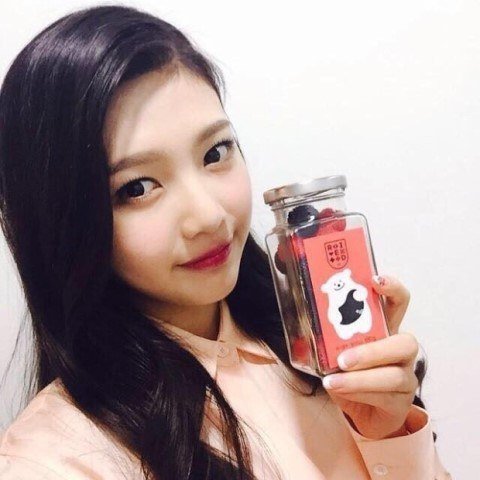 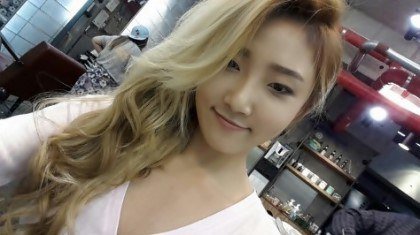 [+ 361, – 63] Hwasa has an amazing hip and she has a western body ㅋㅋㅋㅋㅋ Joy looks like she’s trying hard to maintain her weight so lets not judge people on appearance